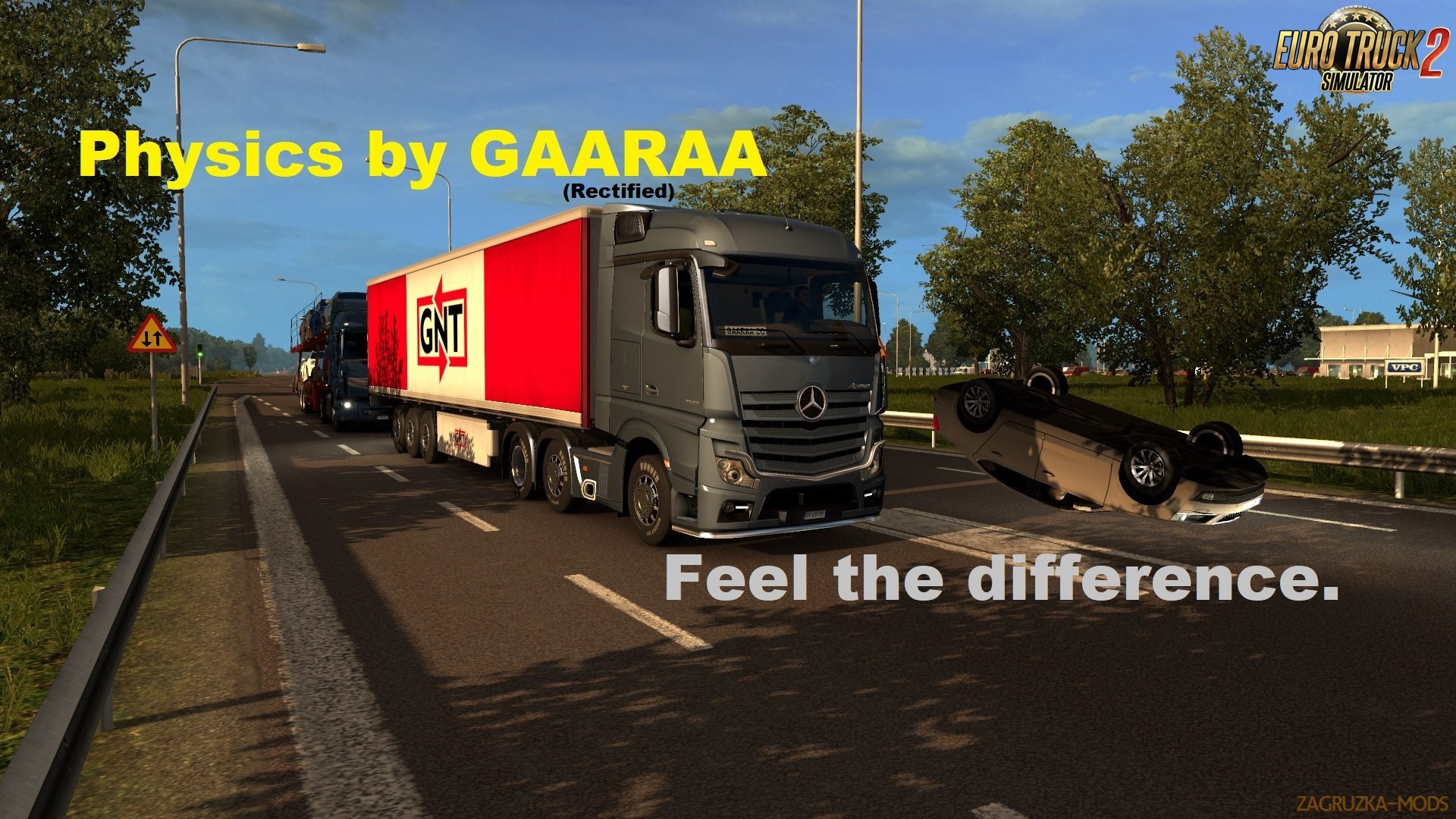 A great addition added to the game Euro Truck Simulator 2 is Mod Physics by GAARAA for 1.38.x game version, which can be downloaded for free and without registration. You can also see other fashion from the category Other mods for Euro Truck Simulator 2 or go to the main section ETS2 mods.
Physics Mod - this mod add another quality physics mod for ETS2 players which make game more realistic. Various improvements and settings for keyboard and Steering Wheel.
This pack contains:
- "Old_Truck_Physics_by_GAARAA_KB_1.38.scs" mod (Keyboard)
- "Old_Truck_Physics_by_GAARAA_SW_1.38.scs" mod (Steering Wheel)
- "Realistic_Physics_by_GAARAA_KB_1.38.scs" mod (Keyboard)
- "Realistic_Physics_by_GAARAA_SW_1.38.scs" mod (Steering Wheel)
Settings:
* Braking intensity must be at 50%. (centre)
* Truck stability must be maximum. (entirely to the right)
* Trailer stability must be minimum. (entirely to the left)
* Suspension stiffness must be 50%. (centre)
* Cabin suspension stiffness must be maximum. (entirely to the right)

The "Old_Physics_by_GAARAA" is a Fun and Adventurous mod.
Just take it as an amusement... & Enjoy. 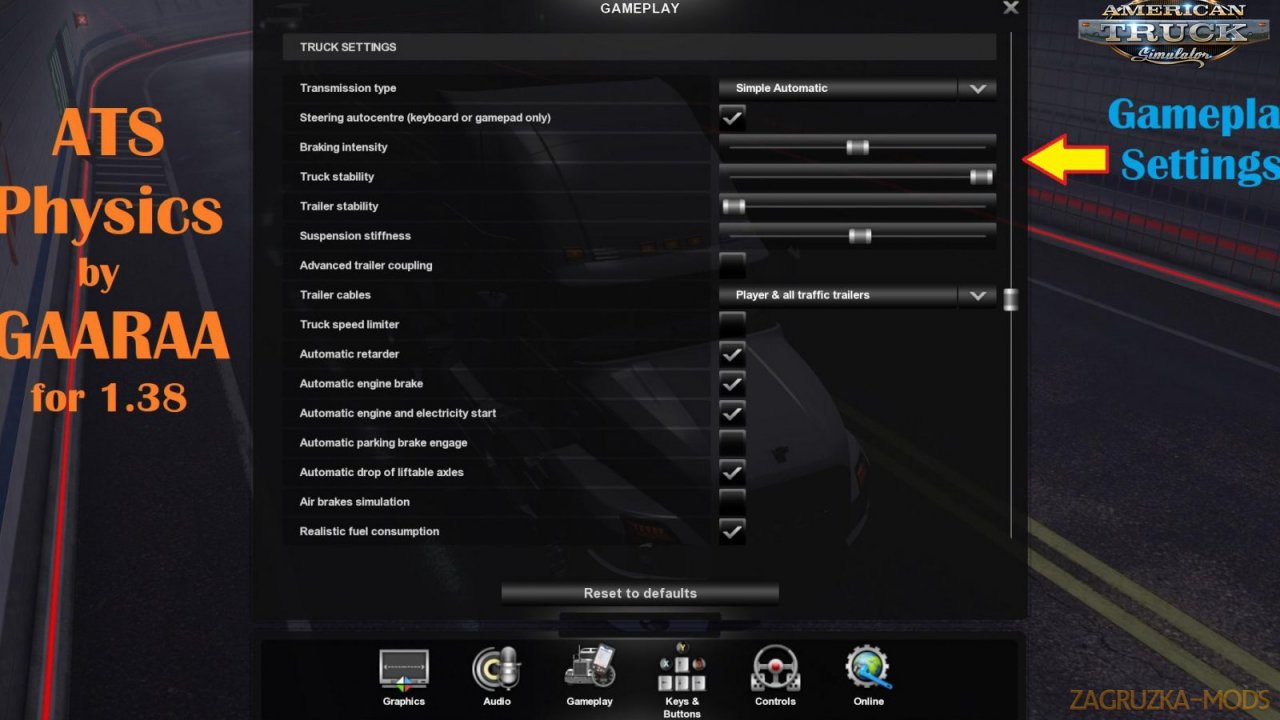 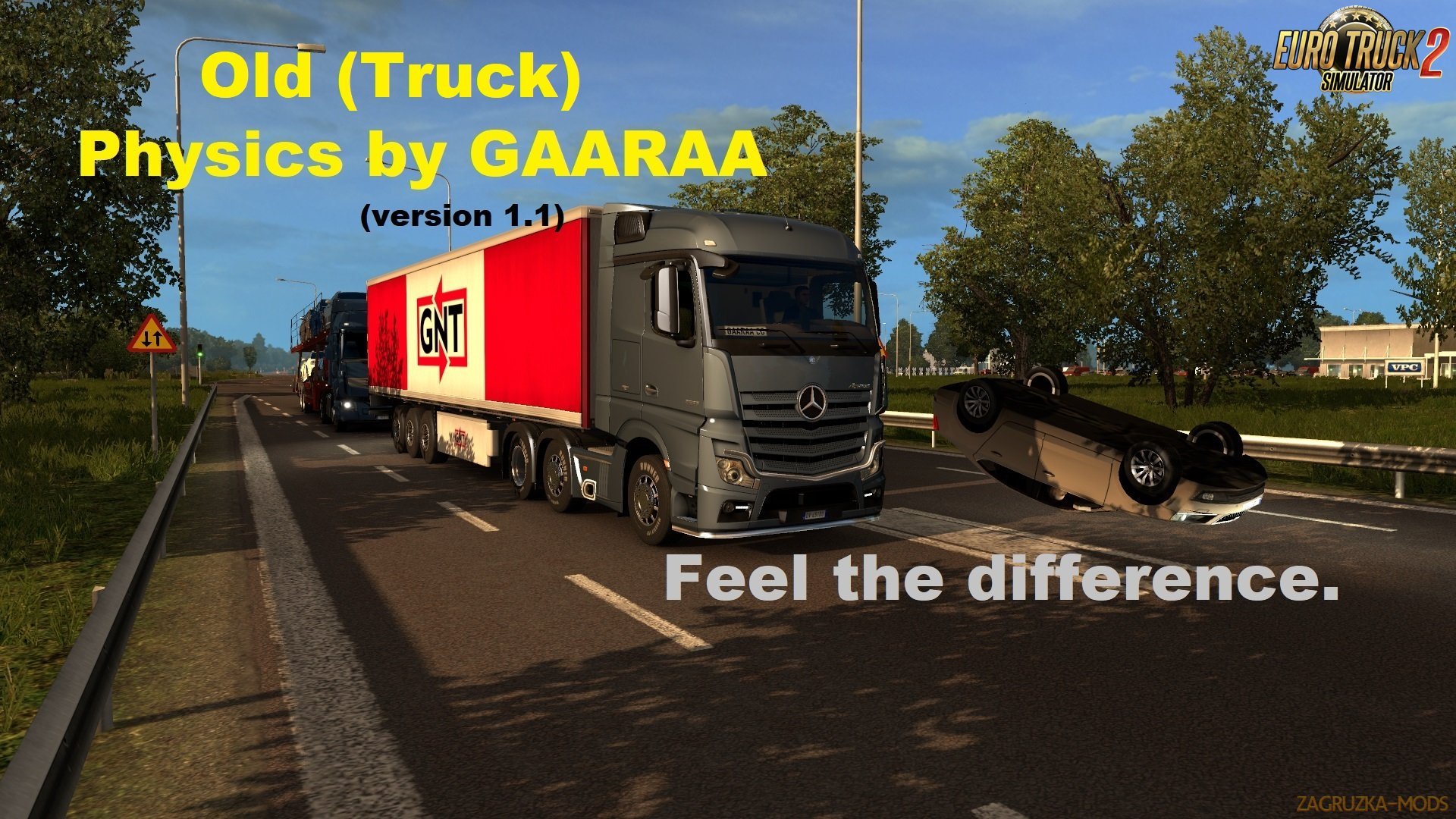 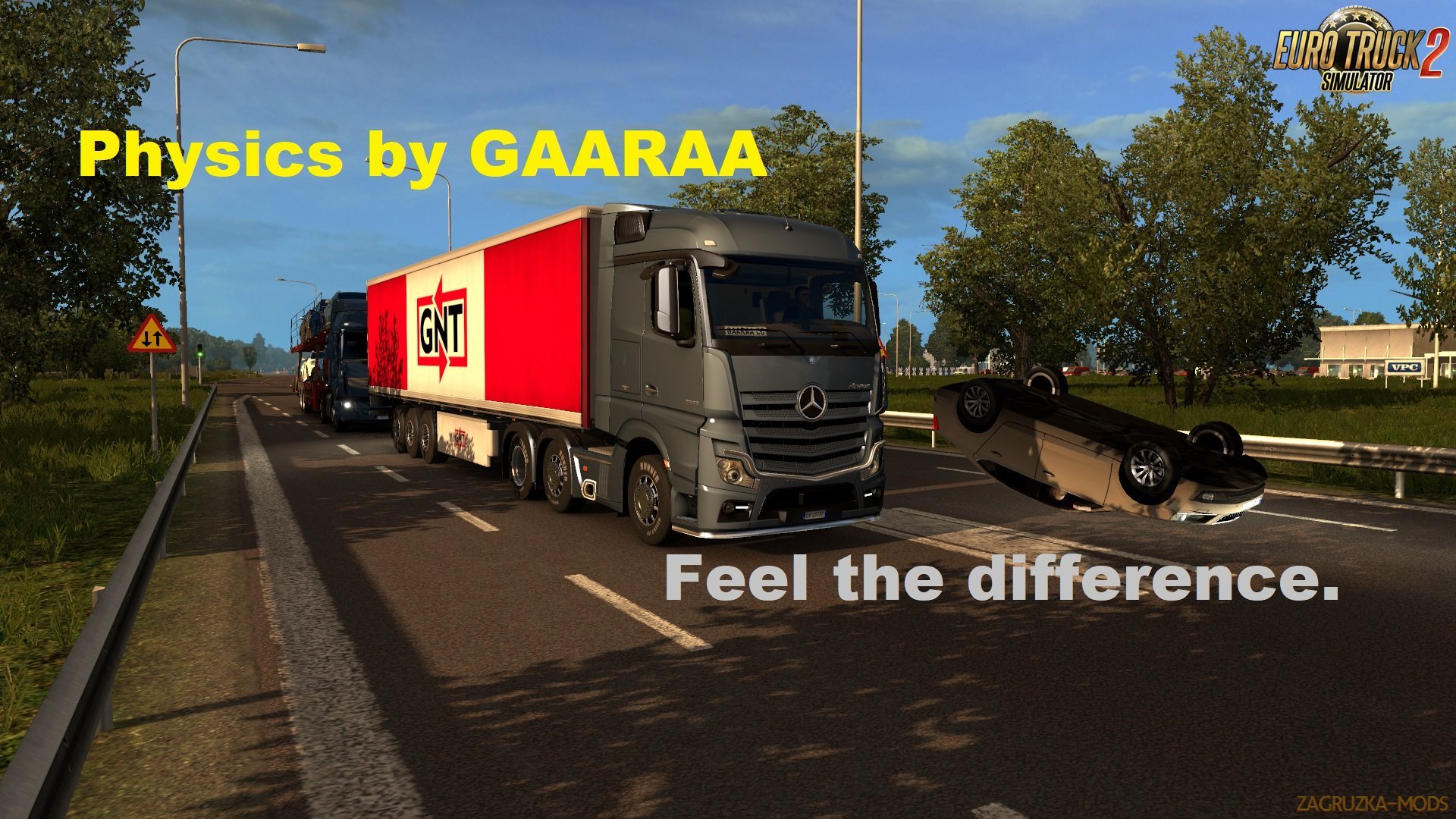 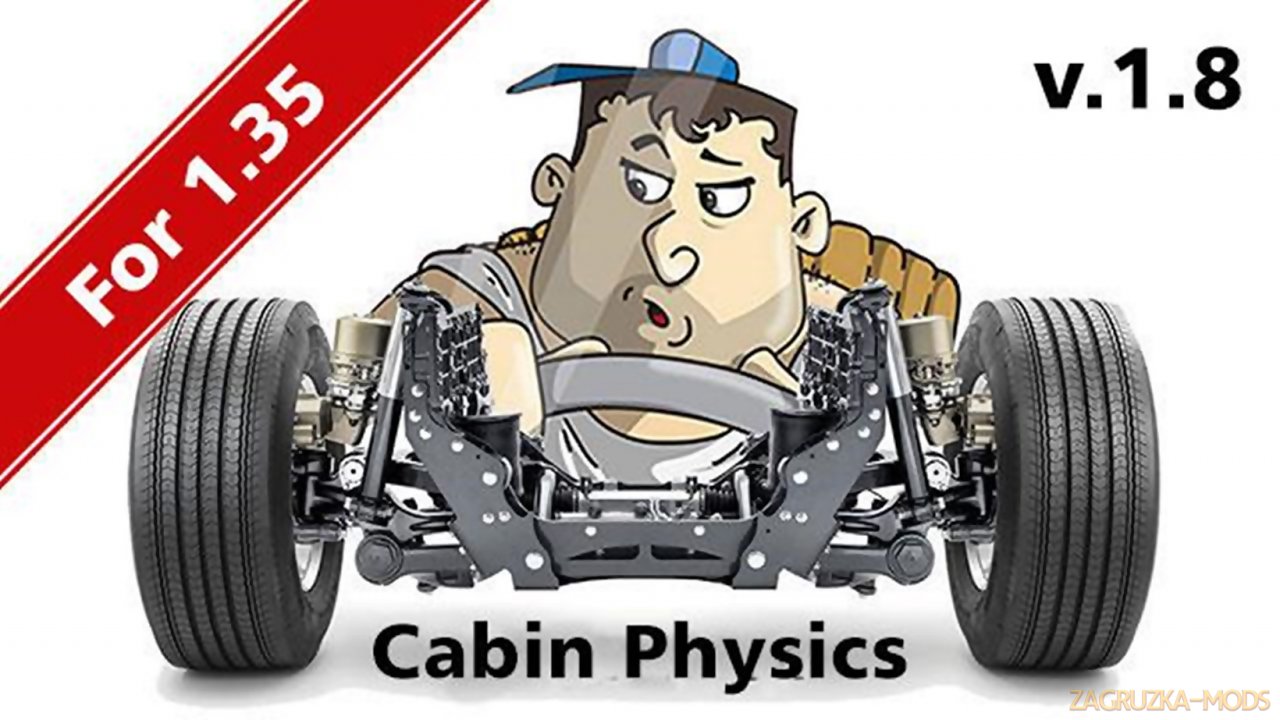 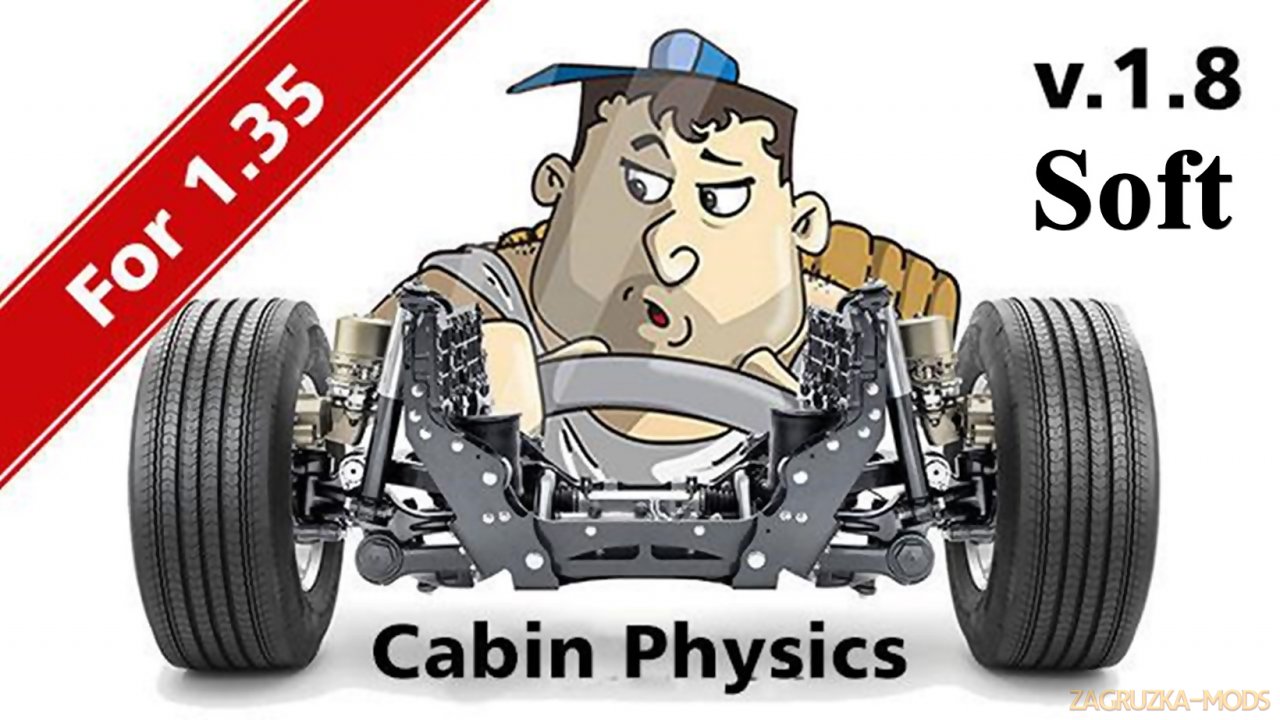 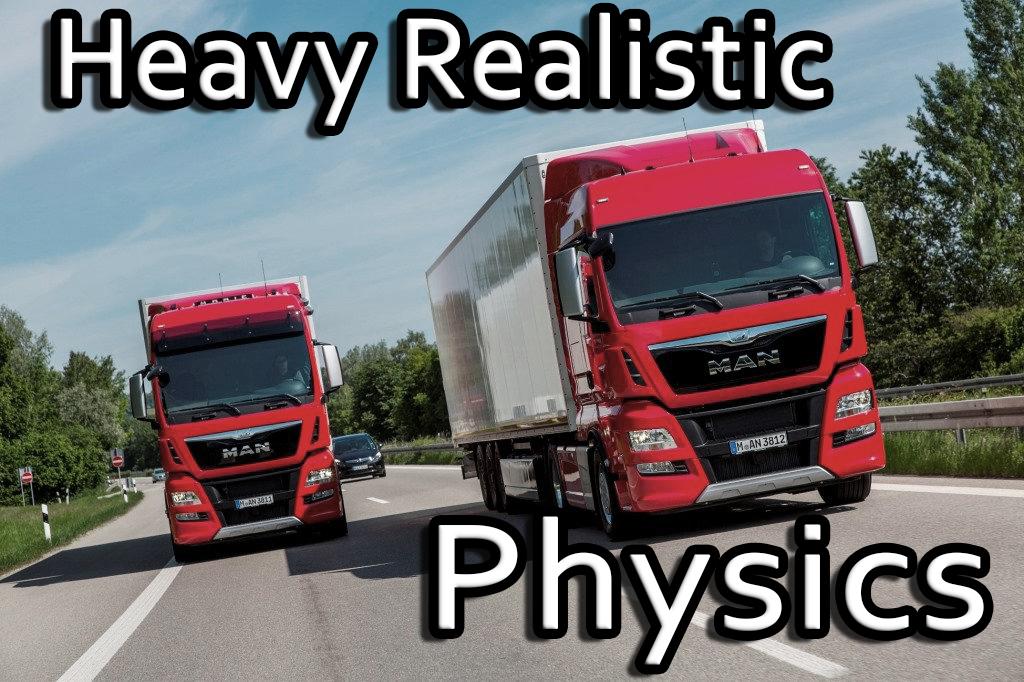