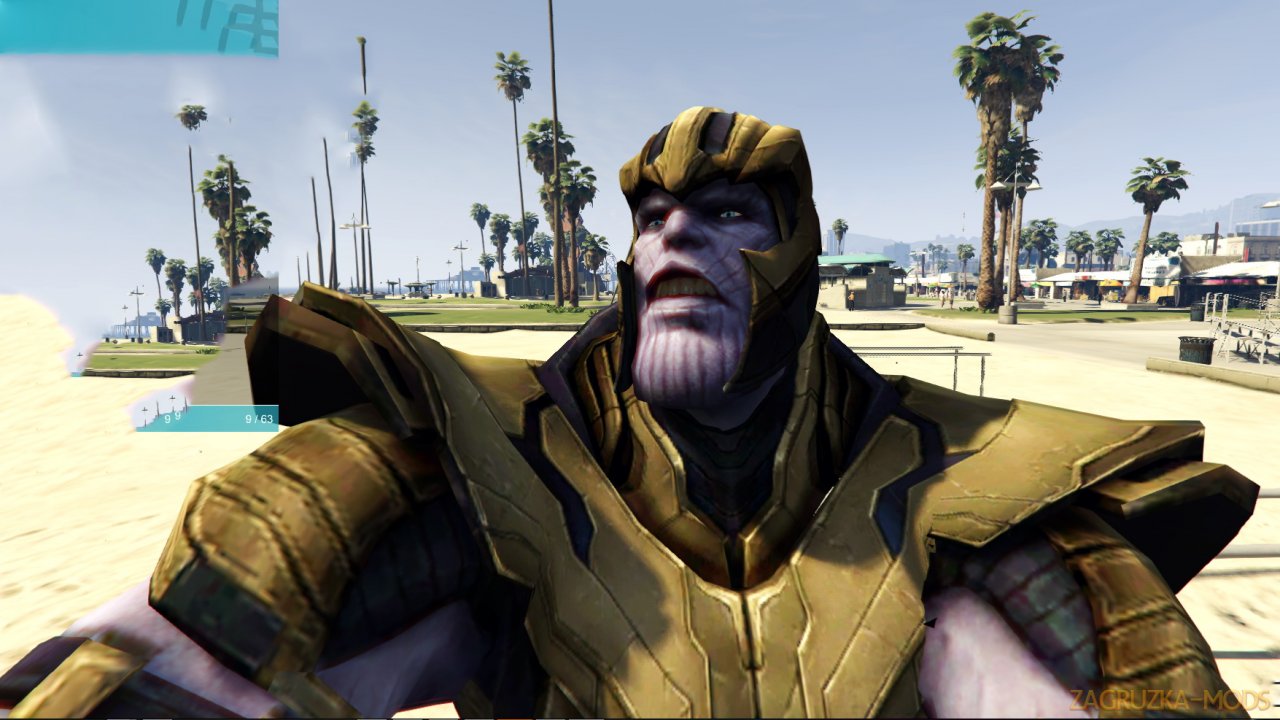 Download mod Thanos Mod (Avengers Endgame) v2.0 for GTA 5 | Grand Theft Auto V game.
Thanos is the super villain of American Marvel, debuting in Iron Man 55 (January 1973). The real name is Thanos, an eternal family born on the Saturn satellite Titan. He is strong and one of the most powerful people in the Marvel universe. Knowing the philosophies of all the Superman of the Eternal, this gives him the power, endurance, resilience and agility that he cannot surpass. His skin is almost indestructible, especially when fighting cold, heat, electricity, radiation, poison, aging and disease. He could survive without eating anything and drinking water long before he was cursed by his goddess of death, the goddess of death.
Changes in v2.0:
- movable fingers, movable eyes, movable mouth, glowing eyes and 6 gems
Tested in game version v.1180.1
Screenshots Mod 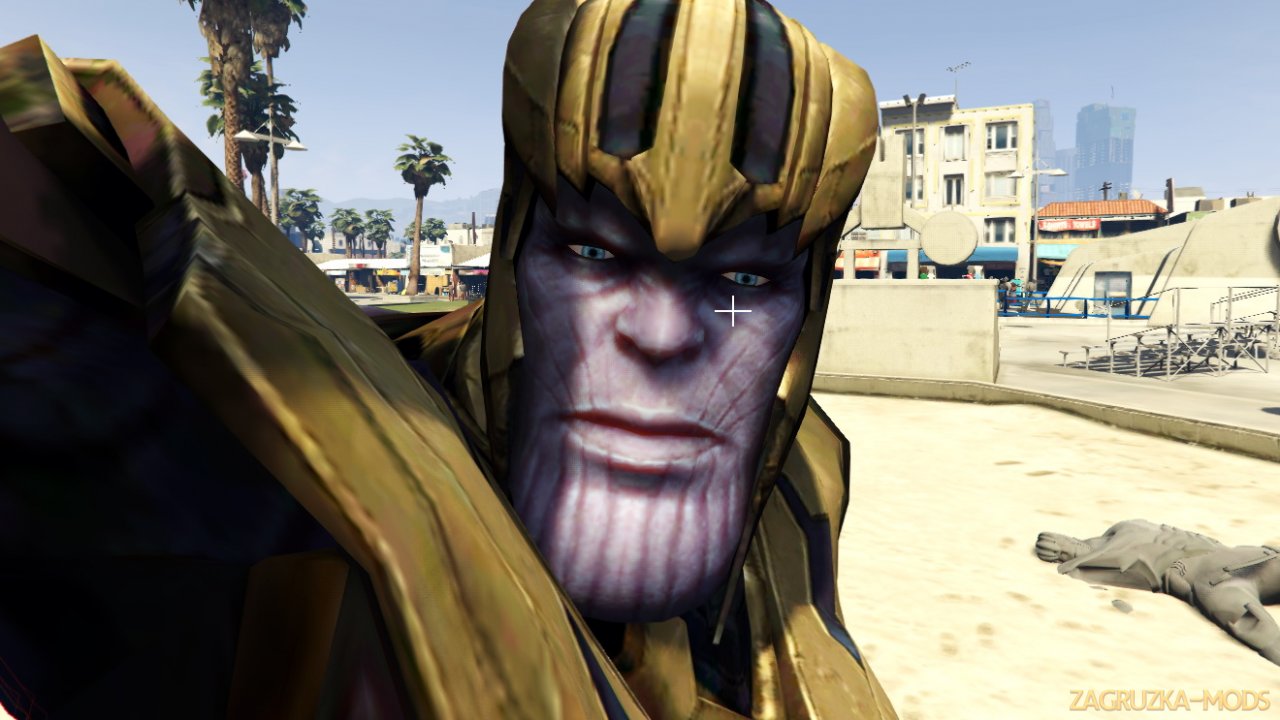 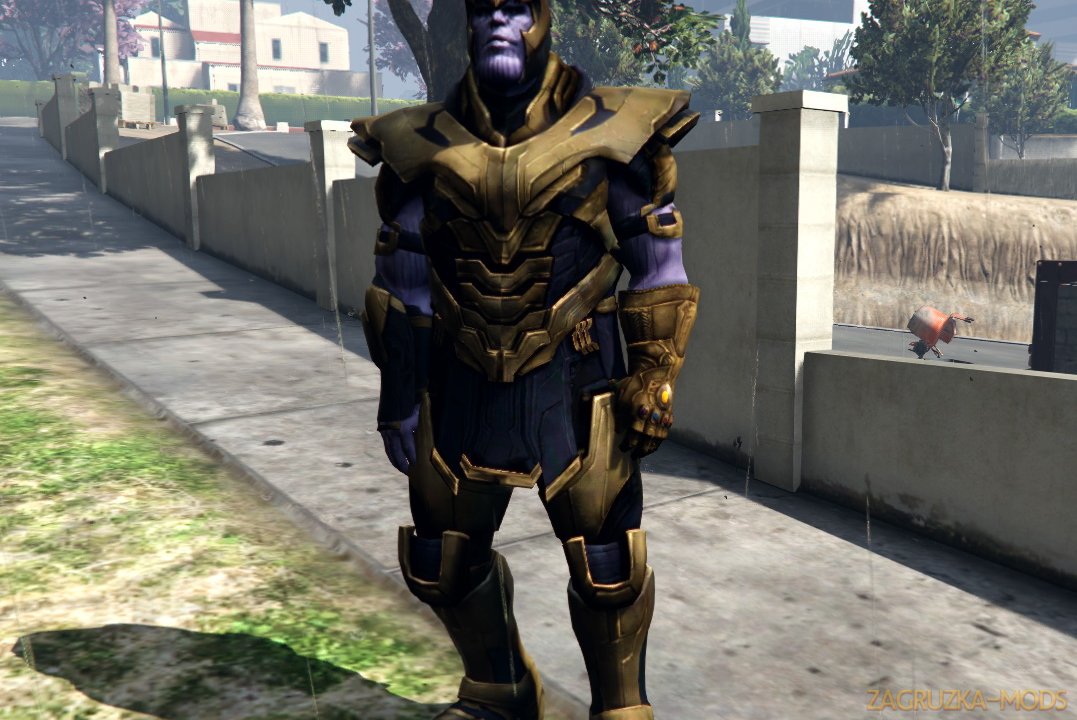 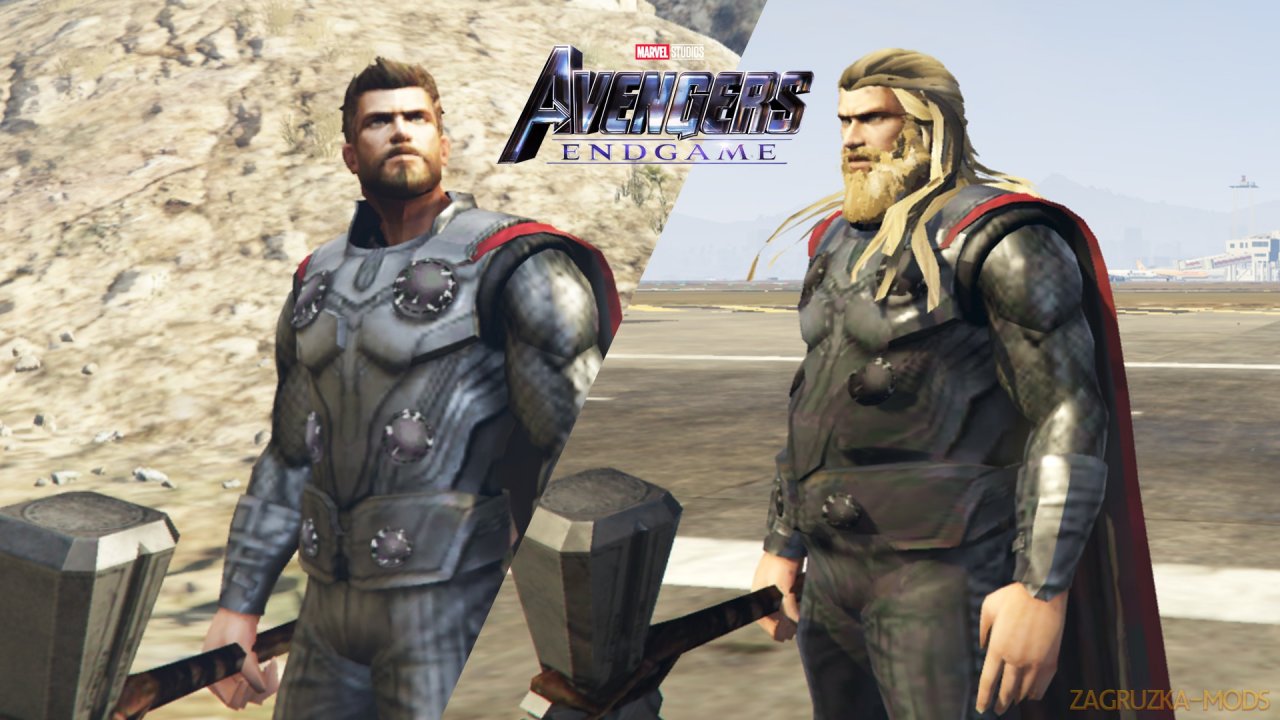 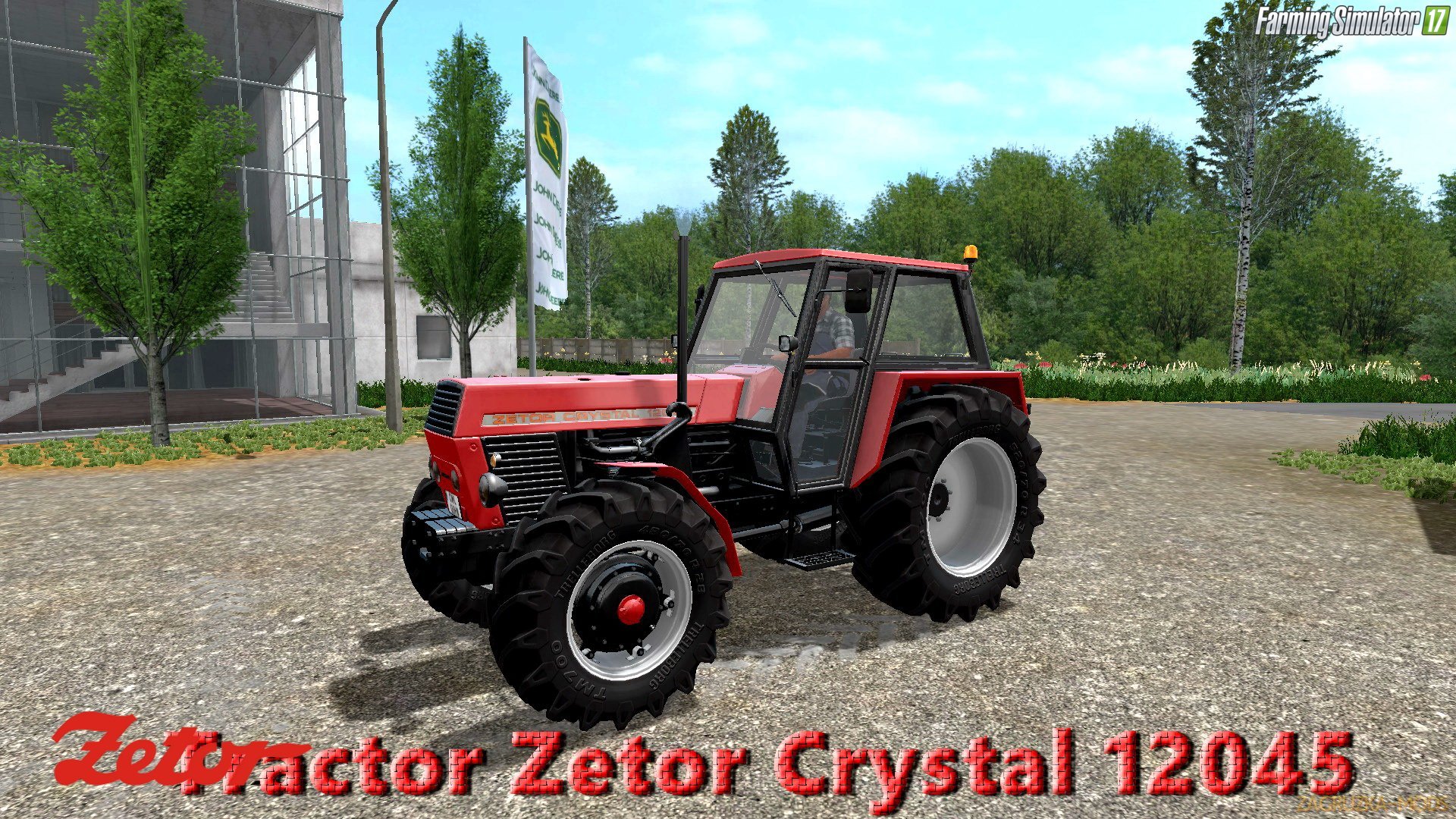 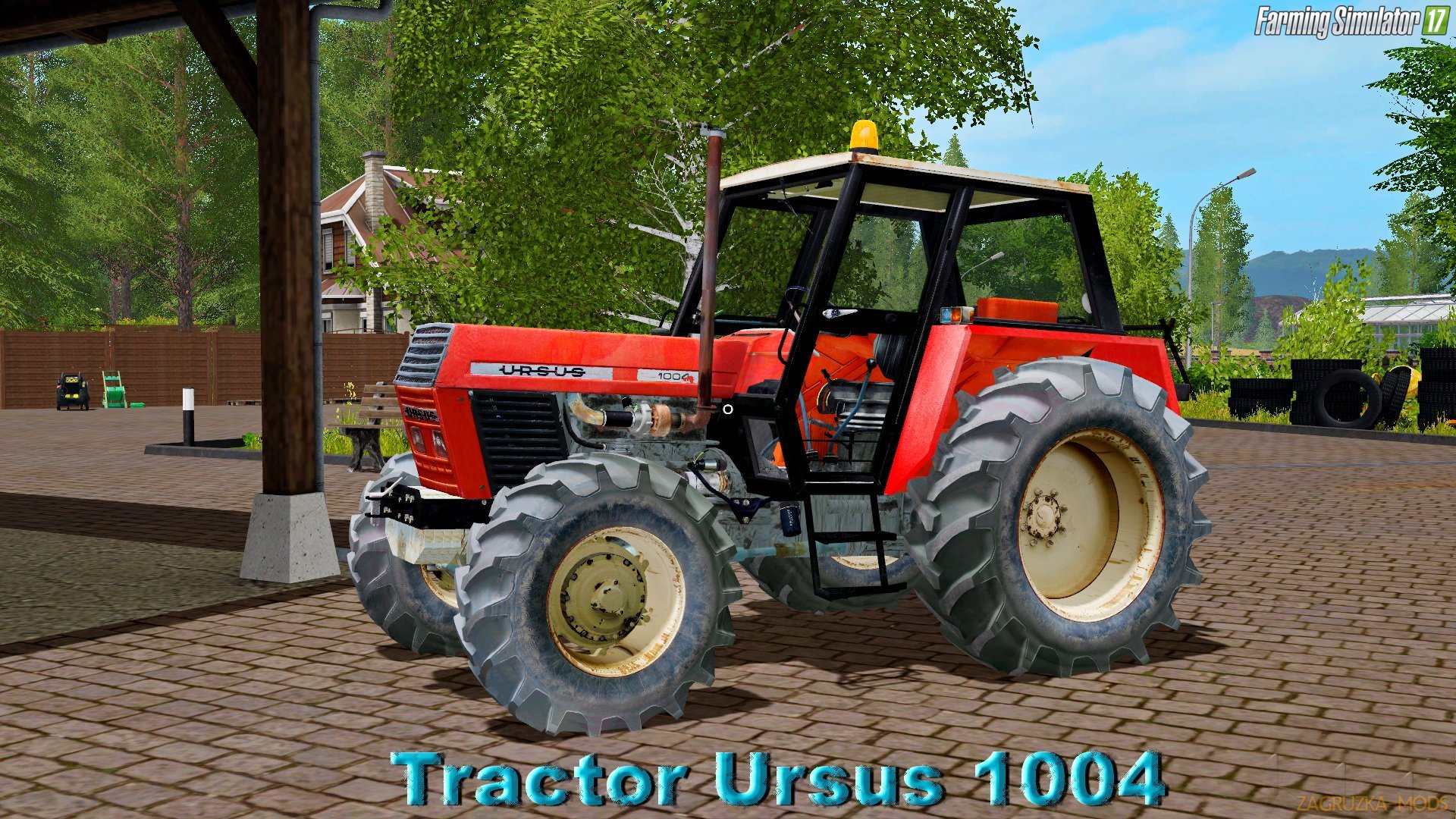