MZKT-VOLAT 741351- this modifications adds a Belarusian tank transporter for ETS2 players. The MZKT-741351 is a revised and updated version of the previous MZKT-74135 with a different layout. The new vehicle can haul more load. Its predecessor, the MZKT-74135, was also developed to participate in the United Arab Emirates tender and eventually 40 prime movers with associated trailers were ordered. Recent MZKT trucks are typically marketed under Volat brand.

- the choice of colors;

- the choice of wheels;

- the model has own interior;

- the model has own sound;

- the model has own wheels;

Changes in v1.1 By Master_Yoda:

- Calibrated the diameter of some wheels due to a collision conflict on the chassis;

- Added new inventory to the interior and bonuses from STEAM;

- Added a huge number of engines and sounds to them;

- Added support for megapack of skins from Master_Yoda (Army and Rusty paint);

- Fixed bugs in other previous versions!; 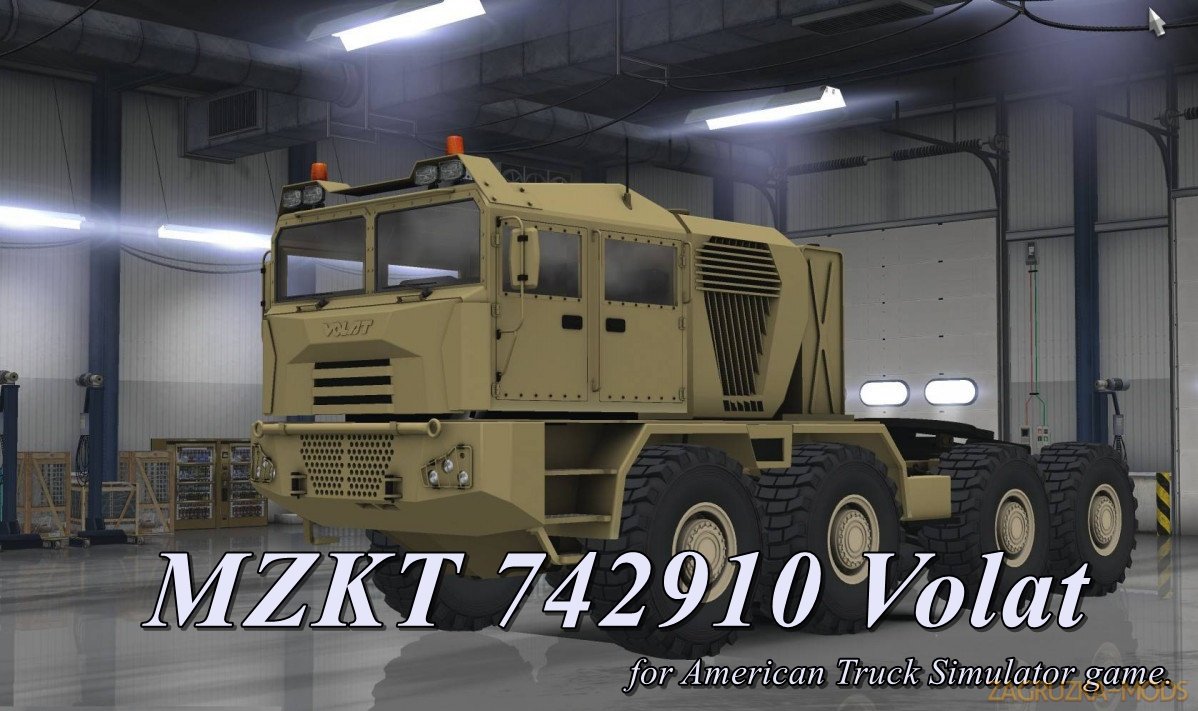 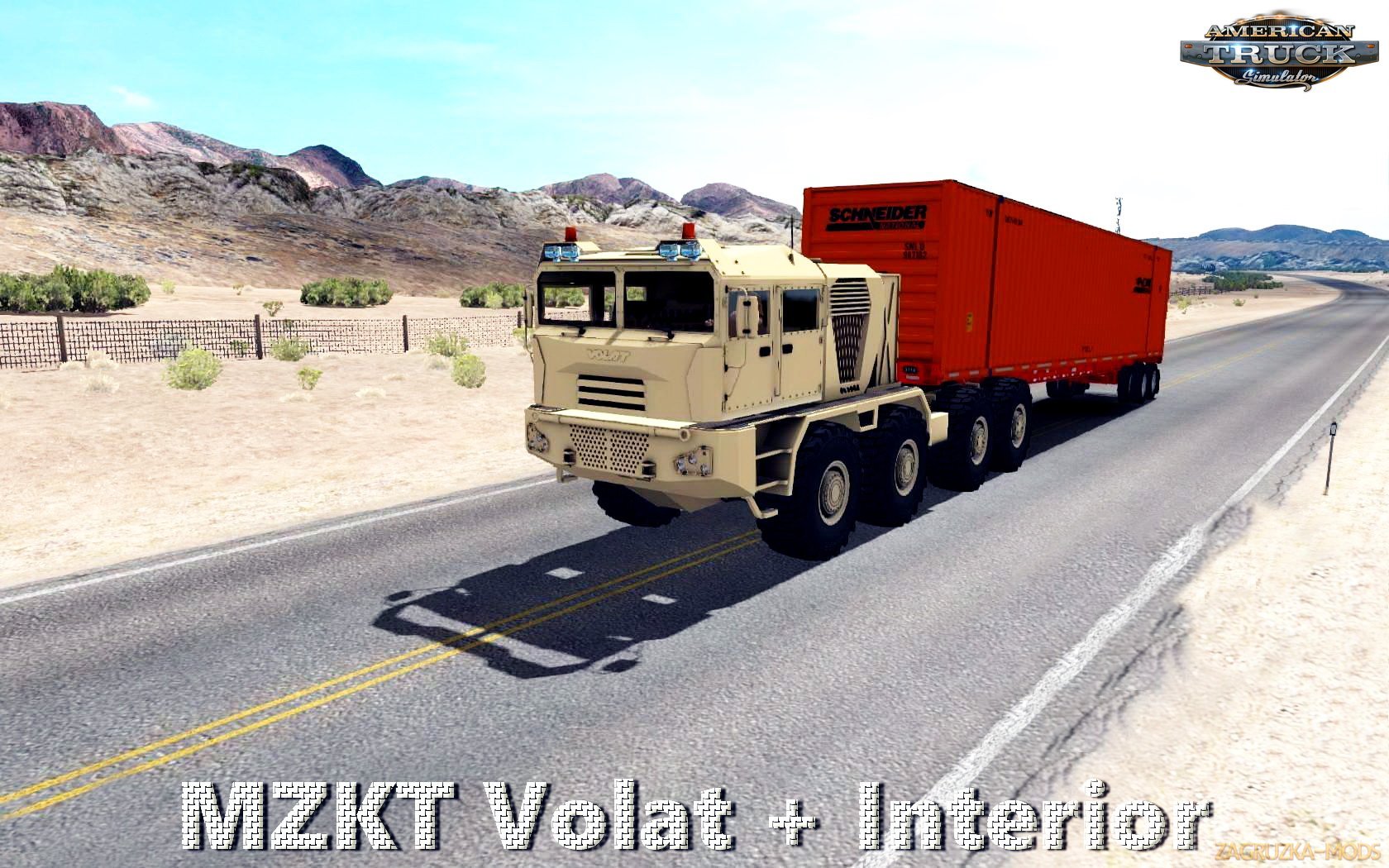 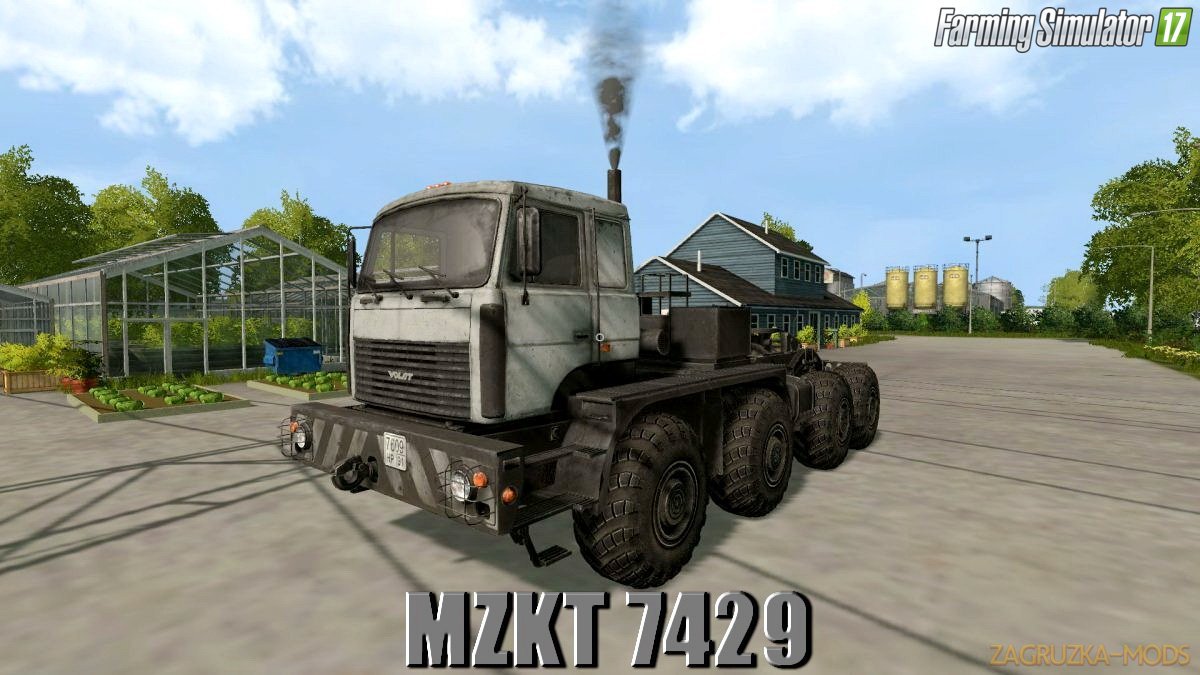 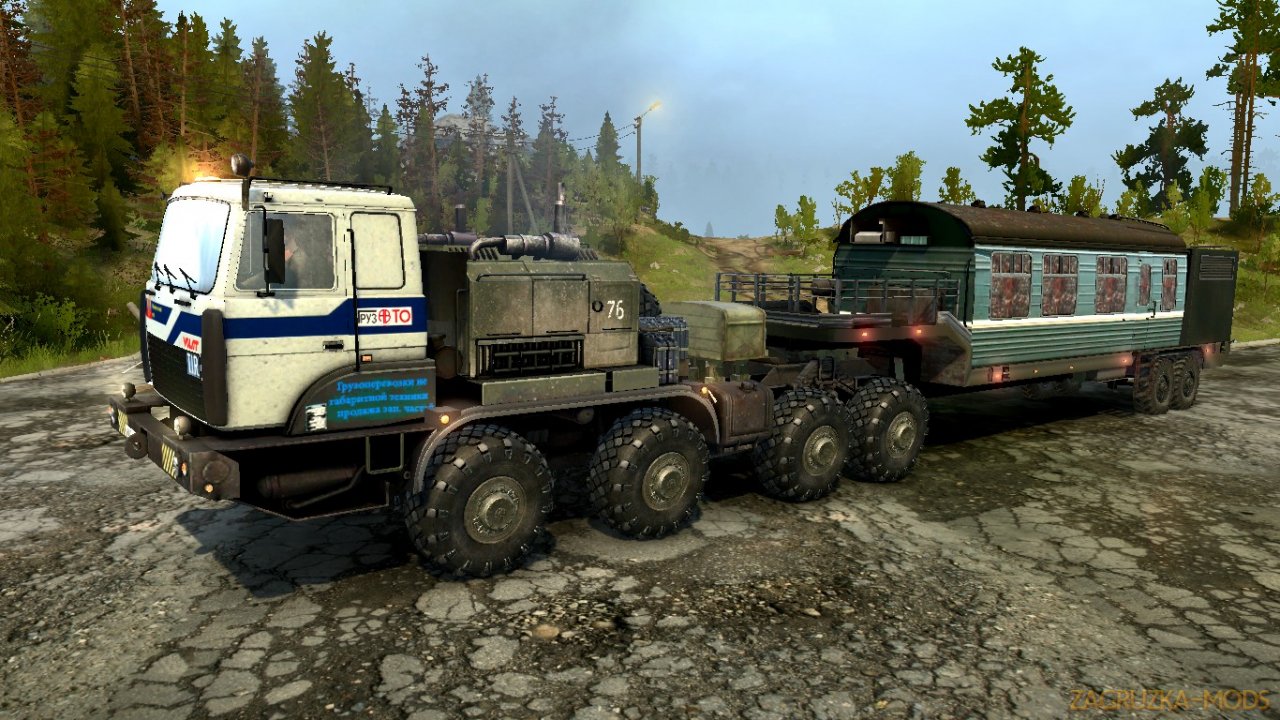 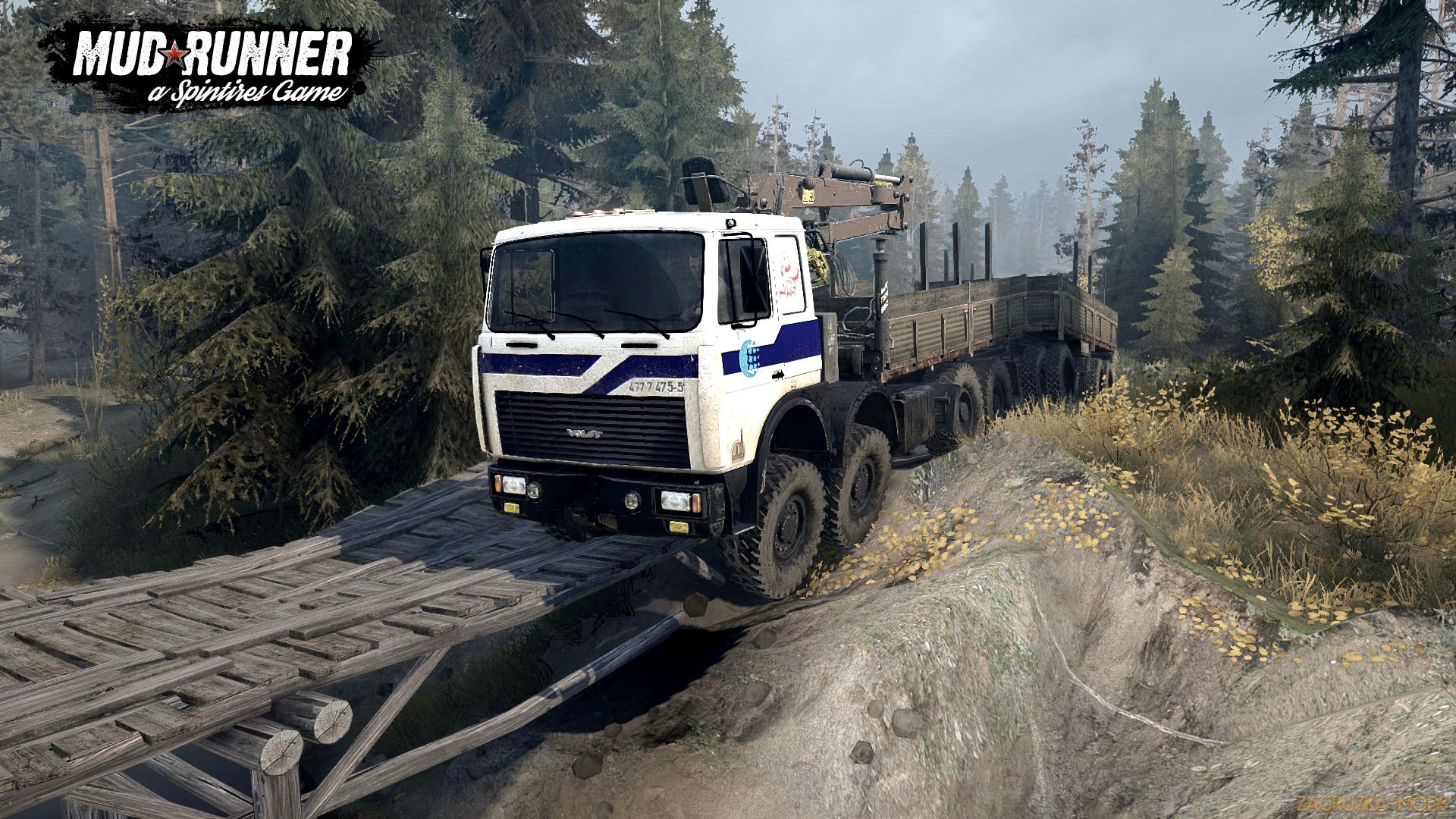