Squid Game - is a map based on the South Korean TV-Show "Squid Game". On this map you'll have to overcome six challenges to pass each of which you will need a skill and a little luck.

Each challenge is based on events from the TV-Show:

Console commands for the server:
If you have a problem with the map, just reload it by send mp_restartgame 1 to console 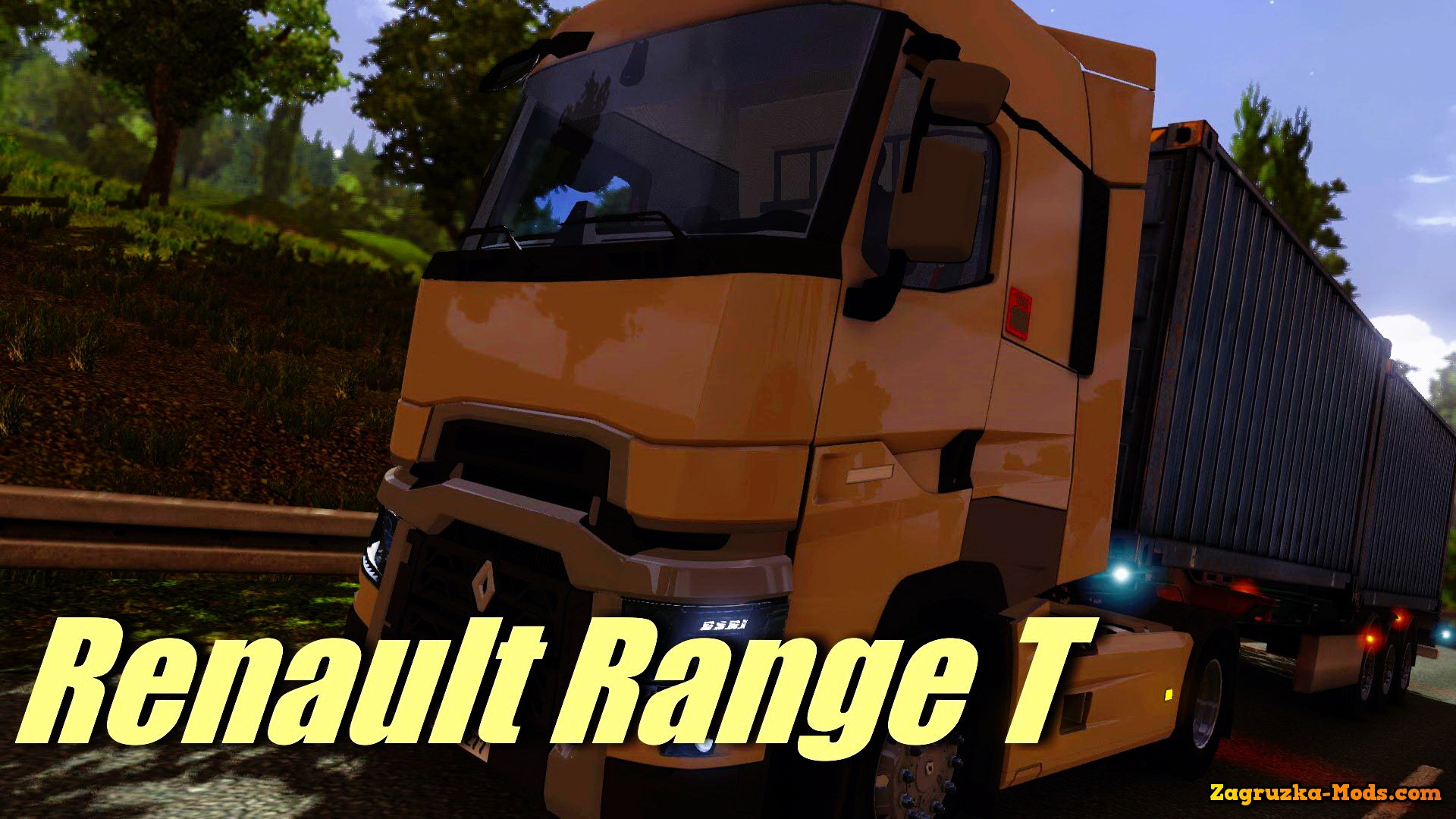 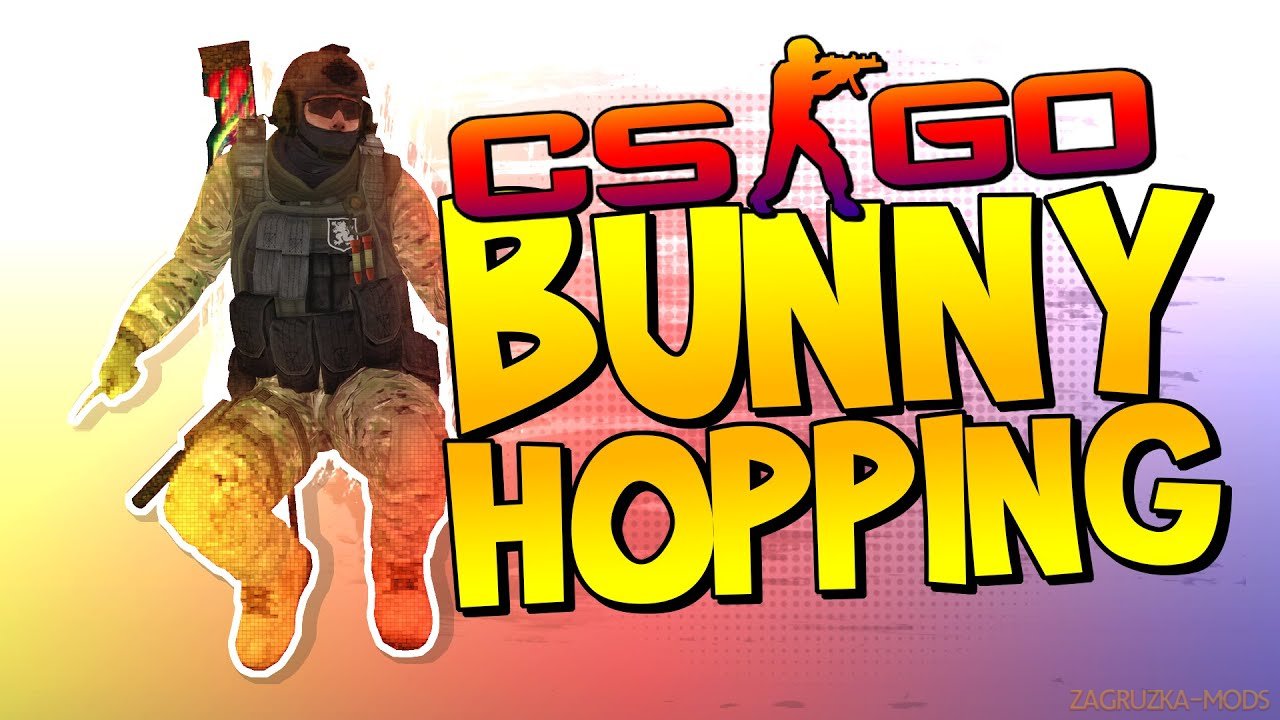 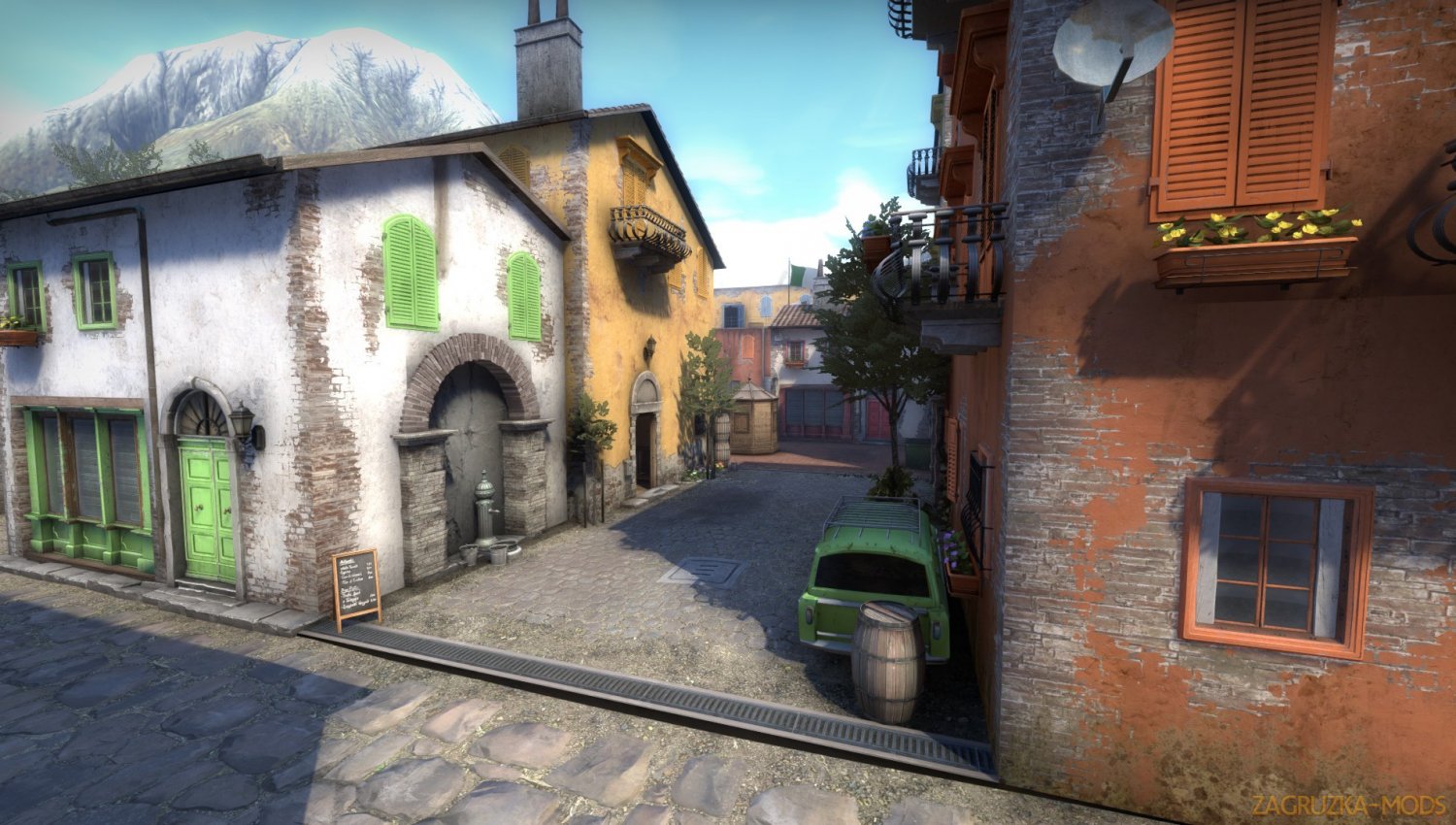 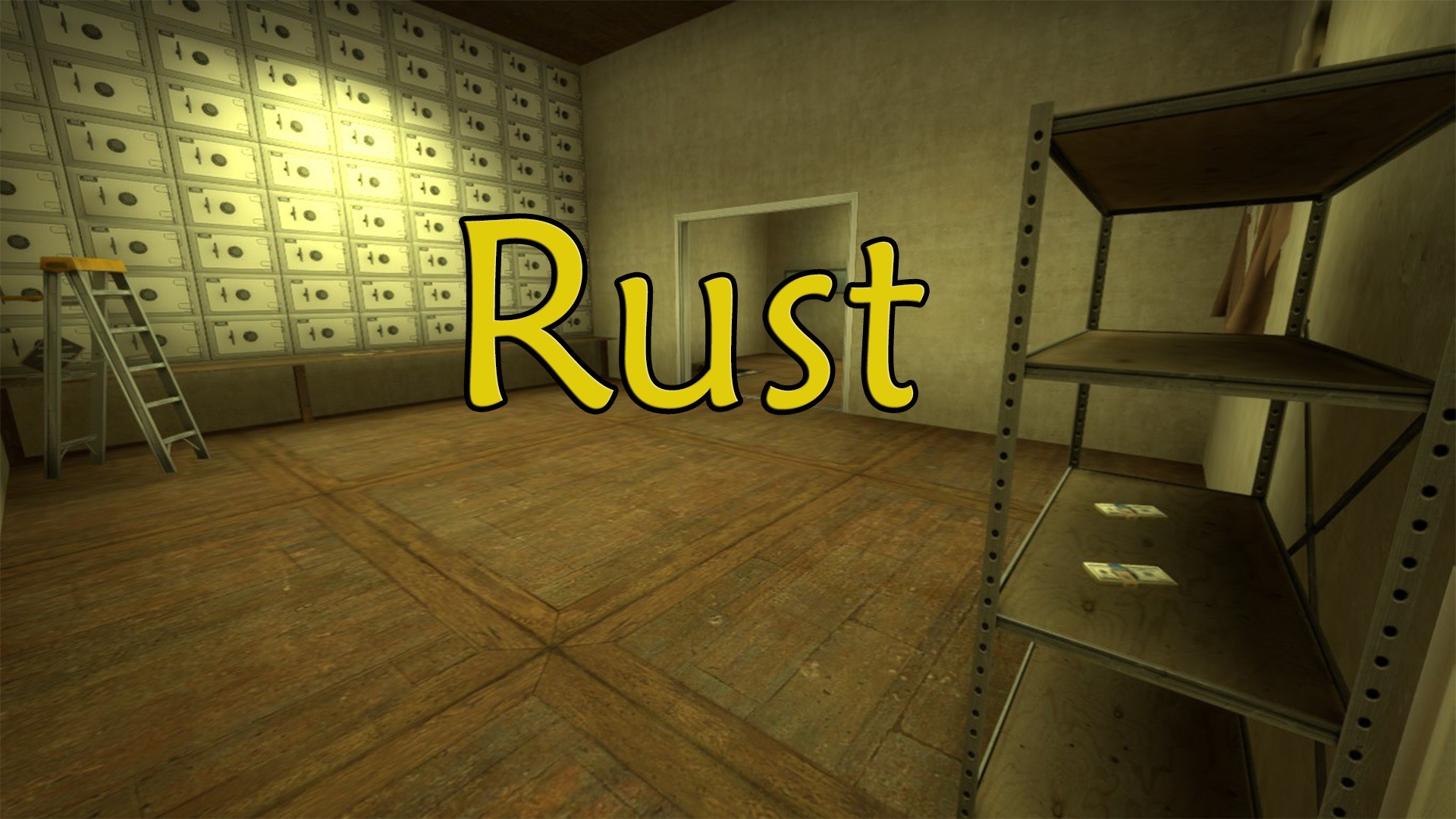