Hello, everyone,
I am offering 4 different finishes for XBS's F2000 from Steinle heavy transport.
This is the original paint job that was run on the F2000 at the company, as well as the newer color scheme as used from the TGA onwards. In addition to pictures on the web and seeing the vehicles on the street, I also built the Steinle F2000 as a kit from Italeri, which allowed me to create the old paintwork for the MAN in the game relatively accurately. 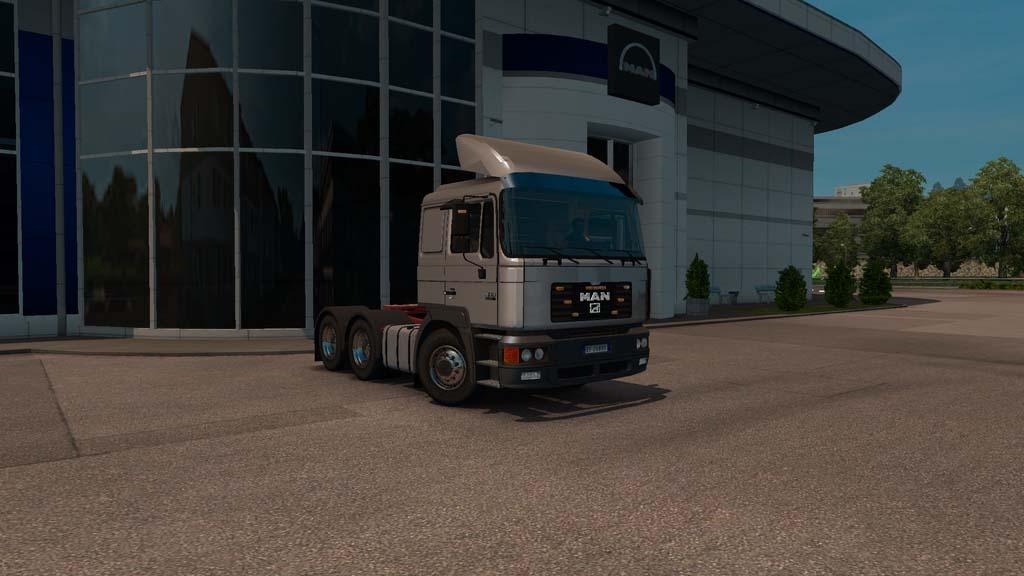 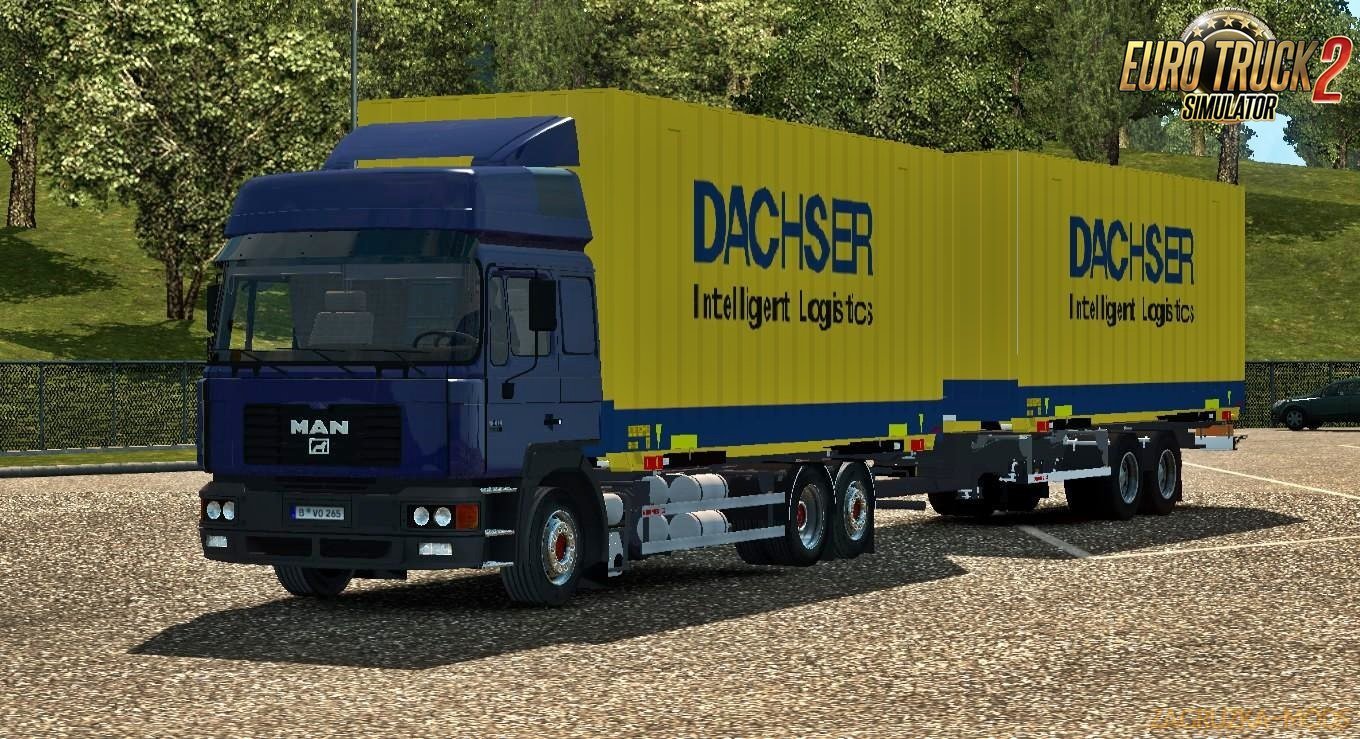 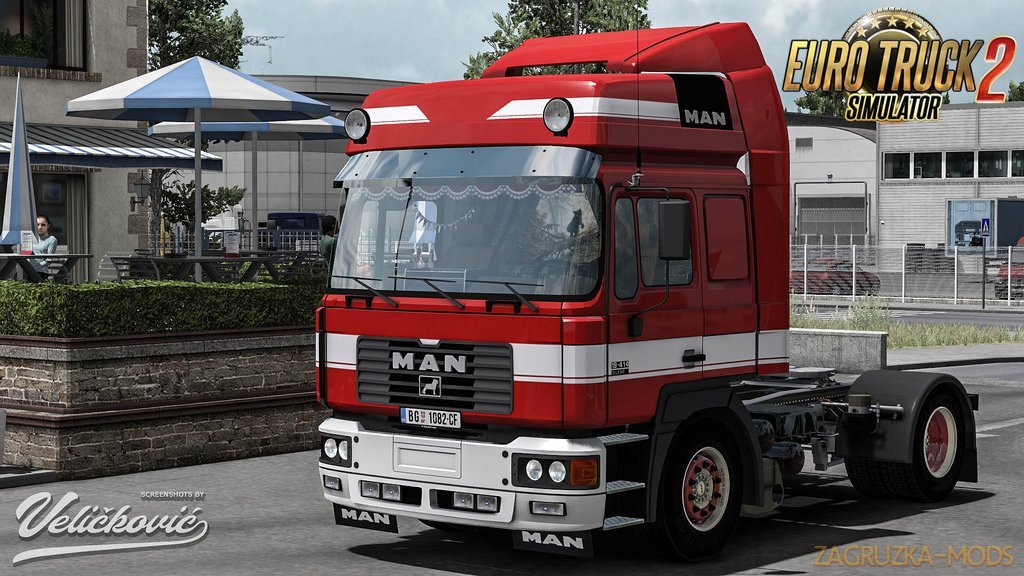 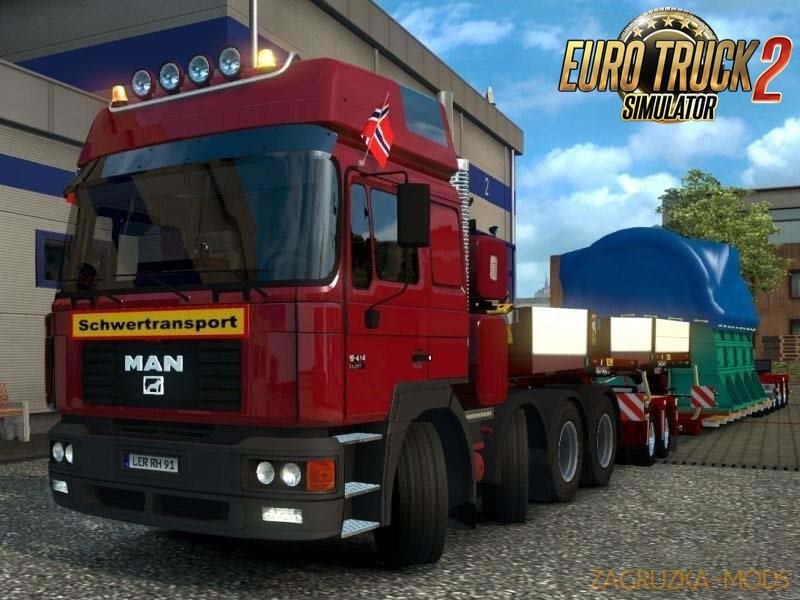