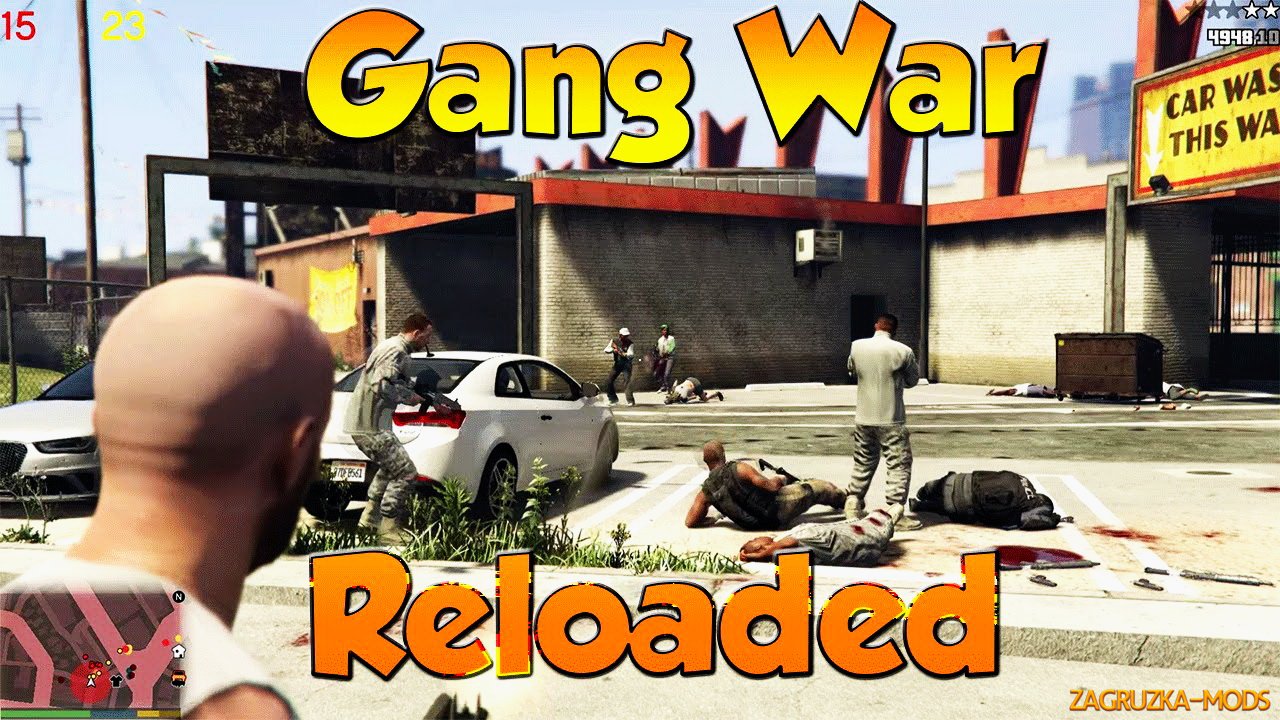 Did you hear about the Gang War script made by Kerosini? It's a basic script that spawns peds on 2 teams and they'll fight eachother. It's quite simple but it's enough to make some epic shootouts and combats. I usually use it to make videos about epic combats. Since the author made his script free for everyone who wants to mod & redistribute it, i'll upload my modifications of it (changing the peds, etc).

Usage: you have place 2 spawnpoints on the map, one for each team (A & B). Team A is the enemy, Team B is ally. Press H to define Team A (enemy) and press J to define Team B (ally). The combat won't end until you close your game or reload the NET scripts (with Insert key).

Dependencies & installation: You need the ScriptHookV of course, and the ScriptHookV DotNET (script works with the lastest version and previous versions as well). Put ONE of the .cs scripts on the Grand Theft Auto V/scripts folder (with one i mean one at each time, if you want to change the file remove the previous one and place another one, and then restart the game or press the Insert key to reload ScripthookV.NET scripts).

HOW TO CHANGE OPTIONS
On all the scripts they're some settings you can change. Open the .cs script with a text editor like Notepad, Notepad++ or Sublime Text. You can change these settings:

HOW TO CHANGE v2 OPTIONS 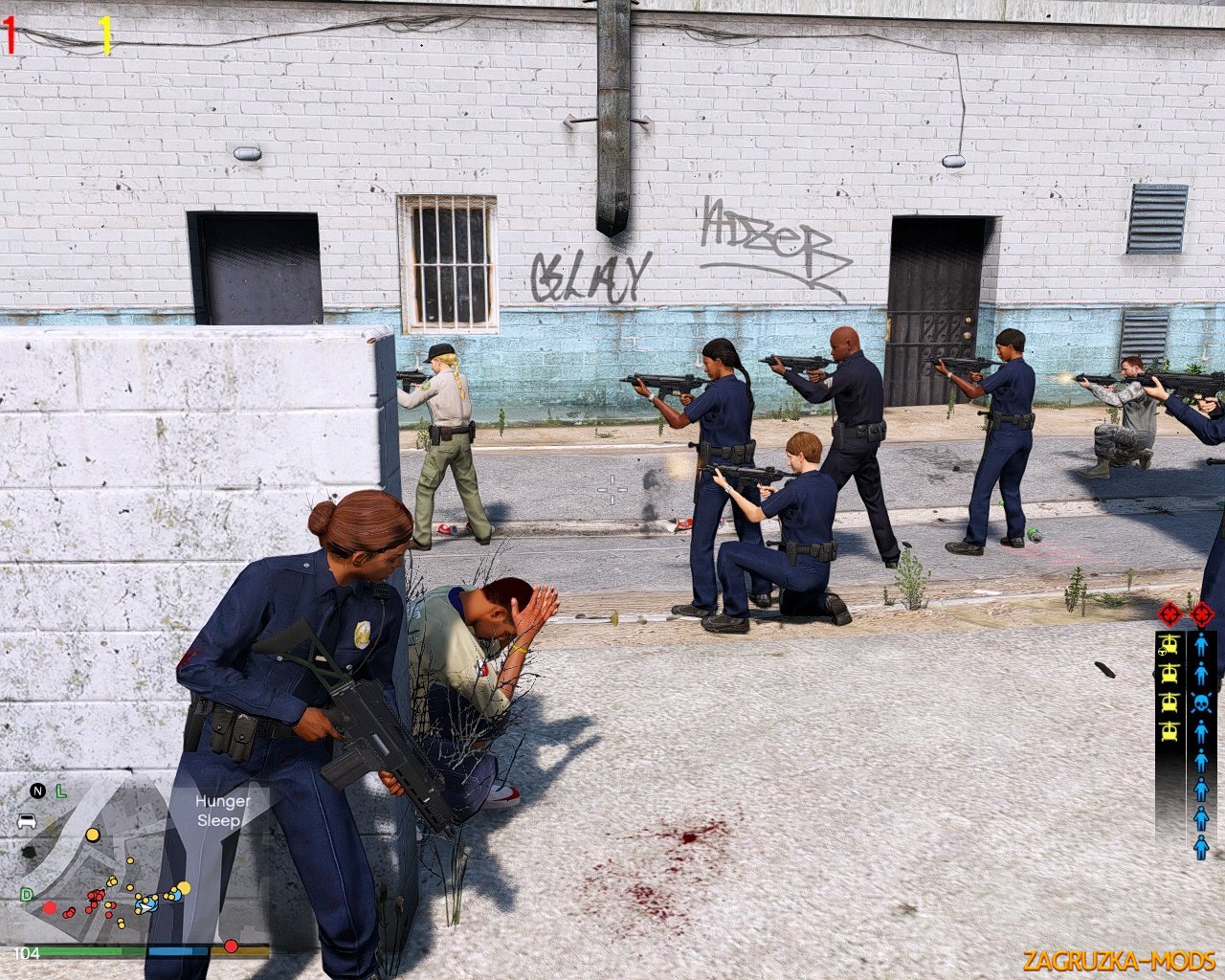 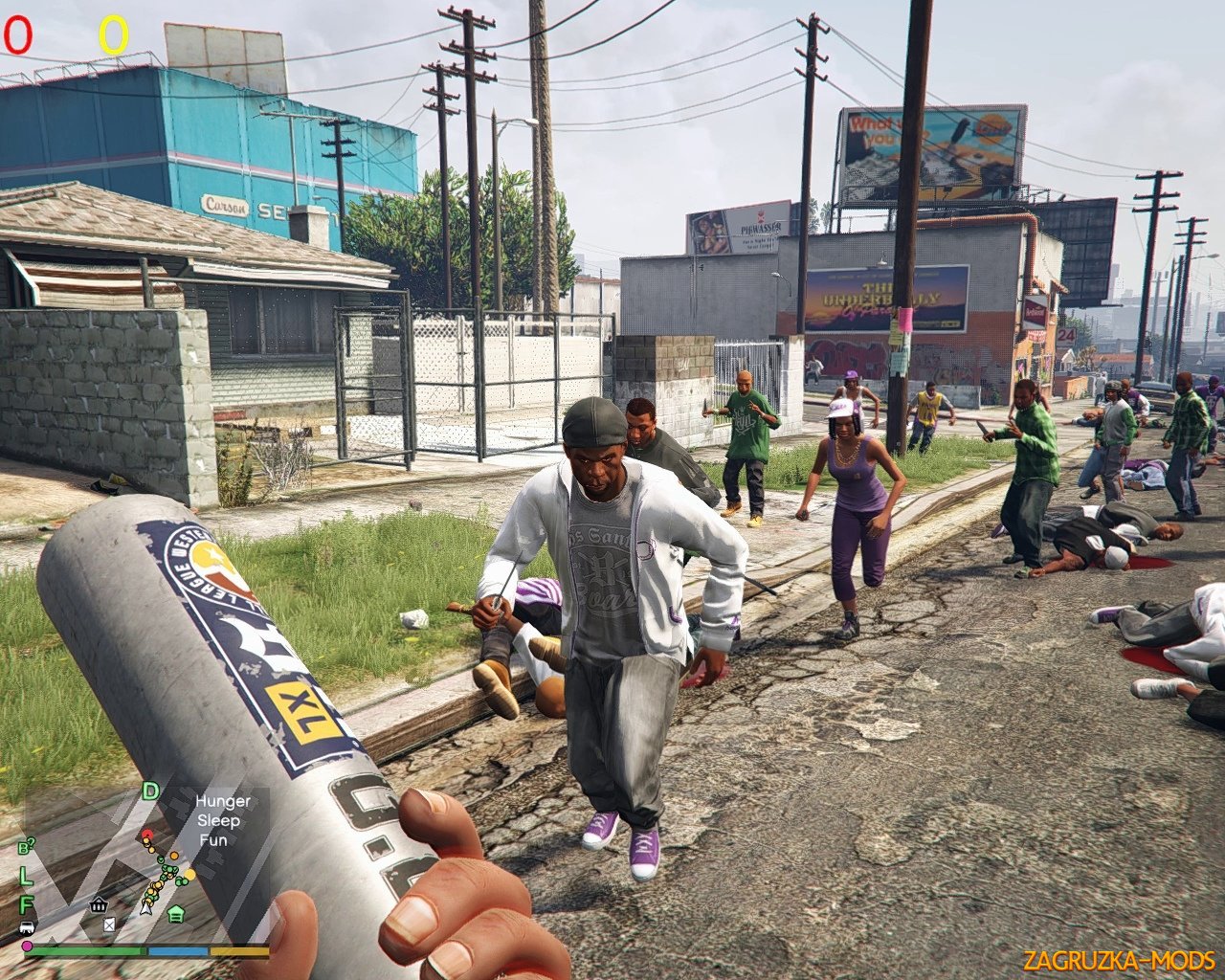 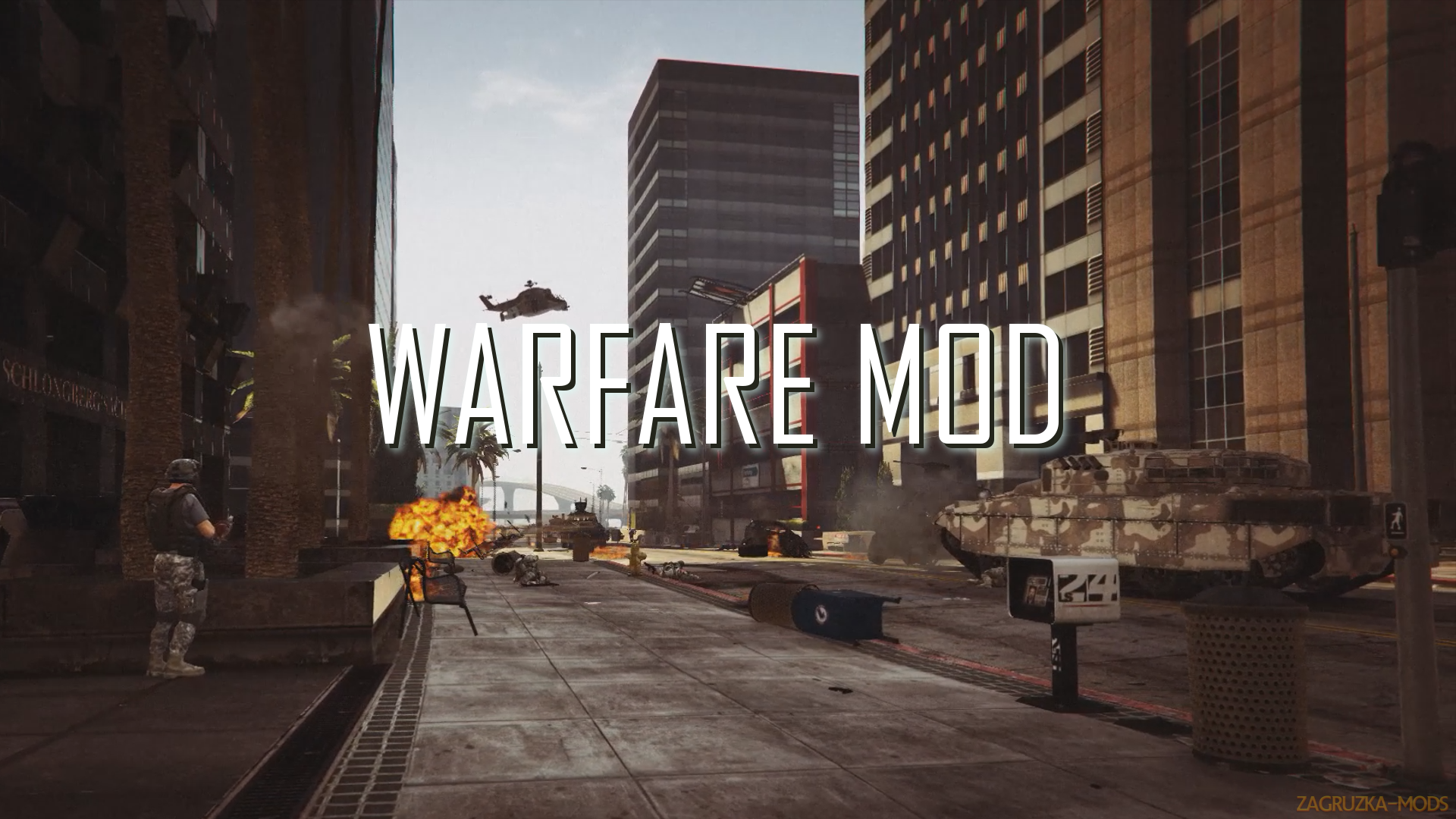 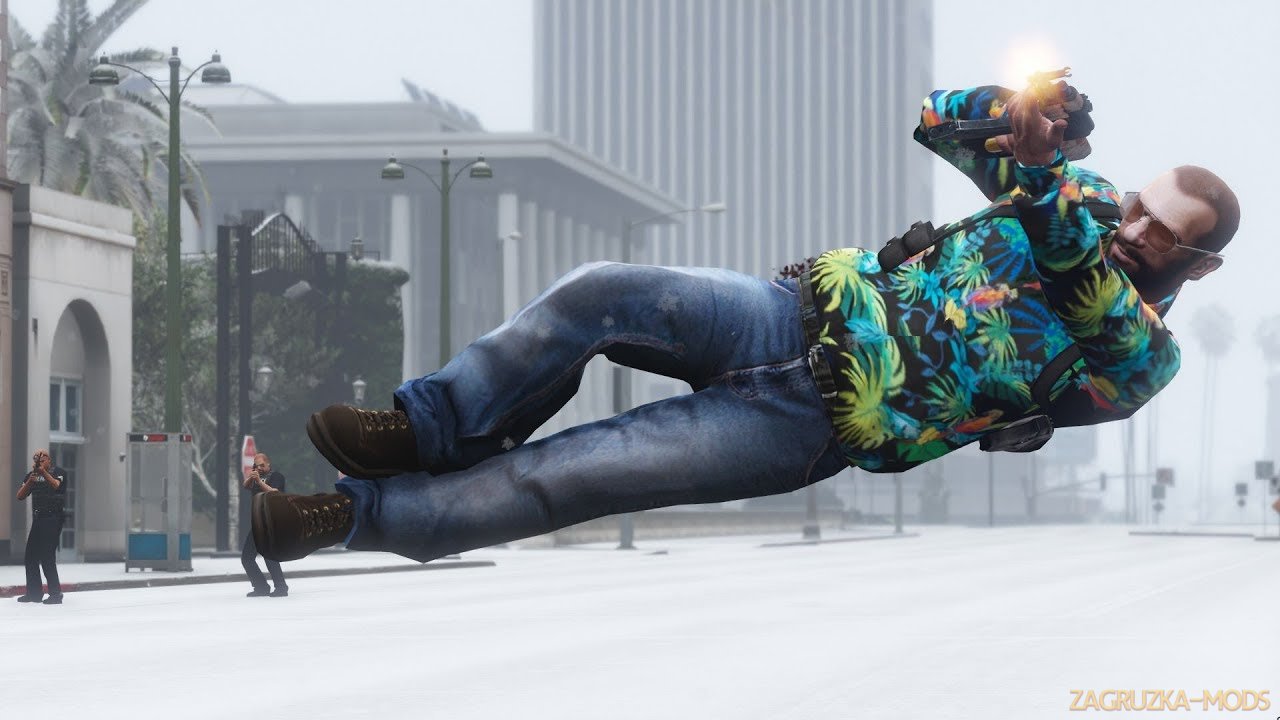 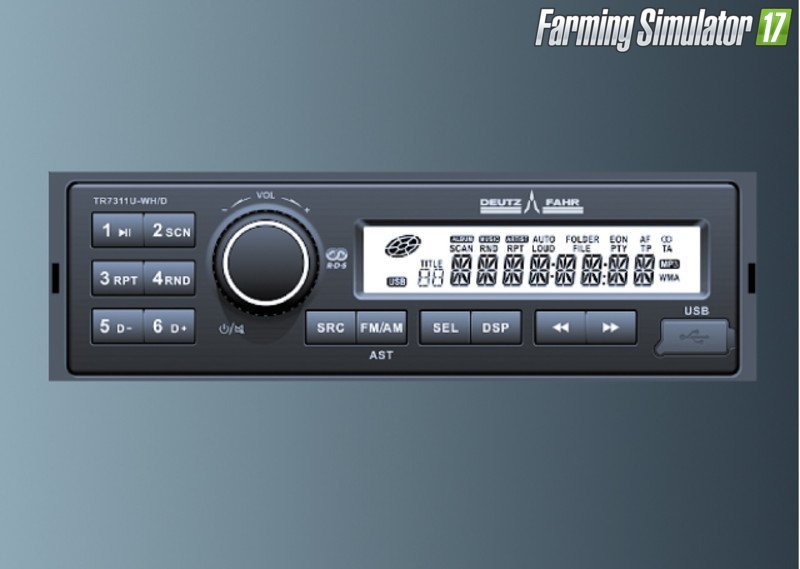 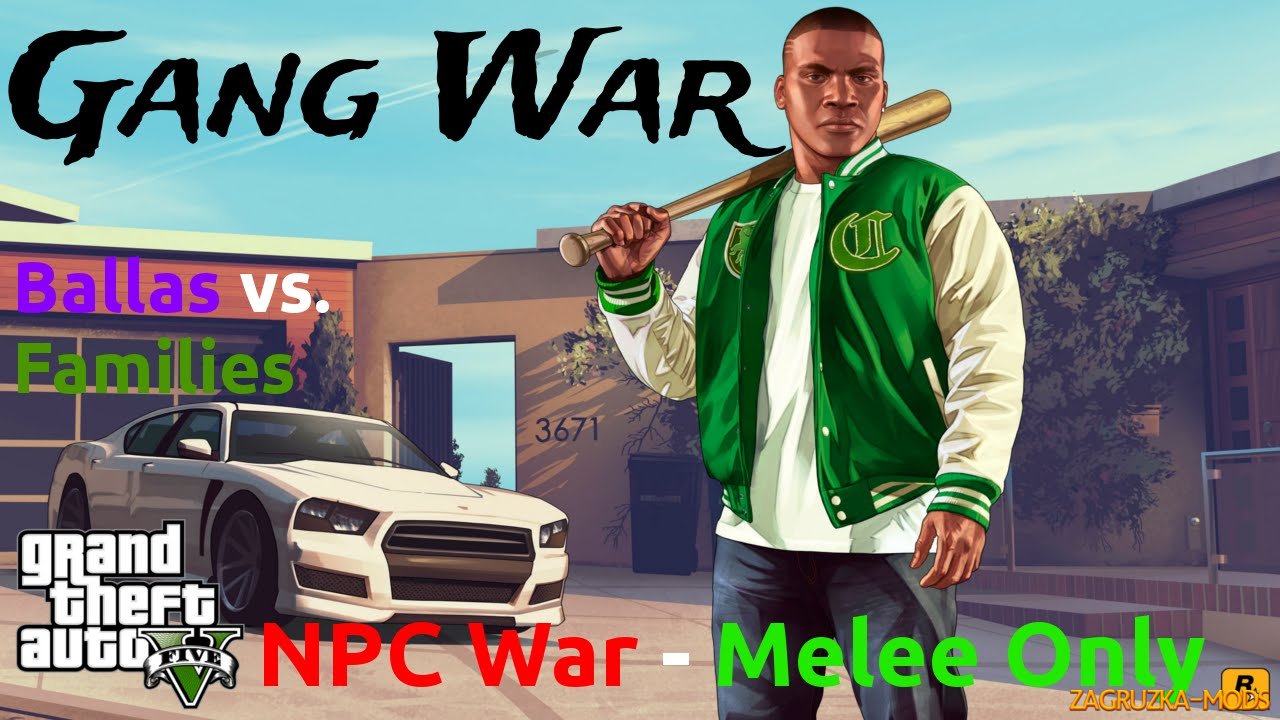