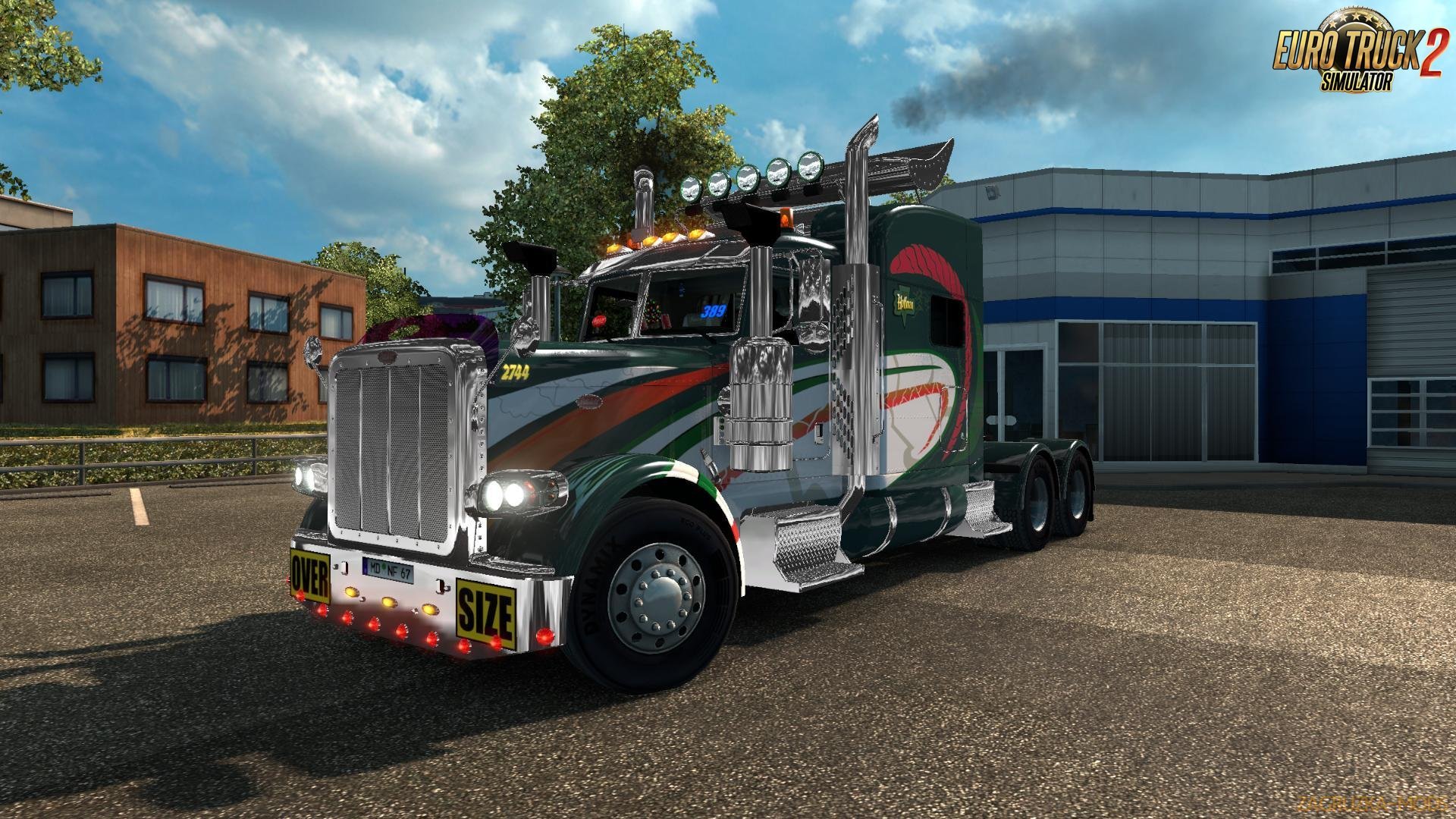 Description:
100% new package and with the cleaners logs!!!

What’s new in this version?
Update 2.4:
-Reworked the ISX Cummins (Lot of new sound files (Thanks to Robert Nicholas for his sample),

i also have revisited the pitches. 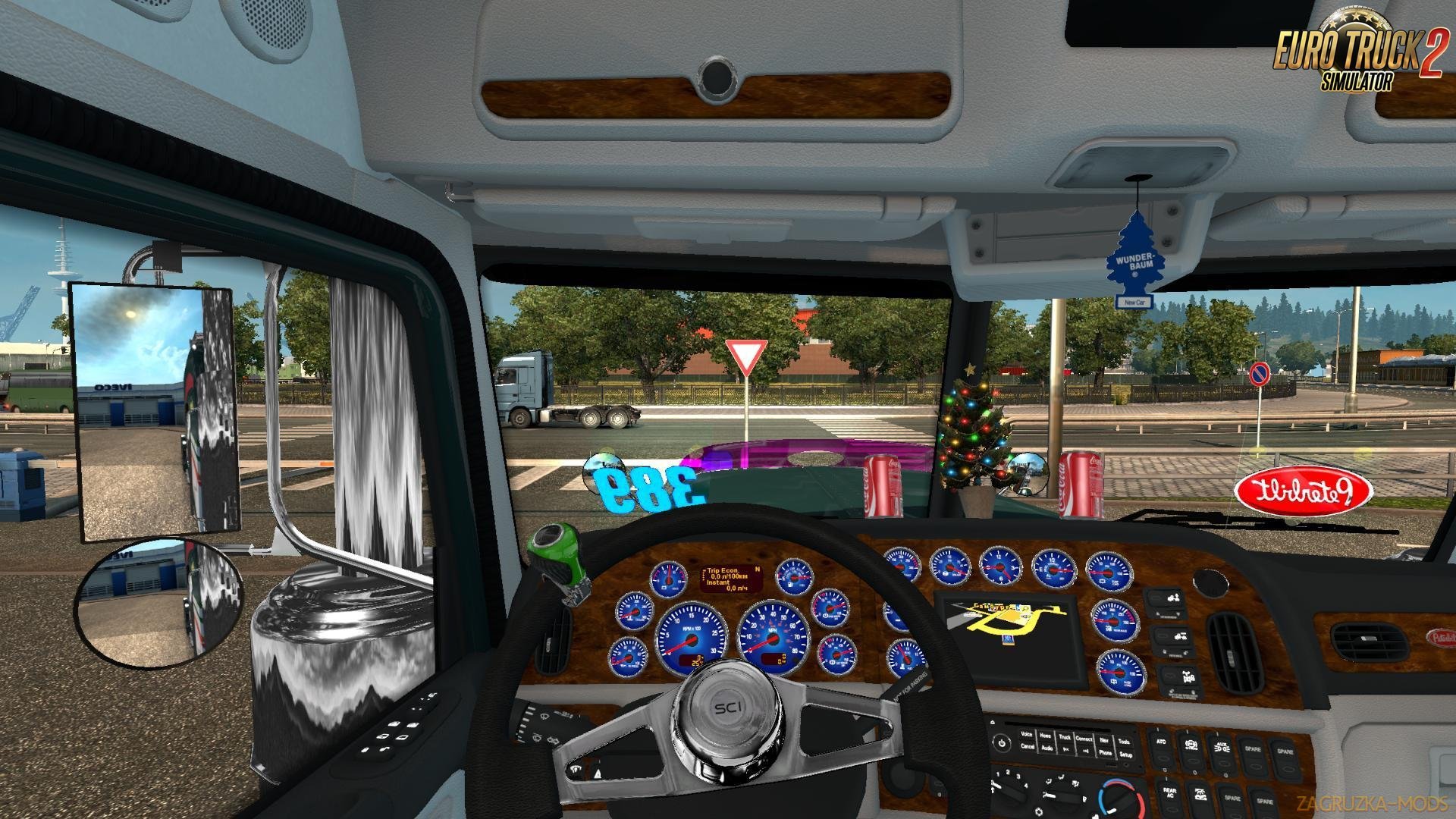 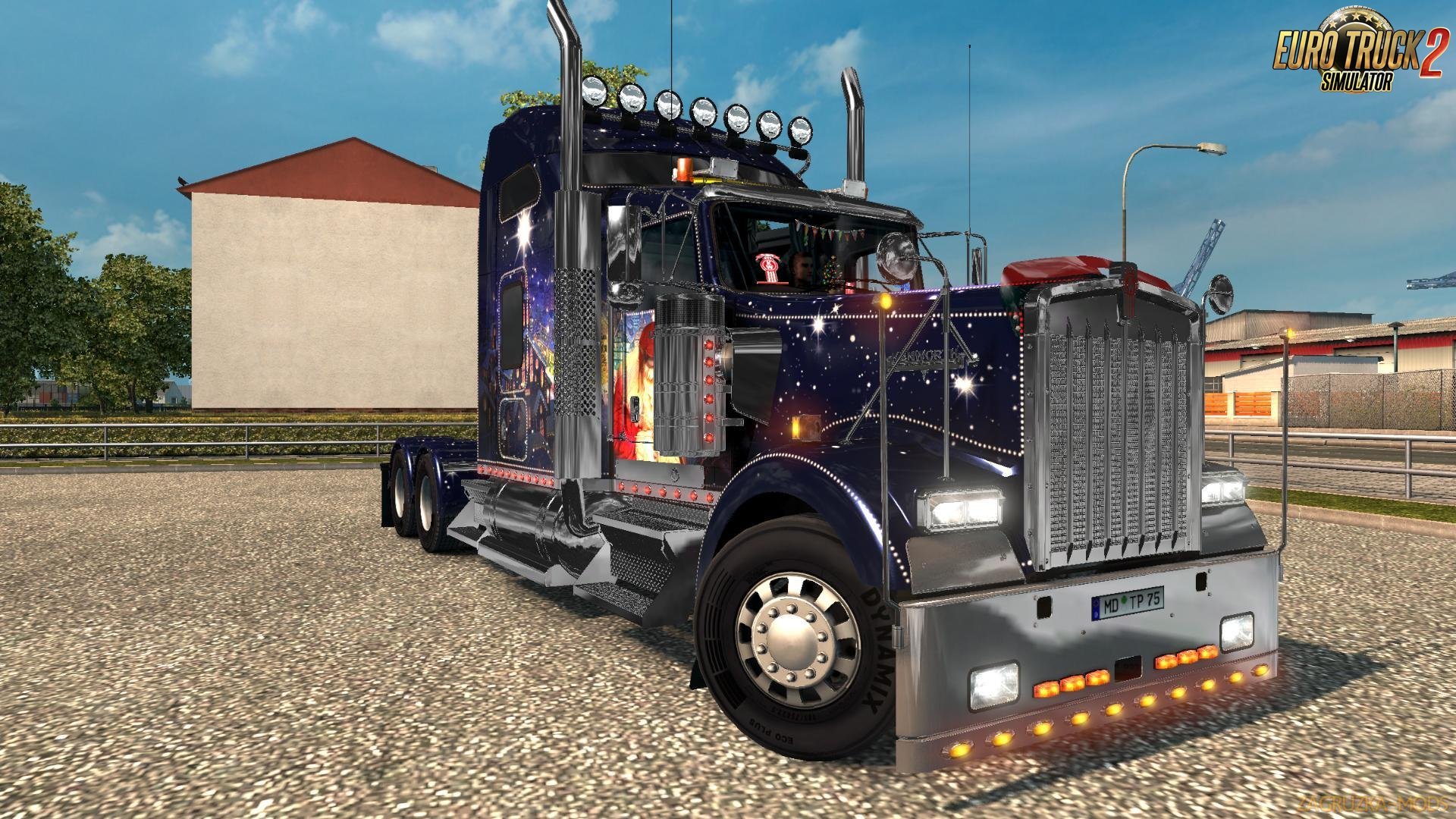 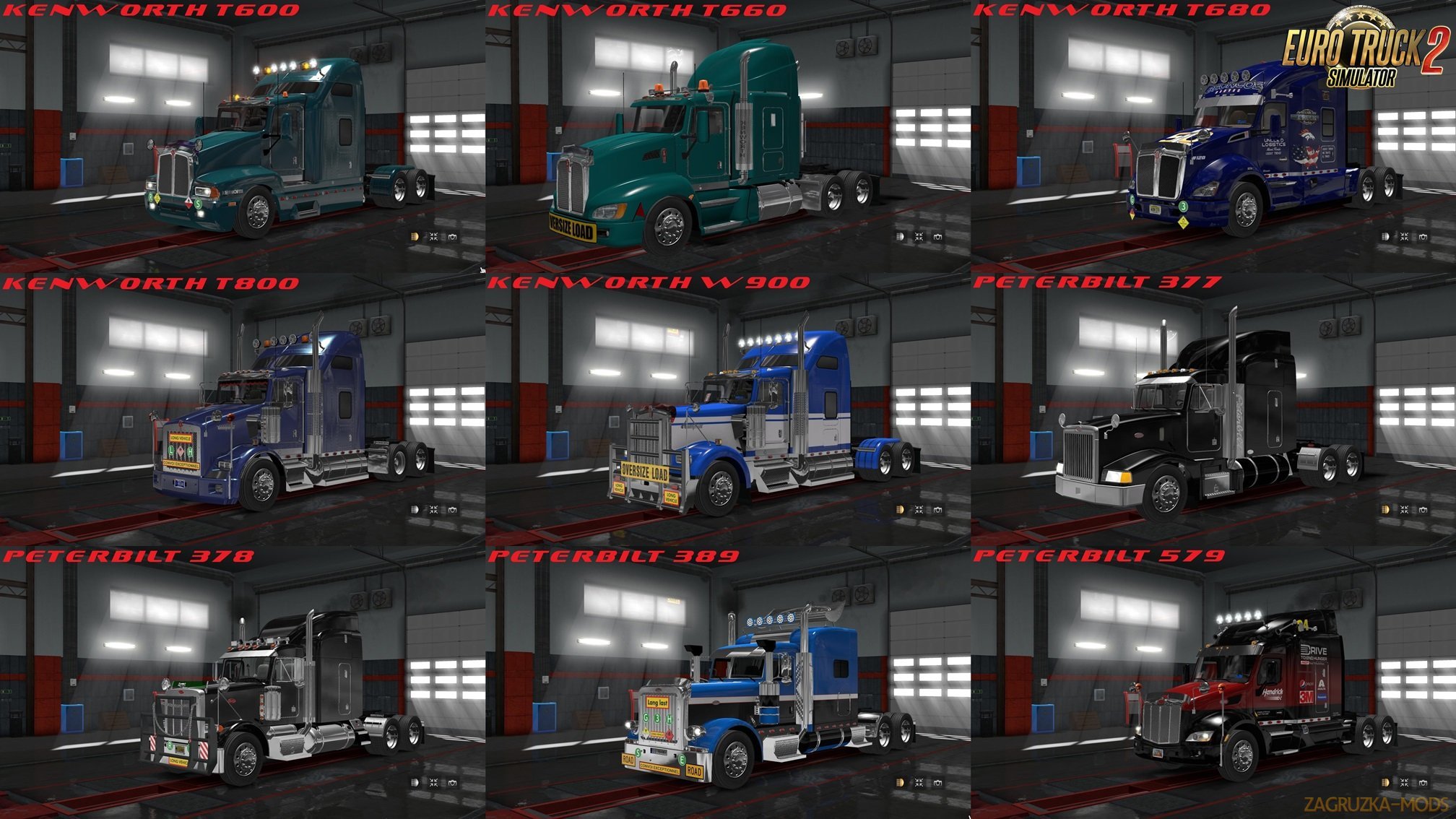 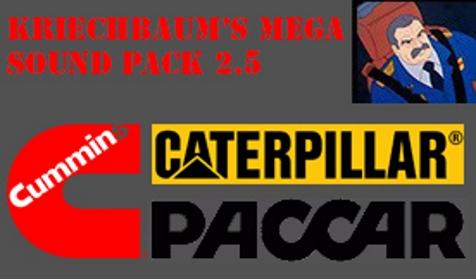 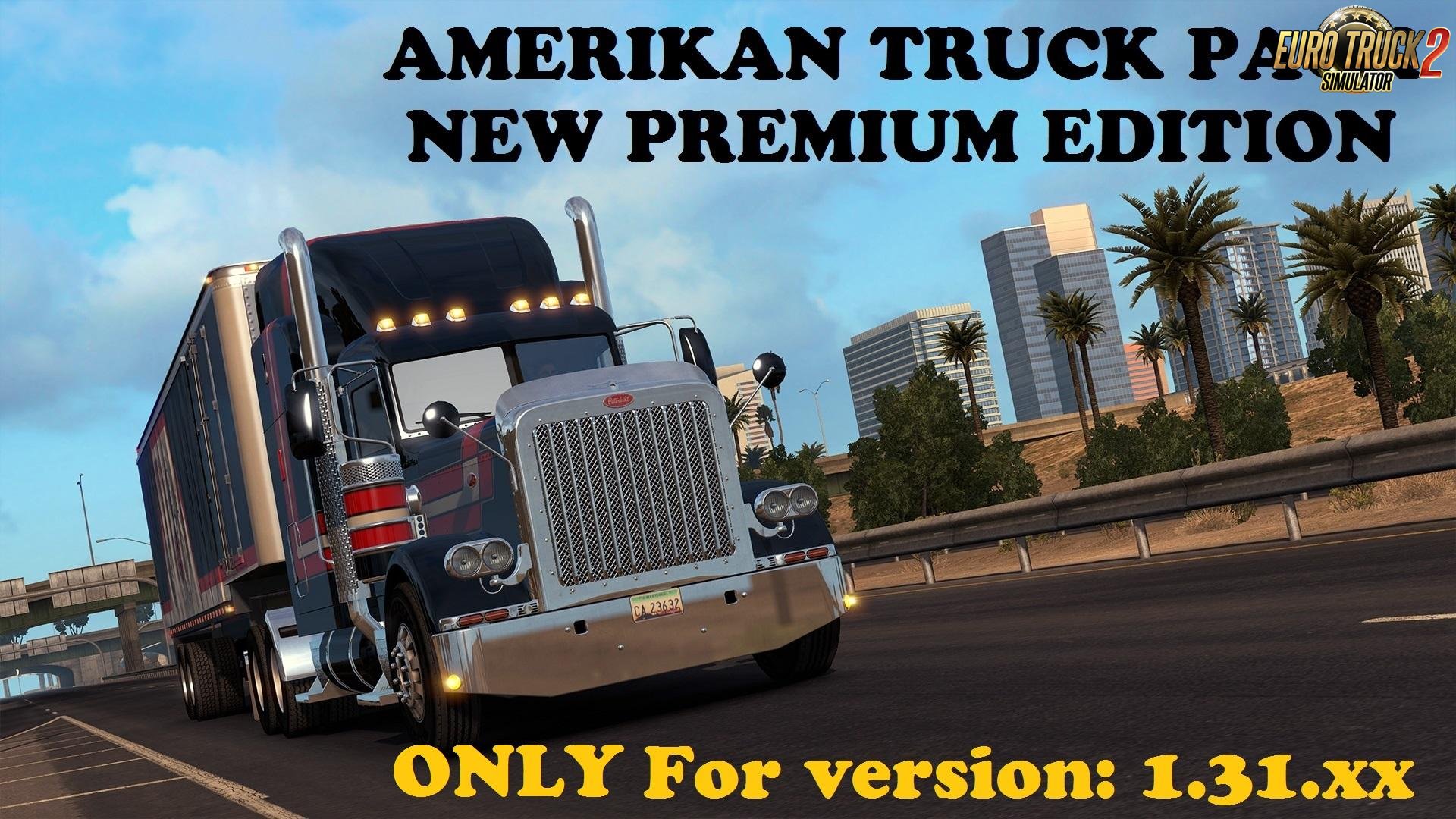 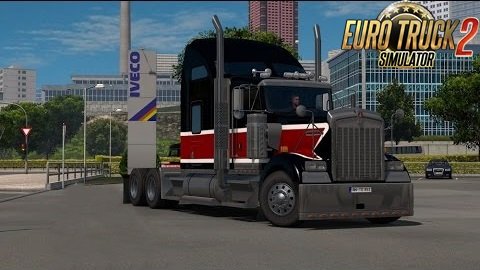 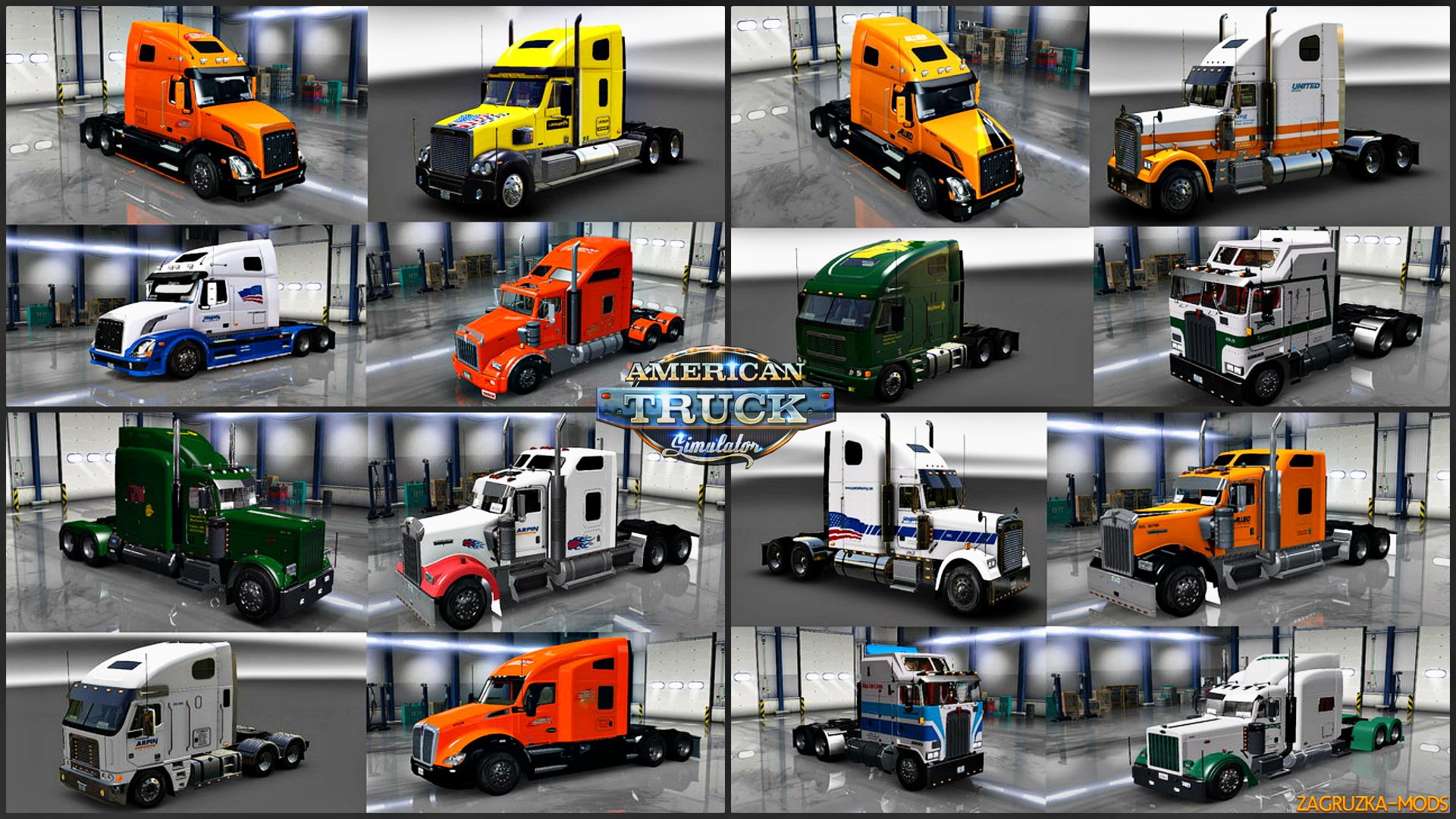