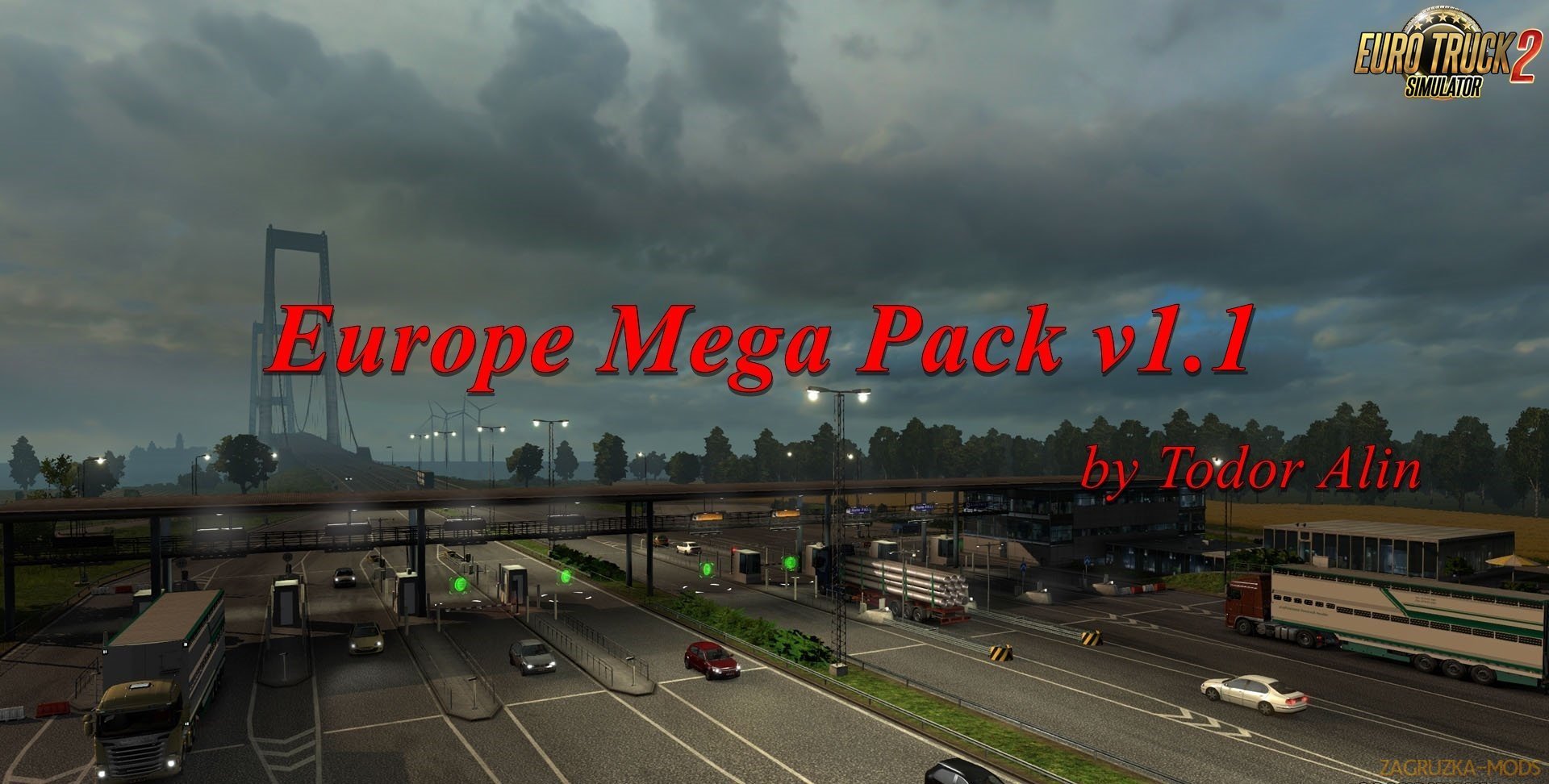 *Now you can have in one package all my modification to traffic I make for Ets2 (1.30)

and tractors to enter city or higways (again with low spawn probability).

If I'll find another way to obtain a good city traffic, I'll change this. 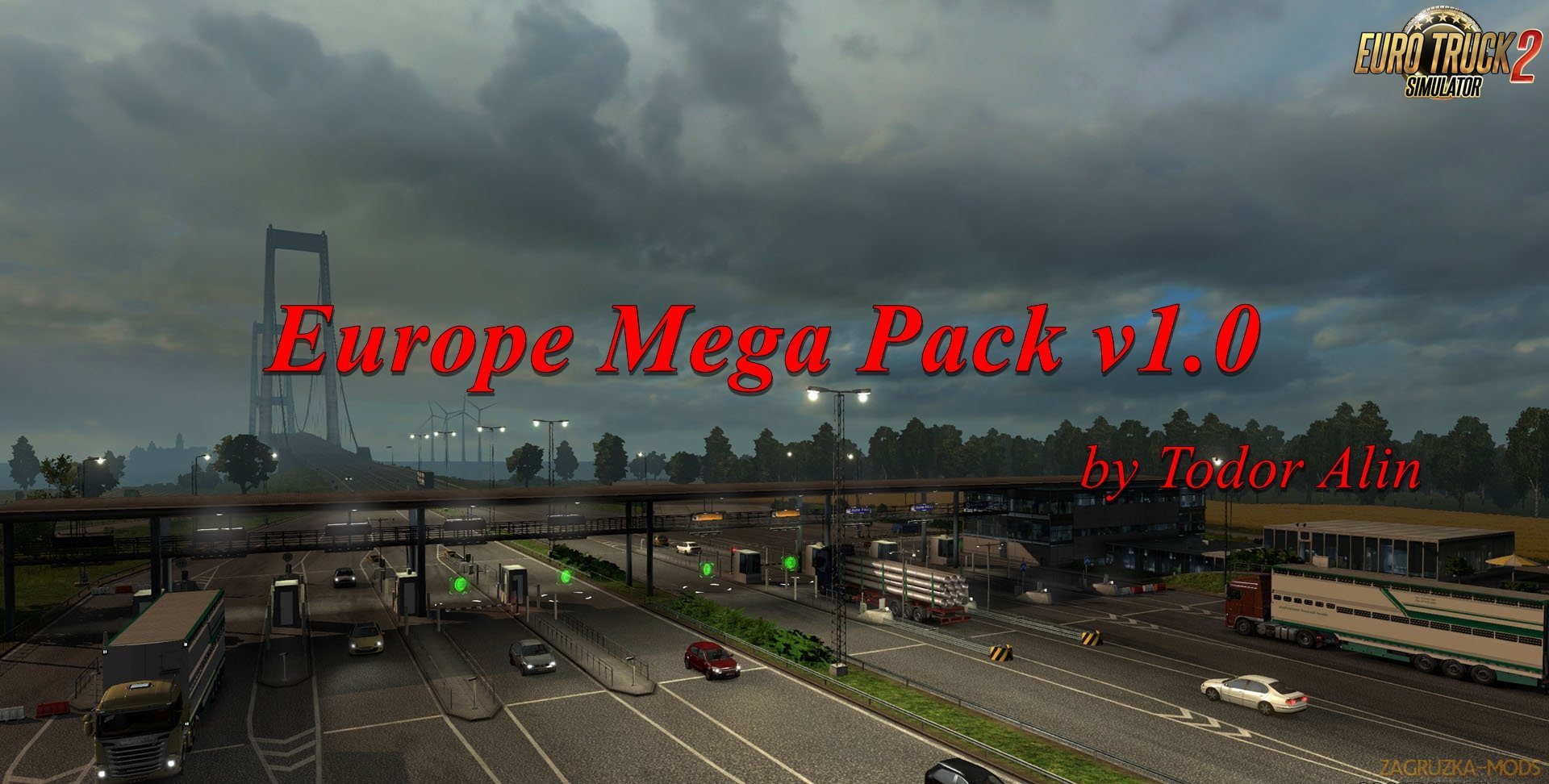 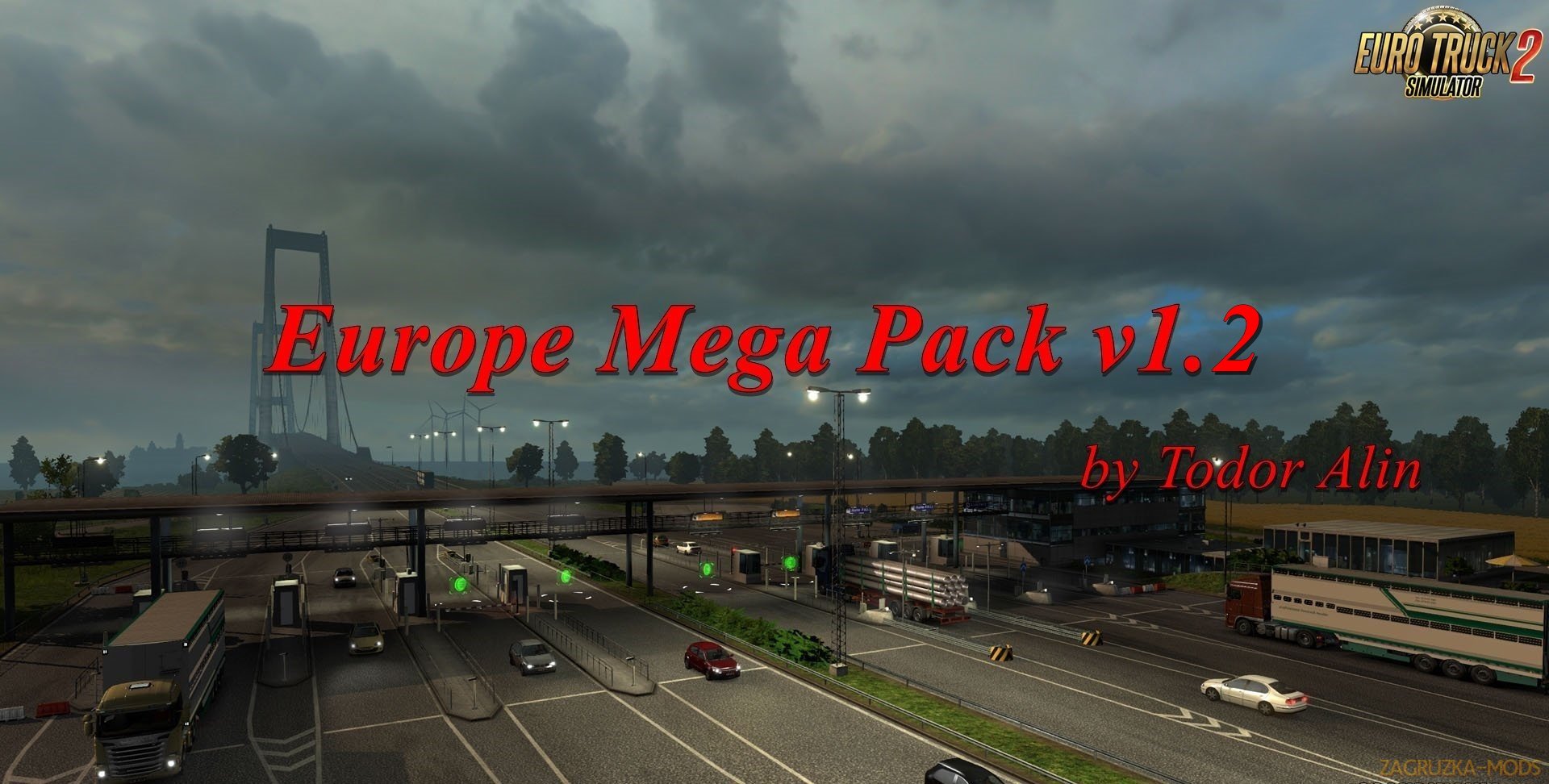 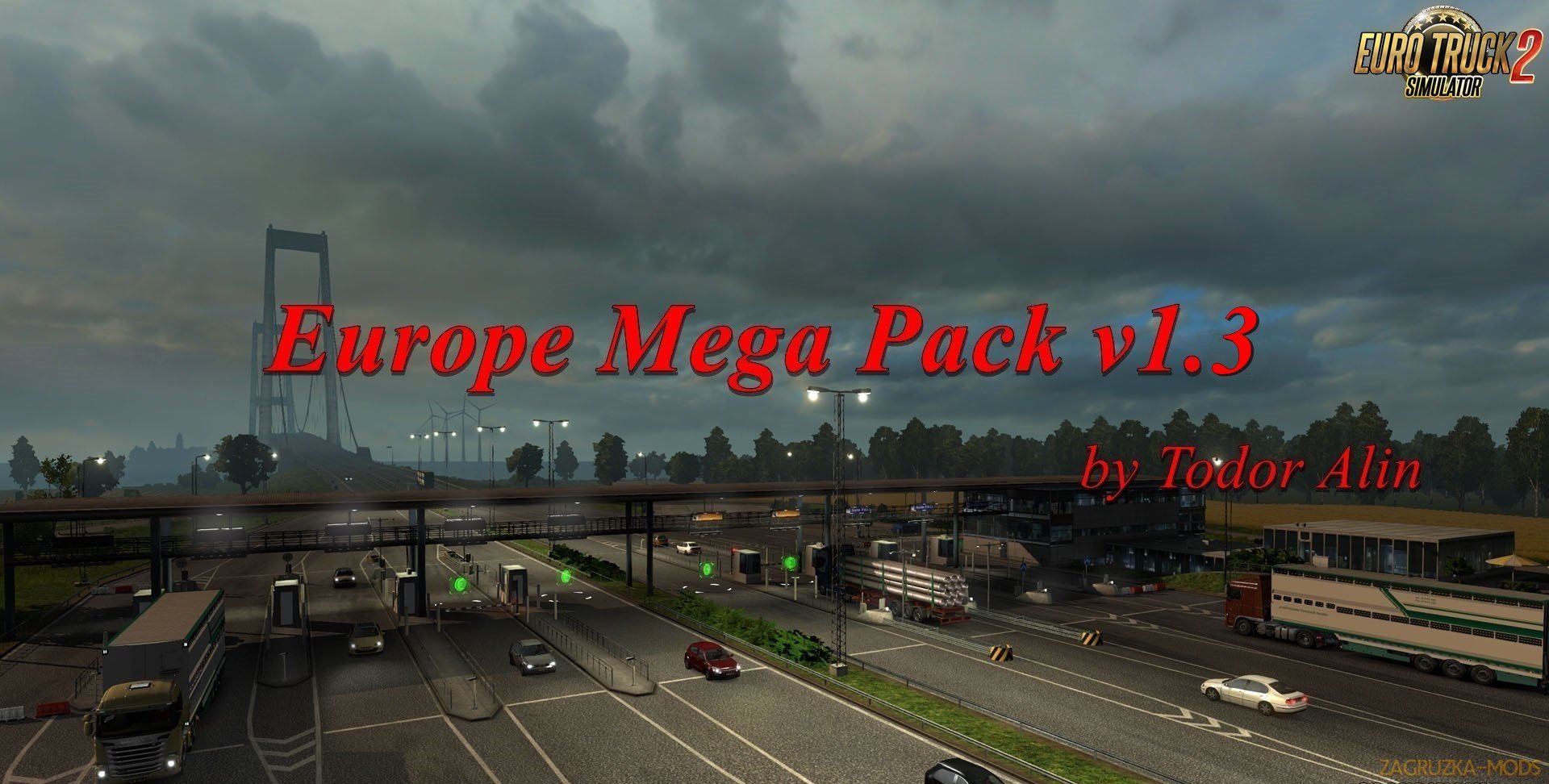 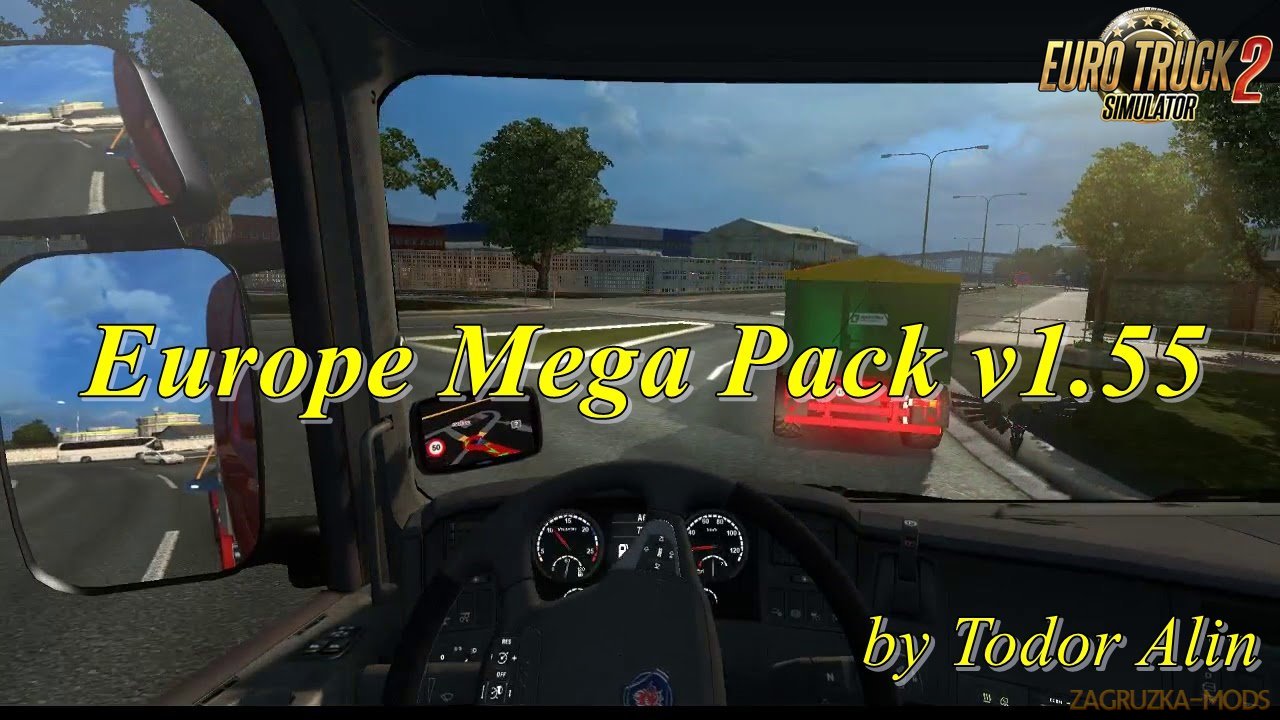 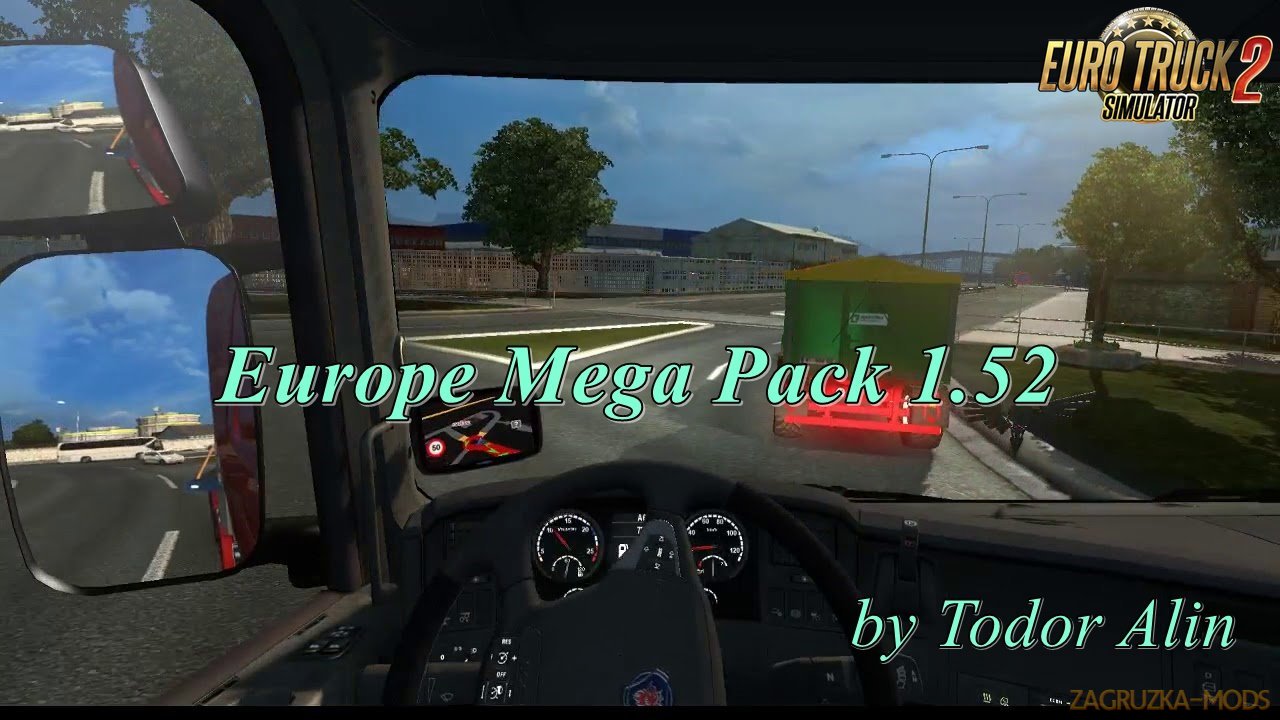