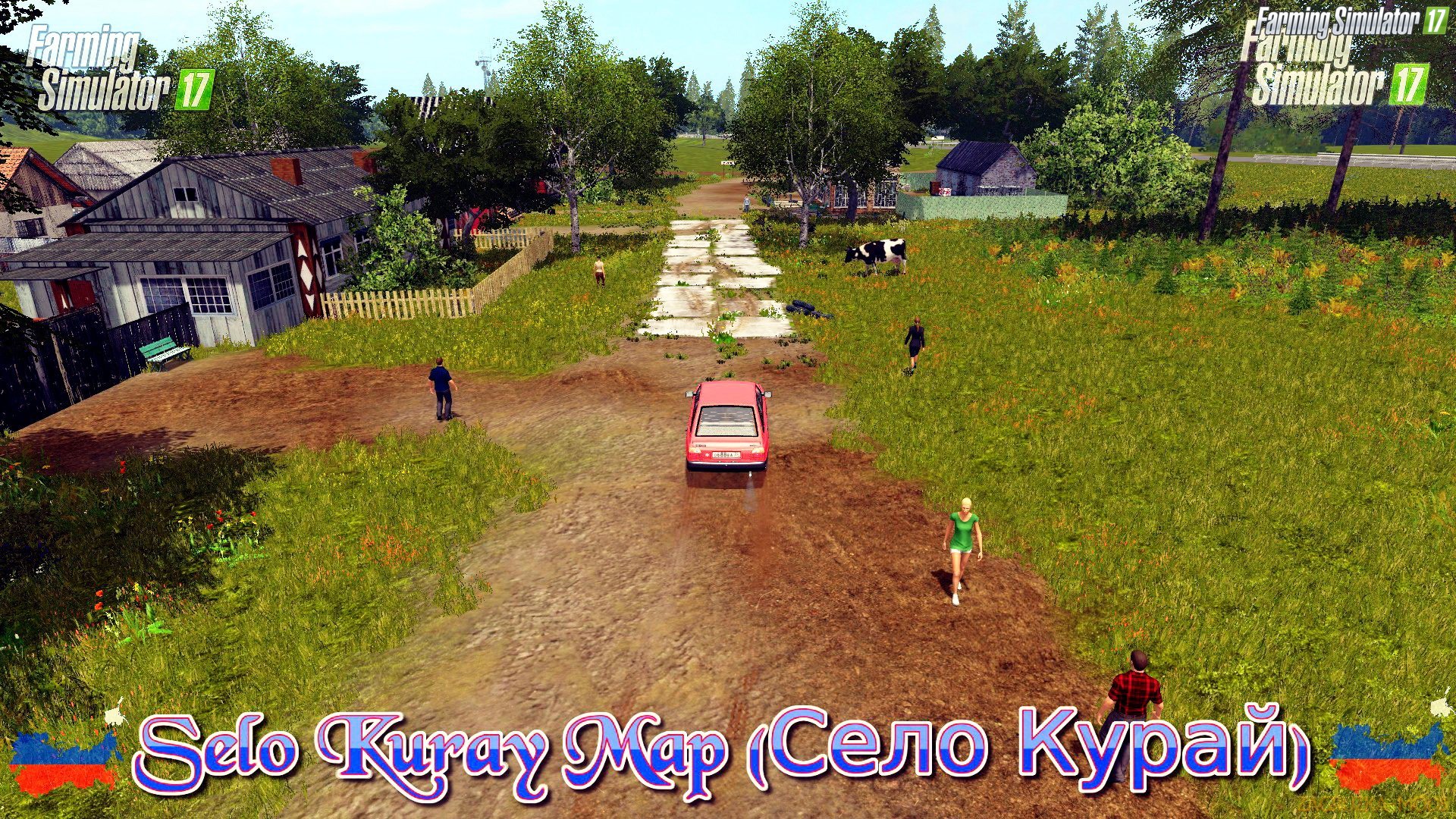 A great addition added to the game Farming Simulator 17 is Selo Kuray Map (Село Курай) for v1.5.x game version, which can be downloaded for free and without registration. You can also see other fashion from the category maps for Farming Simulator 17 or go to the main section FS 17 games.

You will need to plow your fields. Only 4 fields do not belong to you. By the way, they can carry out field missions.

The farm has warehouses for various types of crops, garages and hangars for machinery and equipment.
All livestock and crop production on the map Kurai for Farmer The simulator 2017 is presented as standard for FS 17 species. Machine traffic is represented by Russian types of cars.

Added / modified v 1.4.4:
- Reduced mud spray;
- Added lighting for the dark time of day;
- Cables LEP is now not terrible;
- Now it is possible to call in some vegetable gardens and plant crops;
- At the sawmill and in the forest, convenient storage for logs is installed;
- Added point "Compost", sale of liquid and solid manure;
- Added a sawmill icon;
- The warehouse of cultures has been slightly altered;
- Replaced flickering towers of storage.

Version 1.3
Added / modified:
- Fish farm, produces fresh fish on pallets
- Mill, produces flour on pallets
- Bakery, produces bread on pallets
- BGA produces digestate
- Production of compost
- Seed production
- Production of dry manure
- Production of dry and liquid fertilizers, fuel from digestate
- Sale of pallets at railway station and quay
- Boards are now sold as a separate product
- Bearded beet and potato warehouse moved
- Added another large garage on the base
- Warehouses of seeds and fertilizers (dry and liquid)
- Greenhouses producing vegetables on pallets
- Plates indicating the necessary raw materials
- Animated Animals
- Gates on the base open manually
- All gates and doors can be opened from machinery
- Sale of fuel at a gas station
- Near the barn you can drain any liquid
- Many small additions and changes

Field on the map will need to plow, four fields will be under computer control, will be able to perform tasks on them.
On the basis of a lot of sheds and garages, they all have functional doors. There is a storehouse for potatoes and sugar beet, hay and straw,
the storage of gasoline, warehouse chips, separabile and the mill producing pallets, sell that you can go to the Train station
as chips. Logs you need to load using the crane in train cars and send it. On the map there is a huge forest. 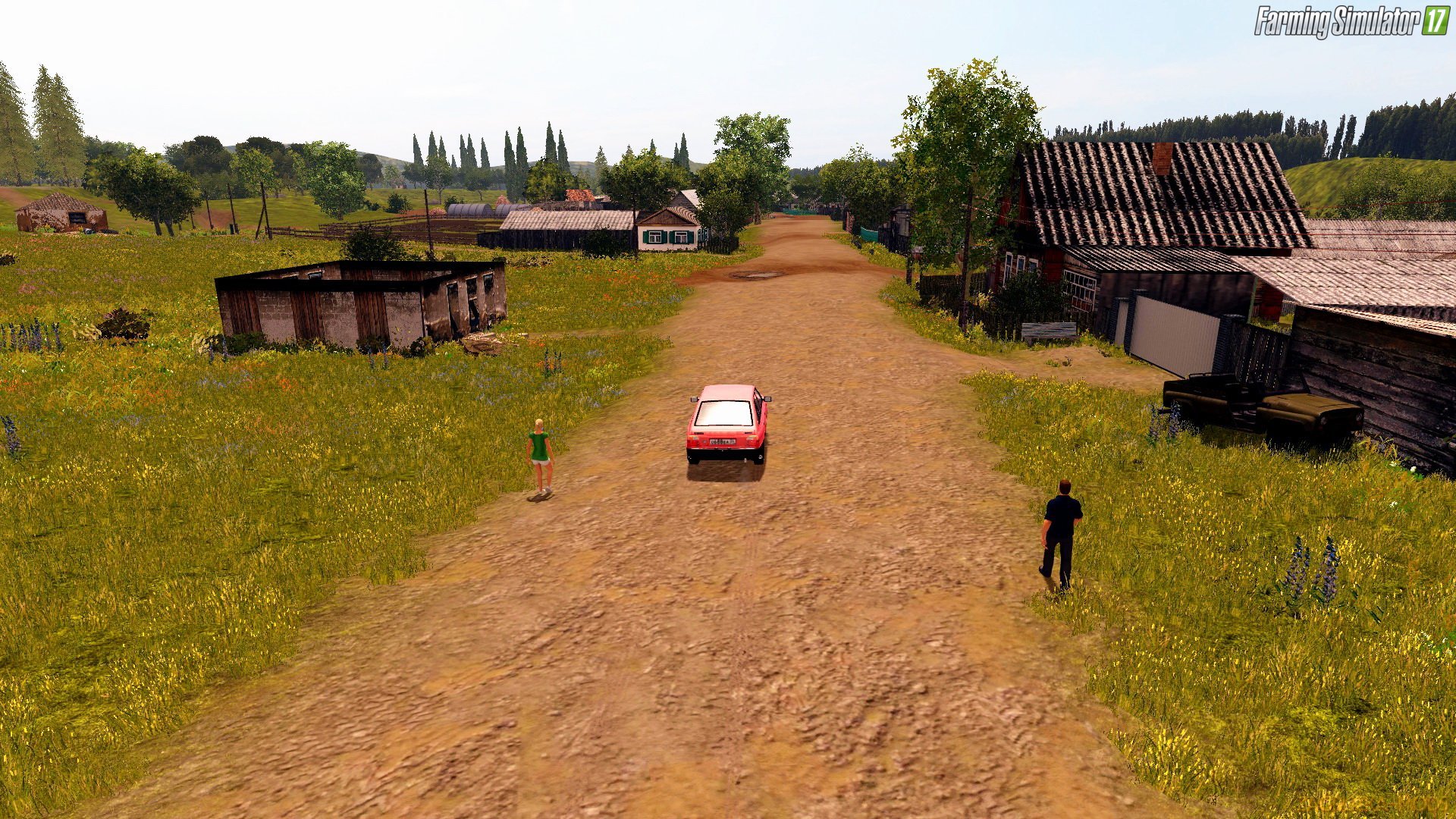 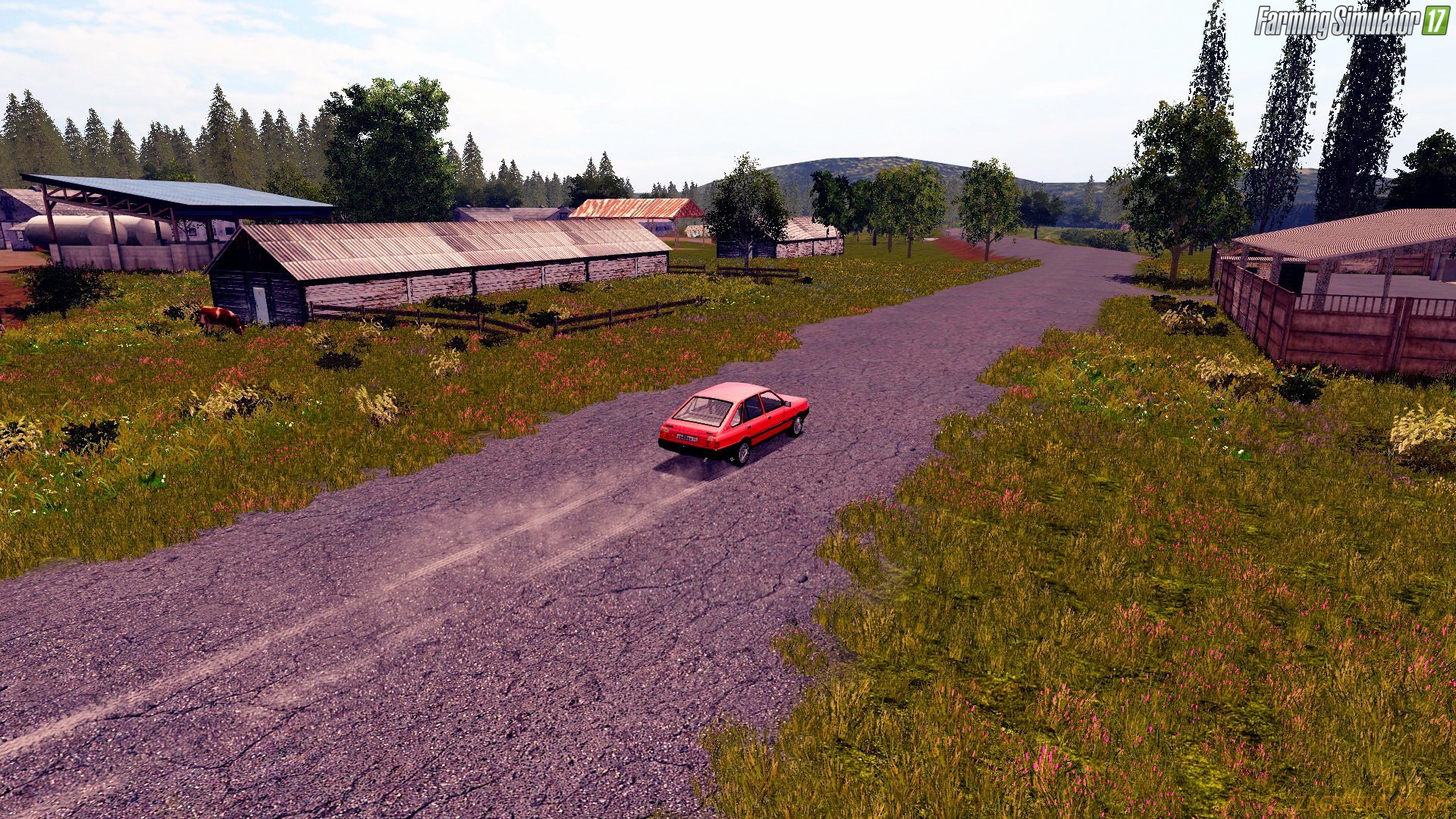 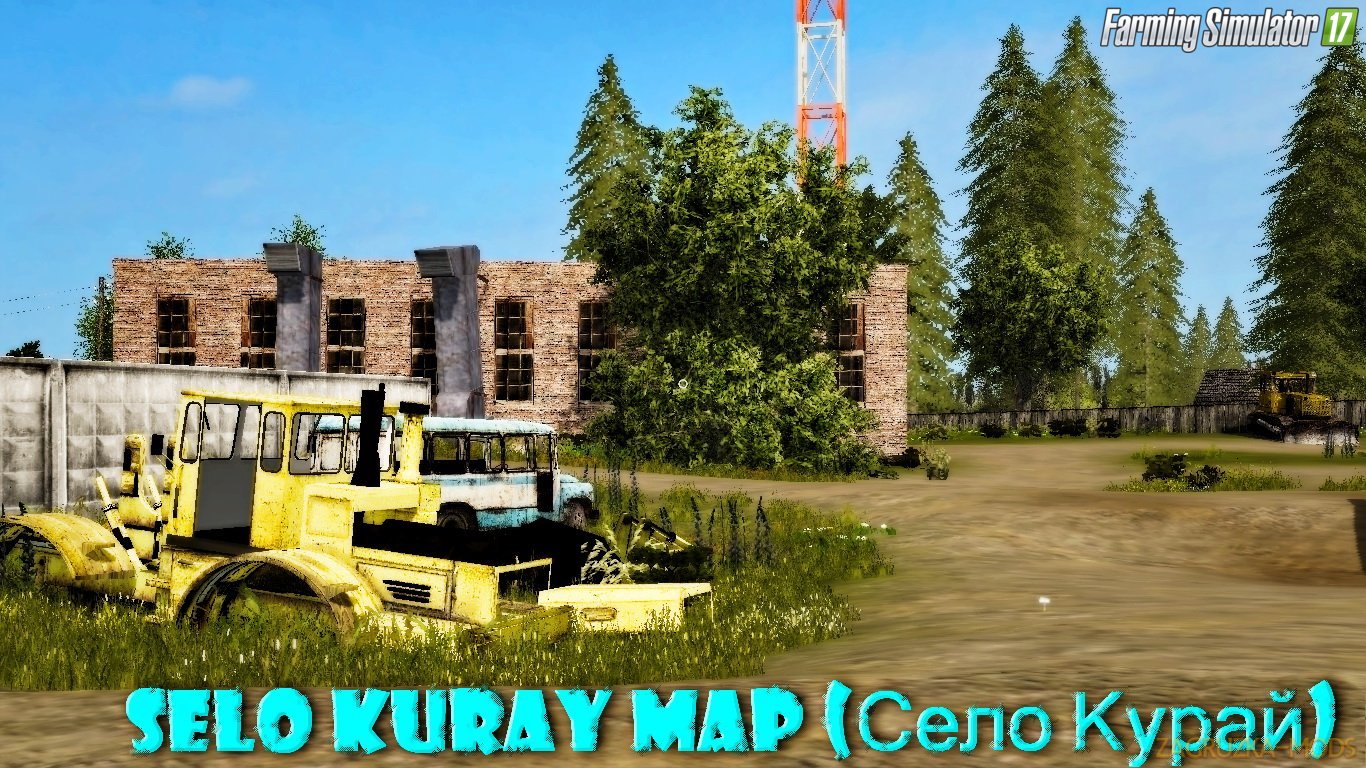 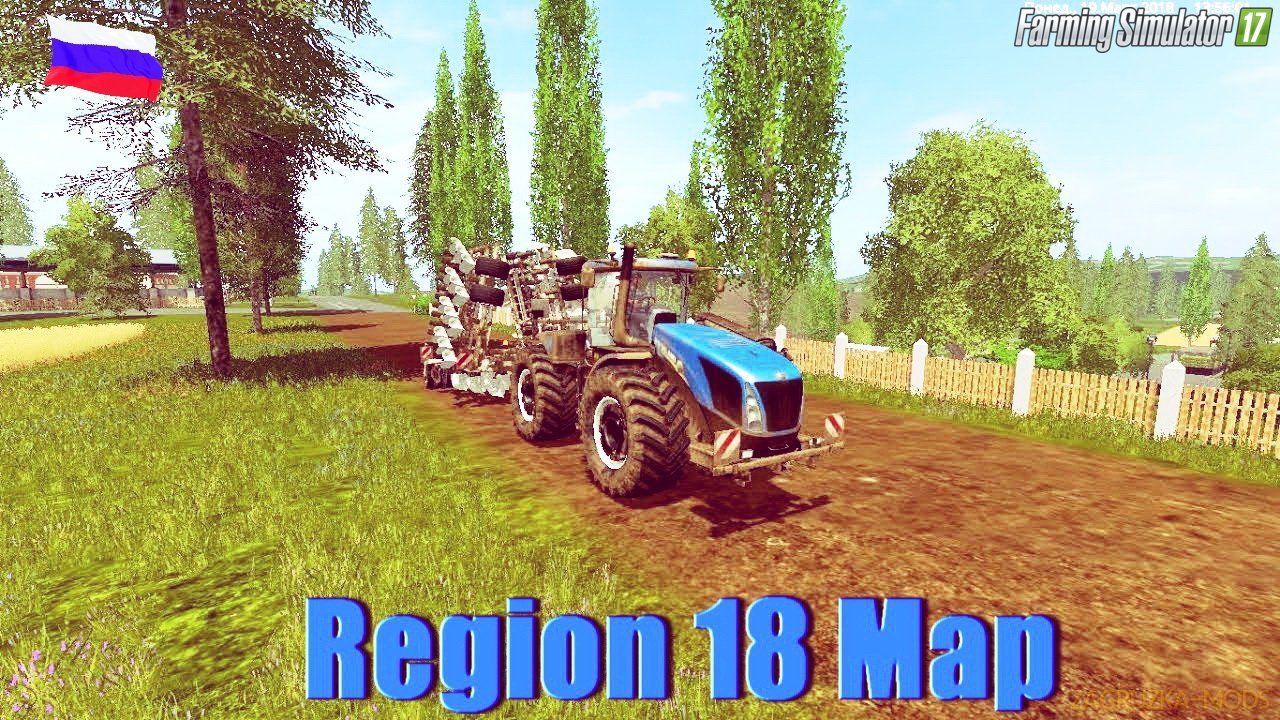