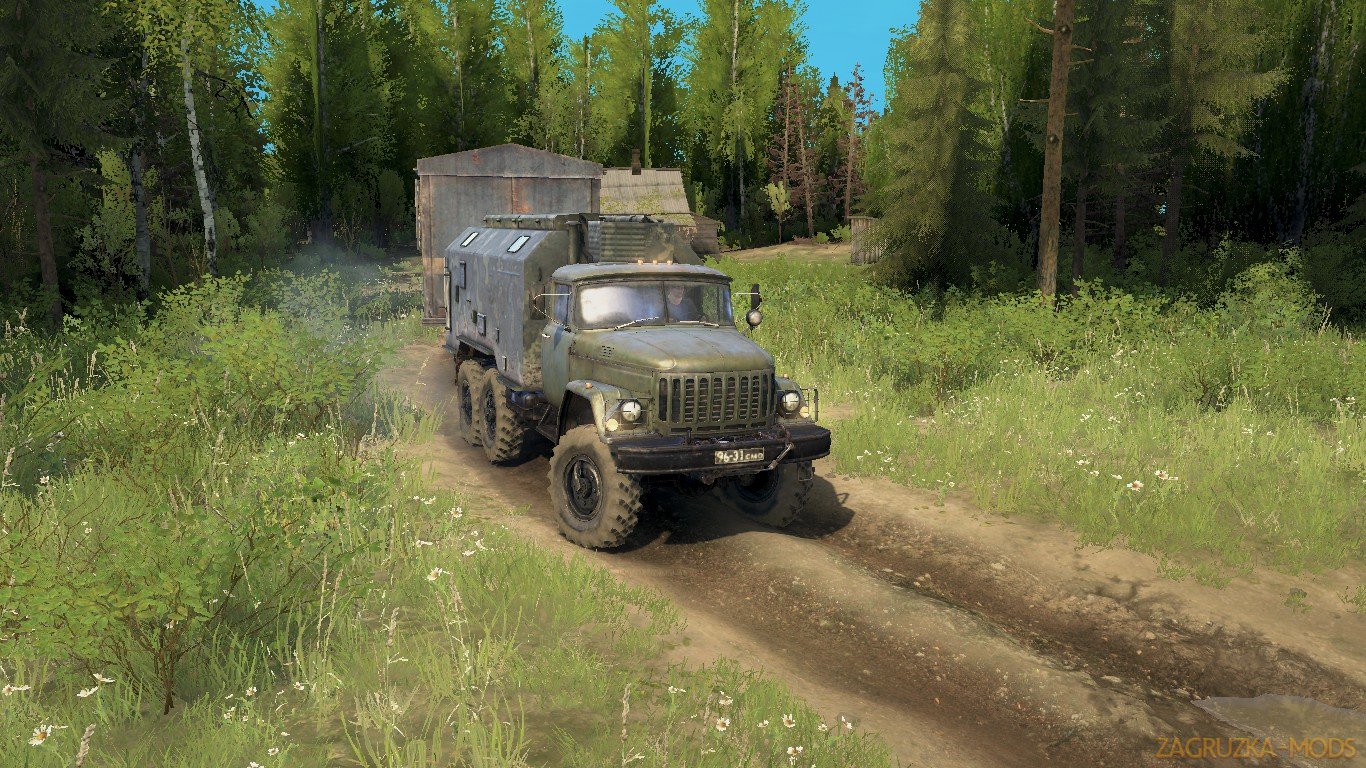 The Russian Valley (Scavenge) v4.0 (v21.05.18) for SpinTires: MudRunner ganme.
Info about the mod:
A great addition added to the game Spintires MudRunner is The Russian Valley (Scavenge) for v21.05.18 game version, which can be downloaded for free and without registration. You can also see other fashion from the category maps for Spintires or go to the main section Spintires games.
The Russian Valley is a small map with its own complexities, lots of asphalt, but the checkpoints do not allow easy navigation around the map; according to the scenario, the week was raining and the forest roads were very washed away, there was not enough transport, which is also not suitable for such conditions. Not all loading points will be easy to get to, and getting out is even harder. This map is not an ideological continuation of the "Mountain Pass" series, although I really wanted to do so.

Attention! On the map there are visual jambs with tina, maybe I'll fix it in the update.
The map requires DLC: The Ridge; The Valley
Size: 768m x 768m
On the map:
1 garage (closed)
5 points of loading (hands only)
1 gas station
2 sawmills
7 points of exploration

Installing the map:
- Download mod map "The Russian Valley (Scavenge)" and unpack.
- Transfer the received folder Media to the folder with the game, agreeing with the replacement of files.
- Go to the Appdata / Roaming folder and delete the Spintires folder, thus clearing the cache (It is not always necessary).
- We start the game and play.
Install:
Move the folders billboards, classes, levels, meshes and textures to the Media.zip archive in the root folder of the game or in the Media folder
Tested on game version v21.05.18
Screenshots Mod 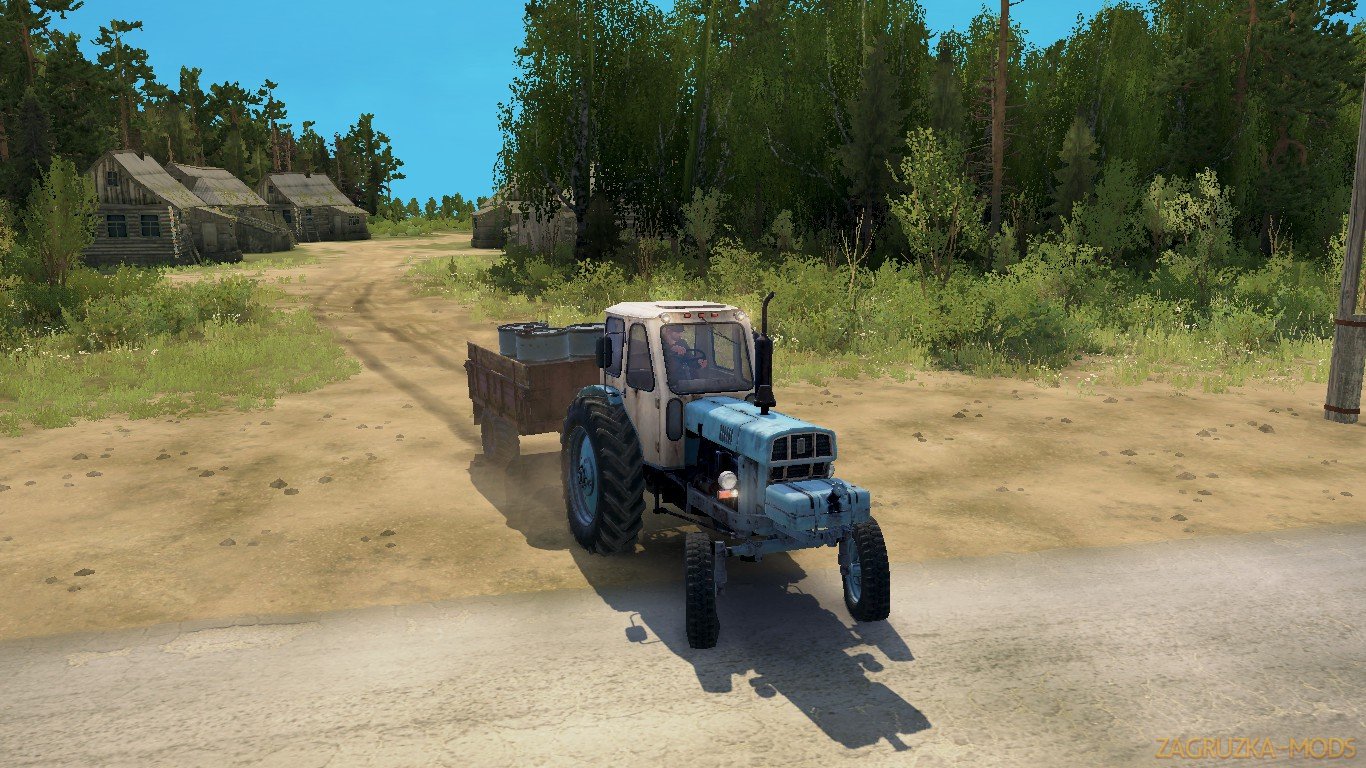 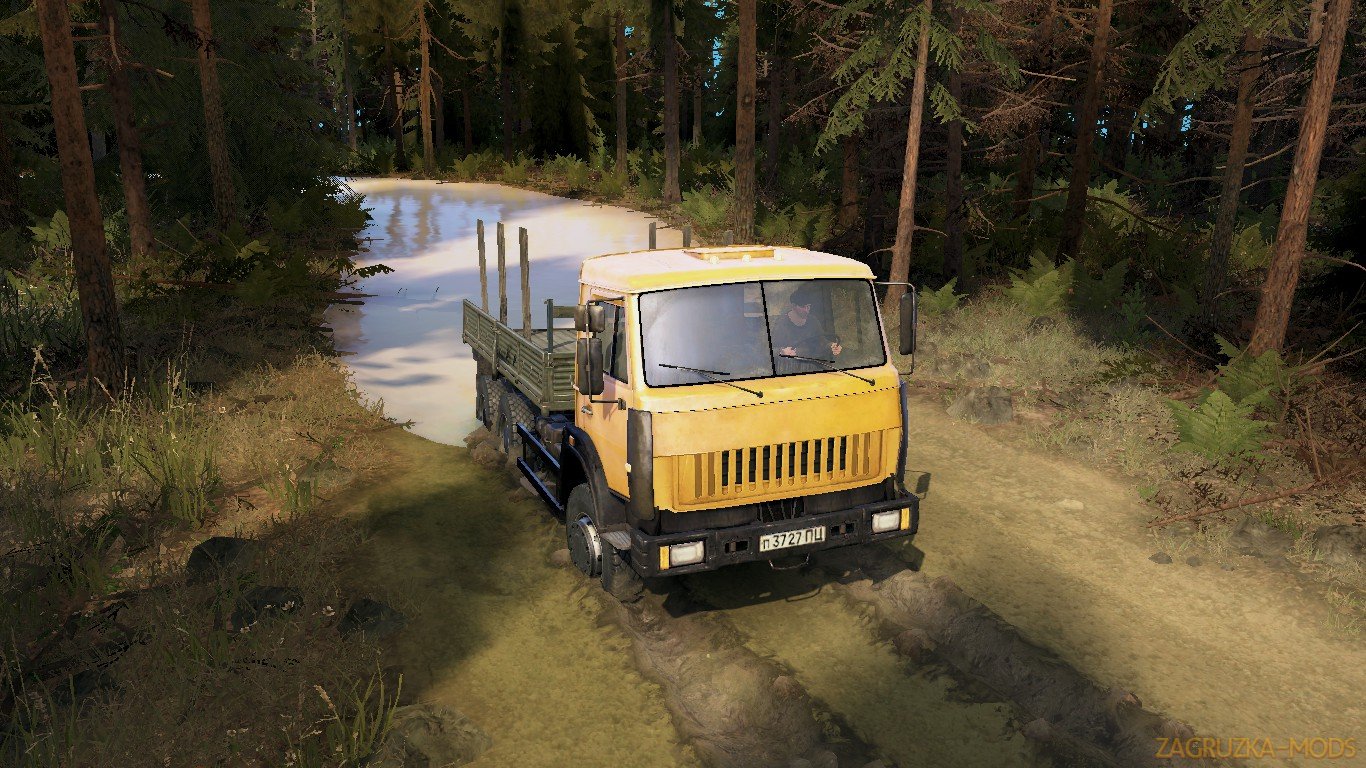 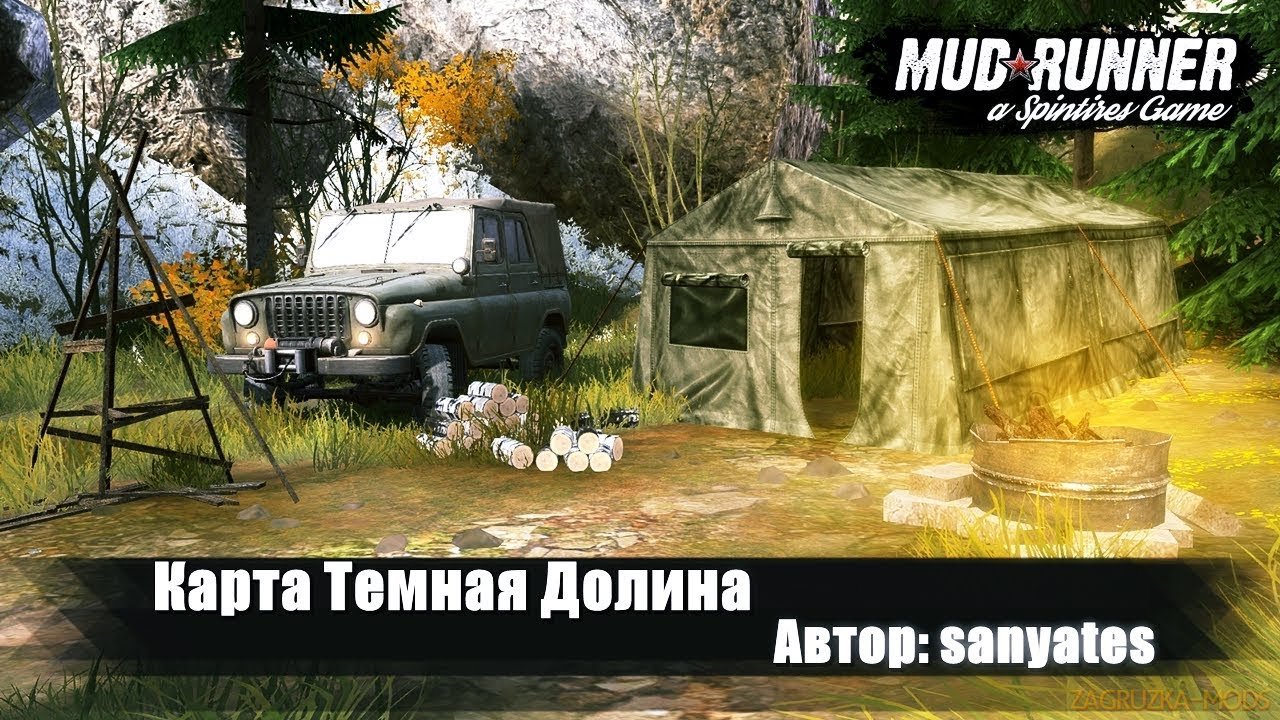 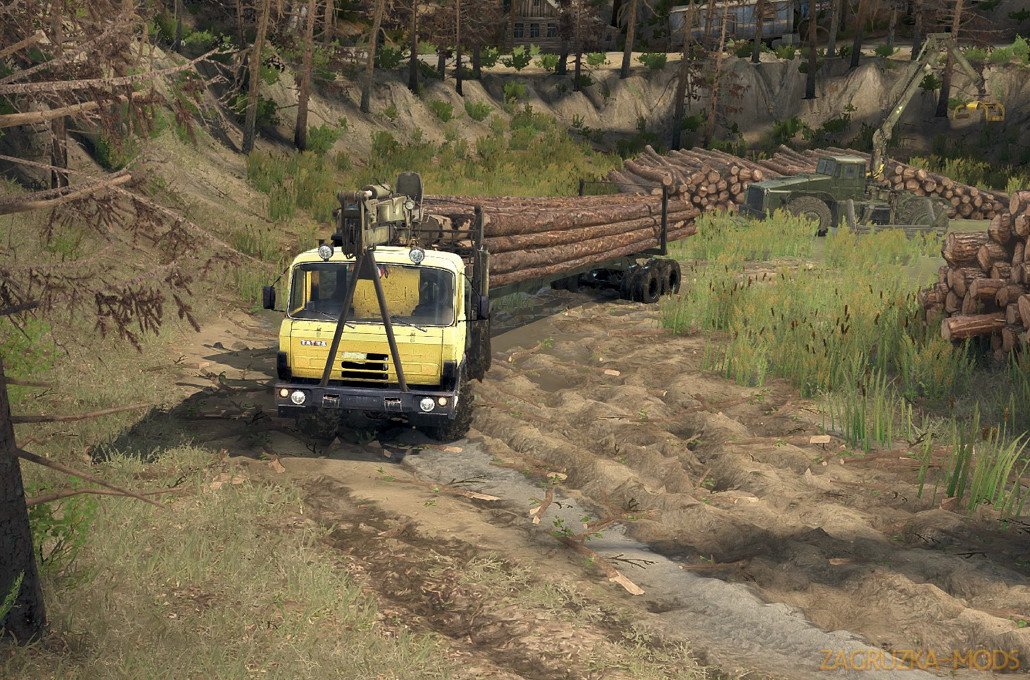 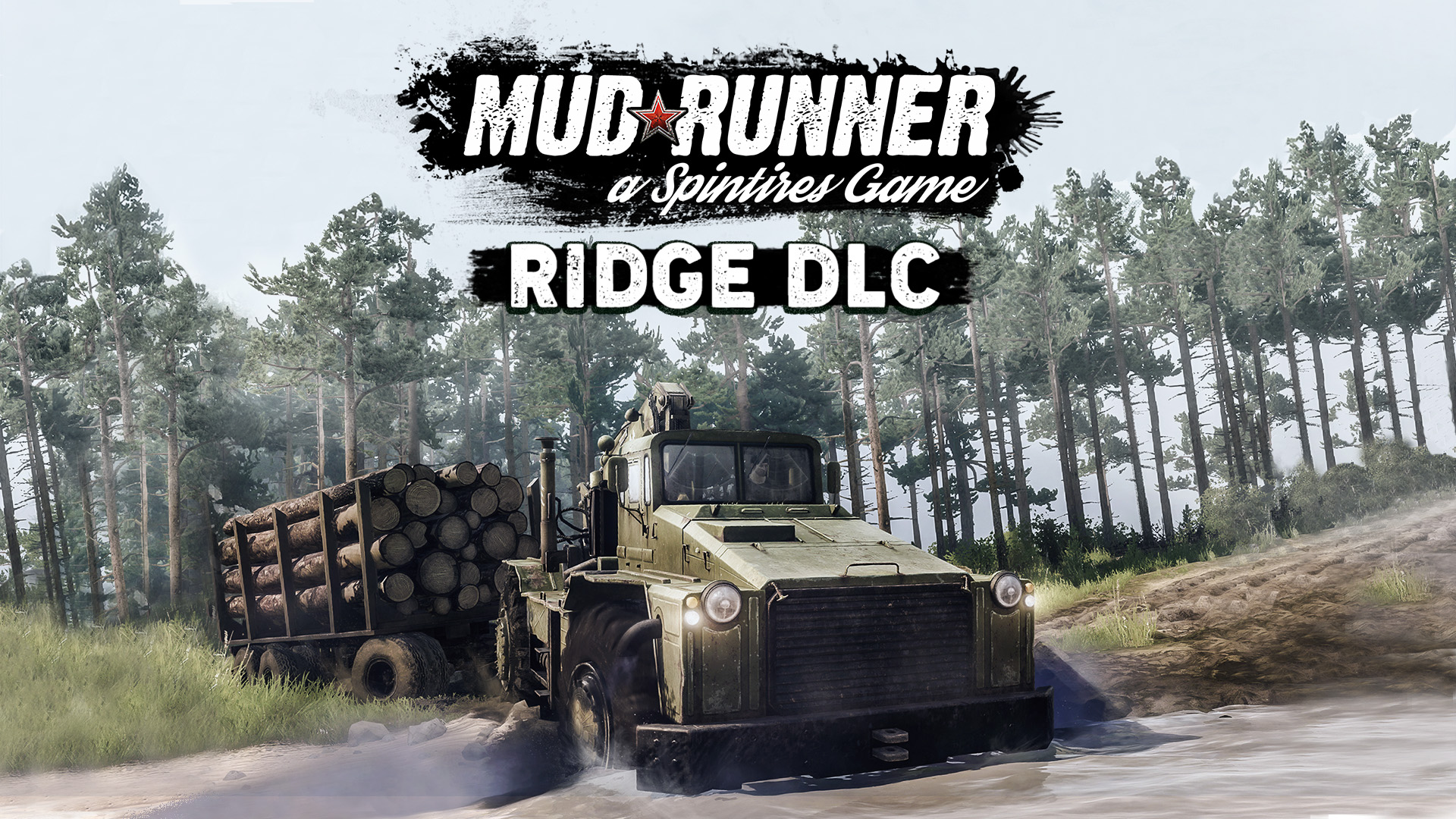