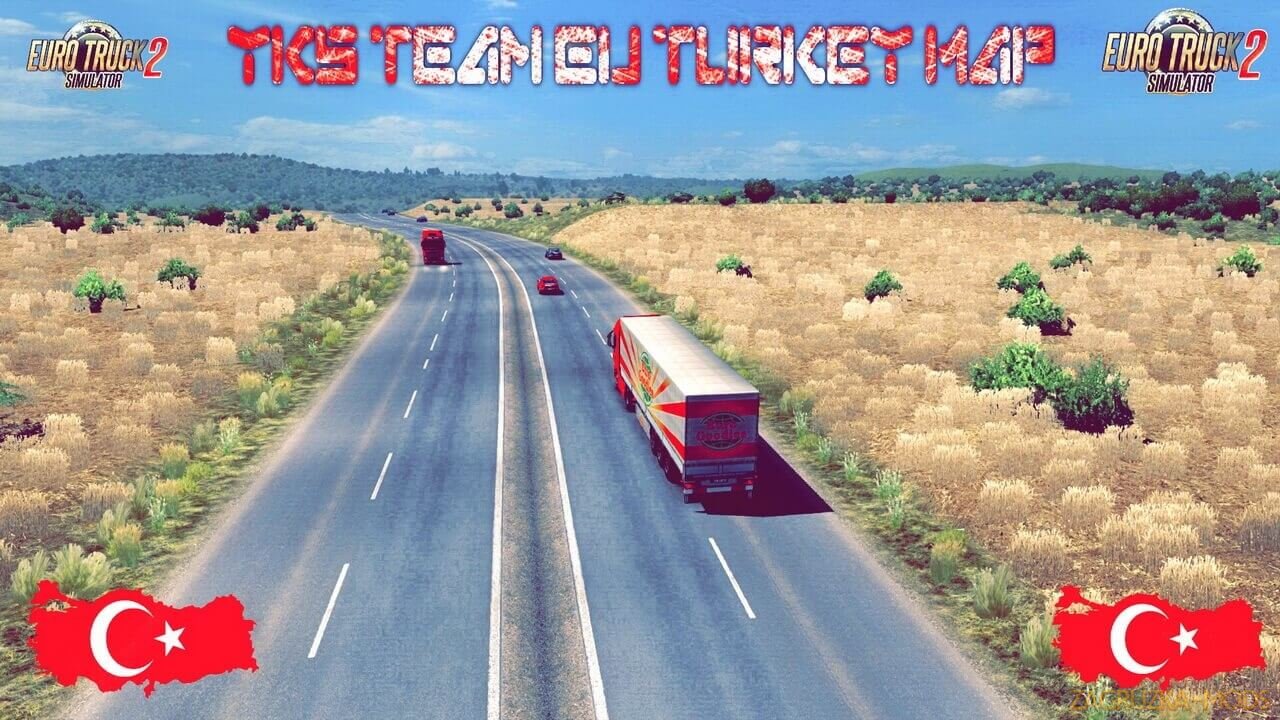 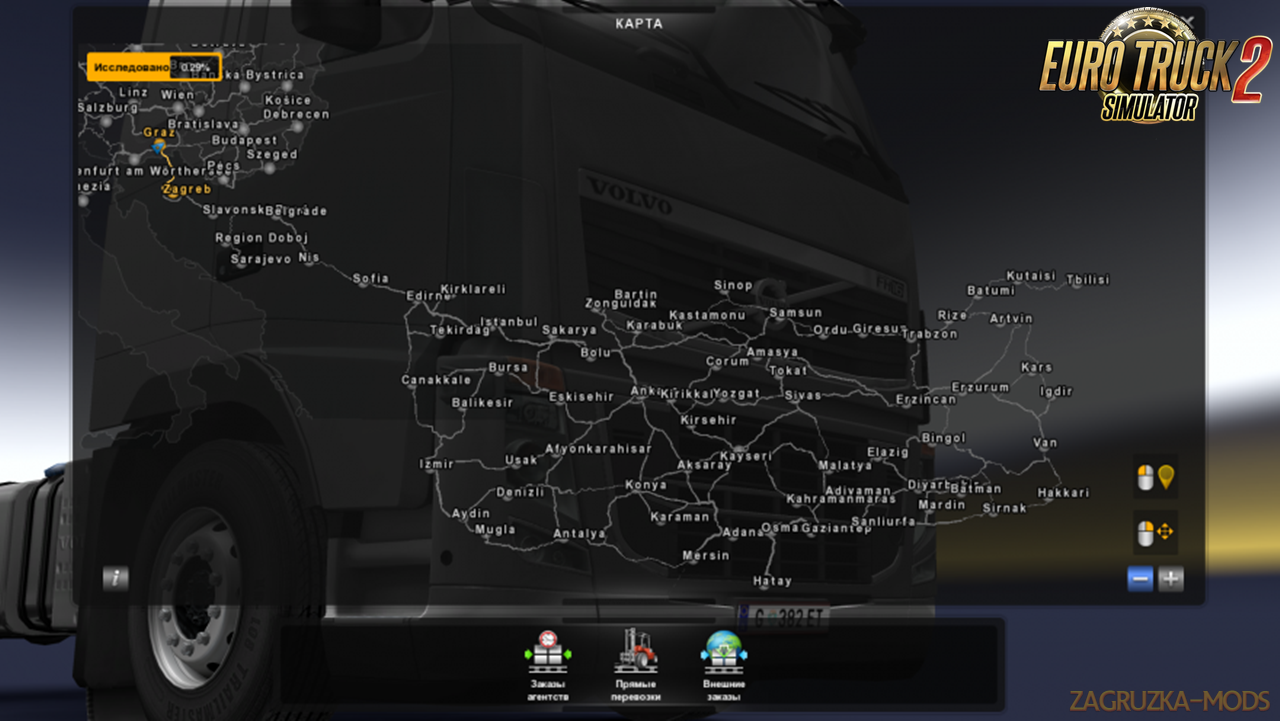 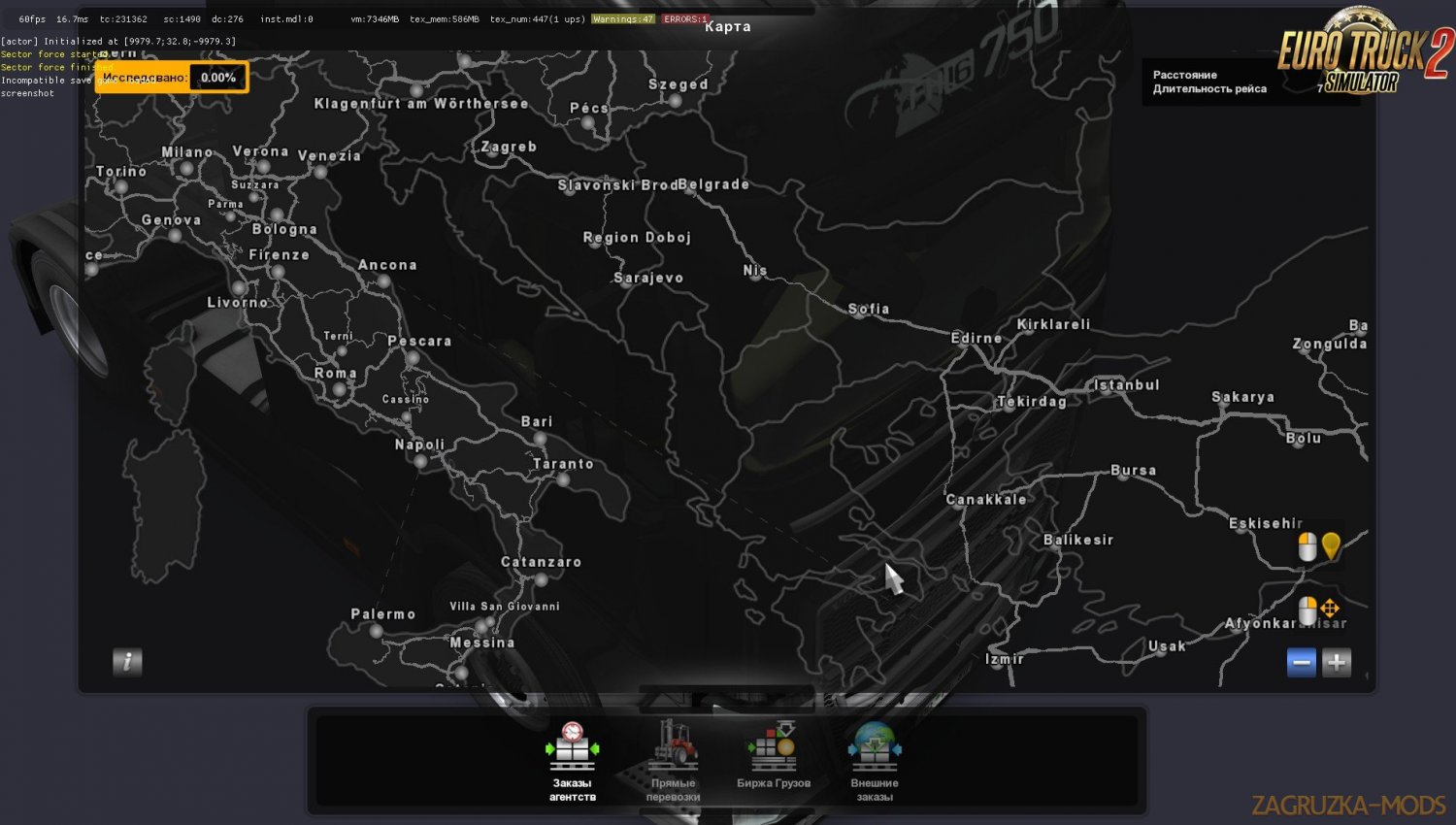 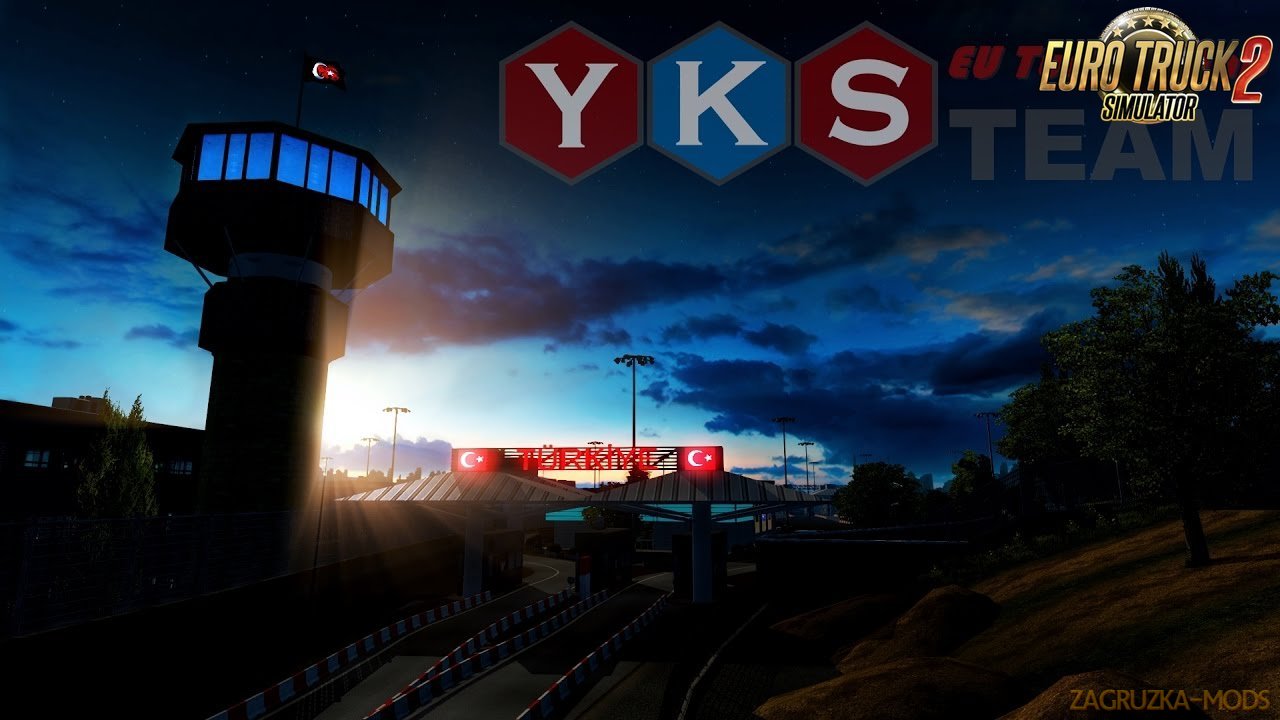 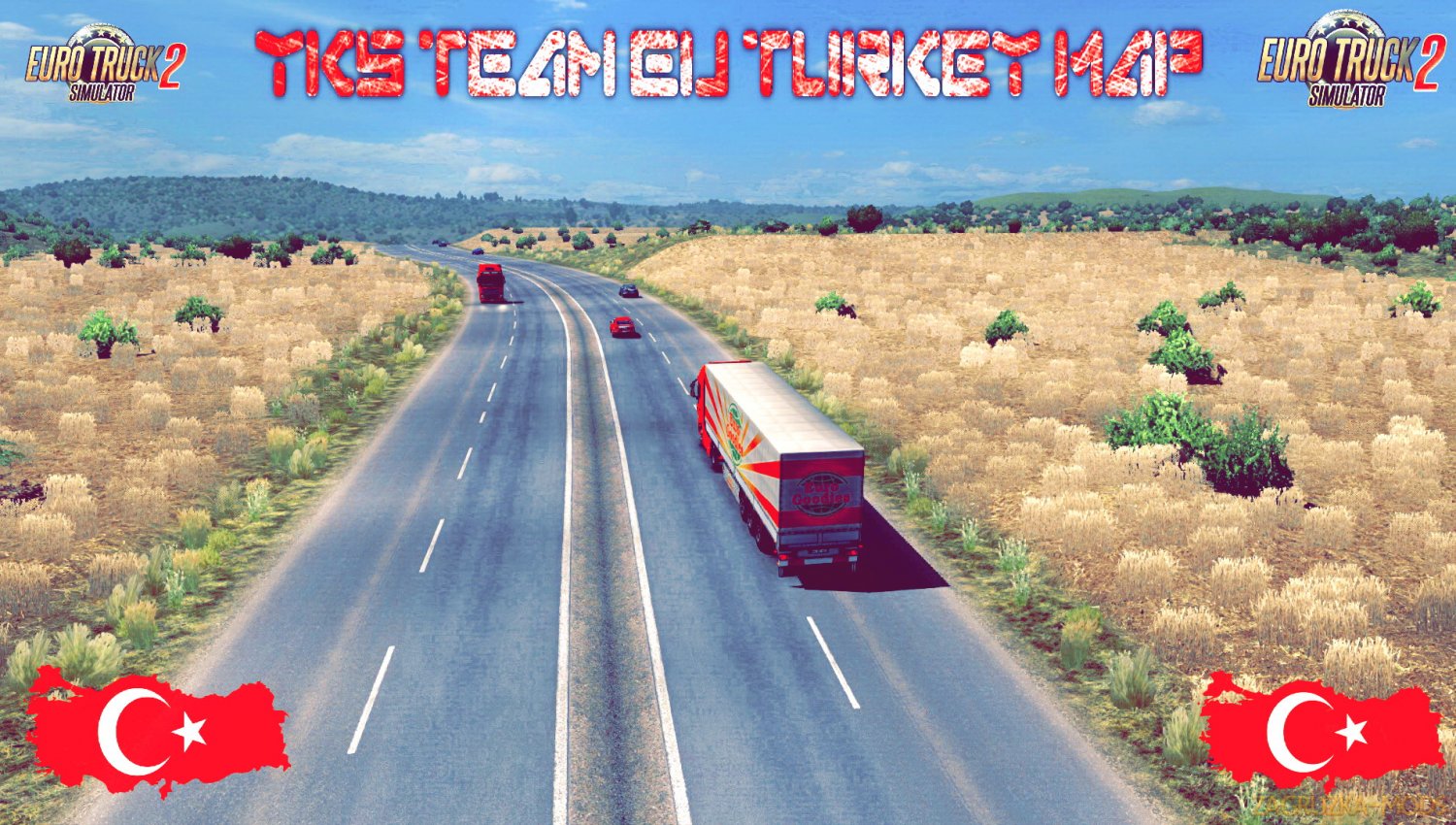 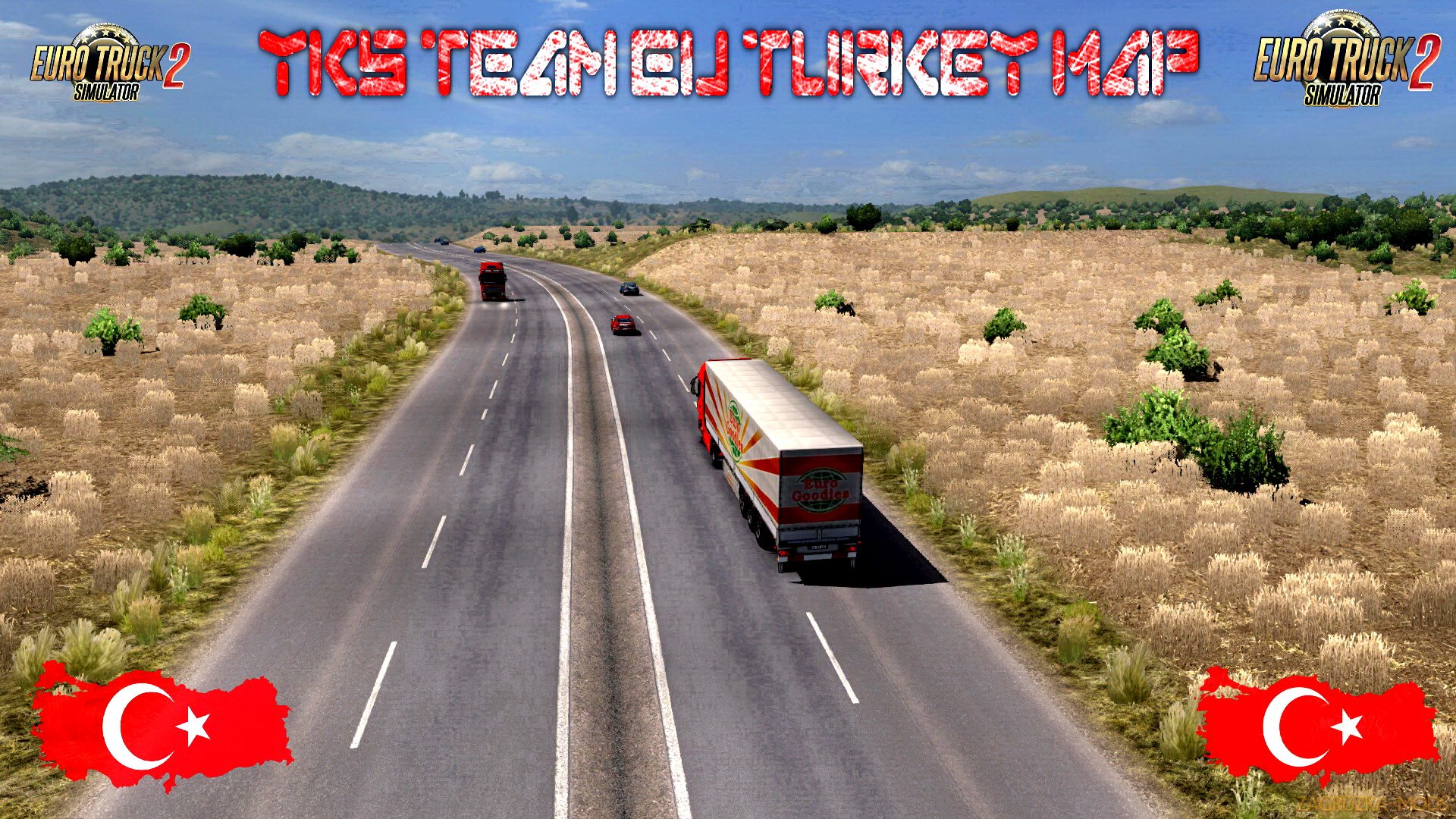 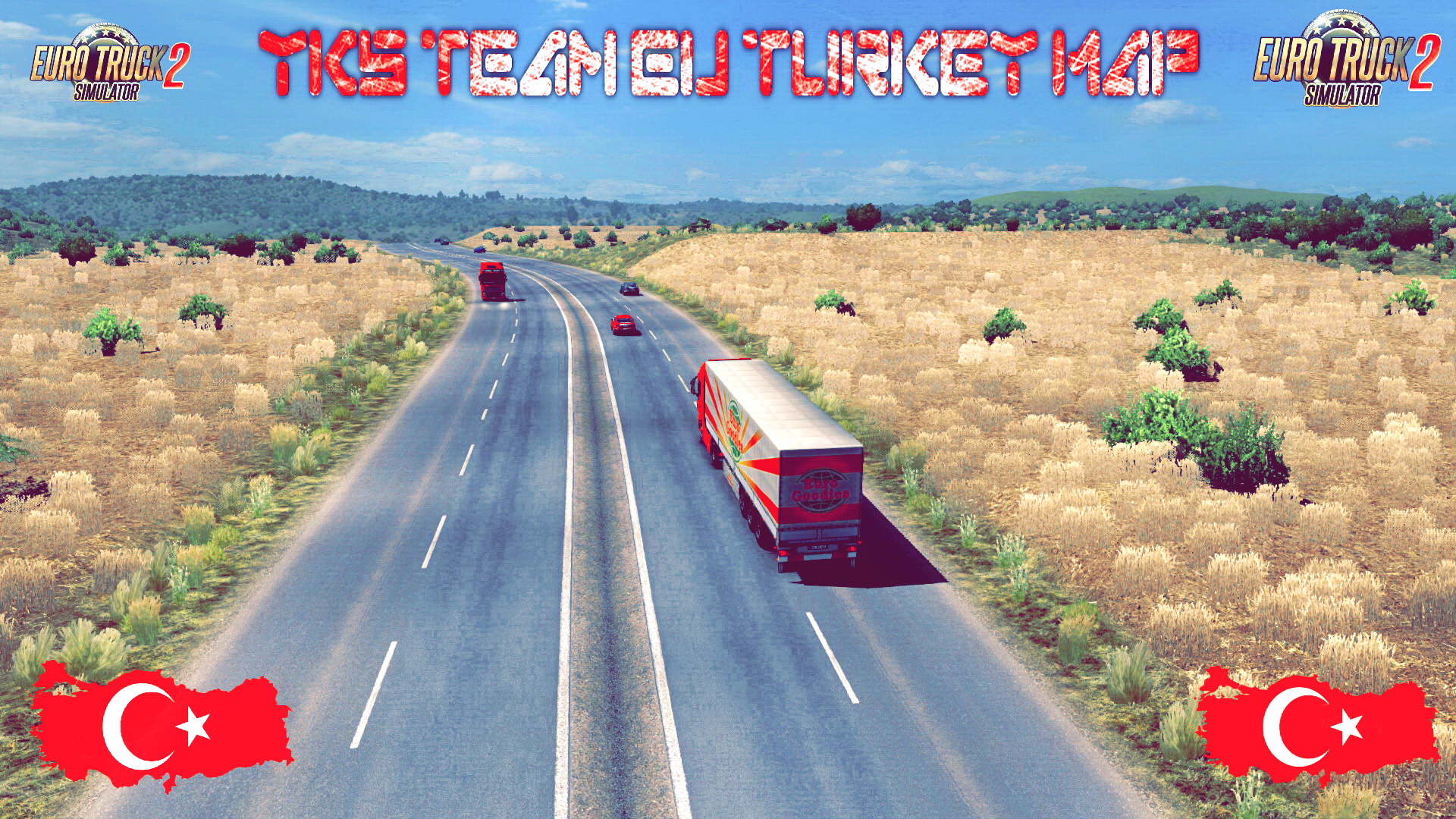 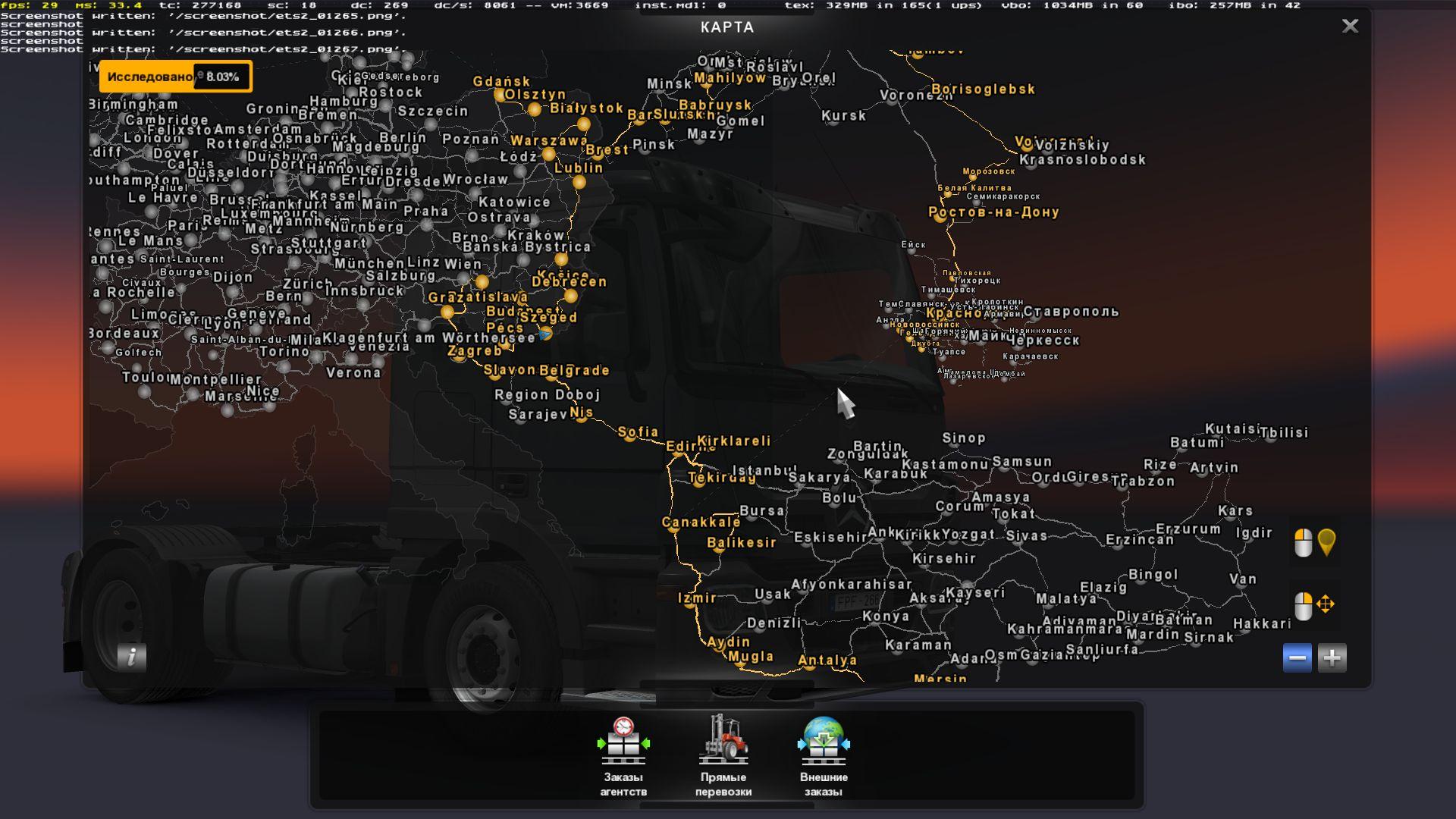 FERRY CONNECTION OF MAPS OF THE SOUTHERN REGION AND TURKEY 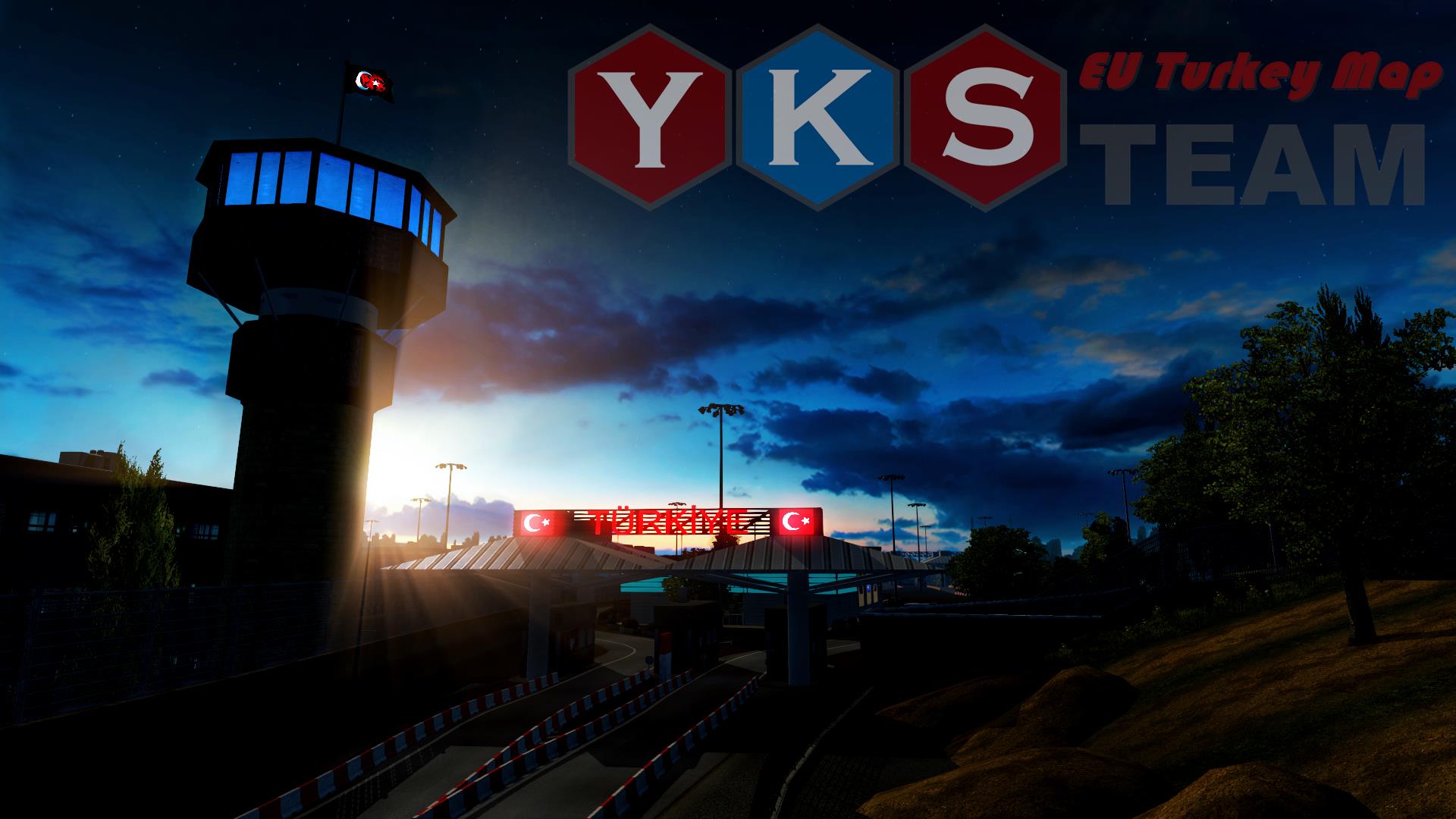