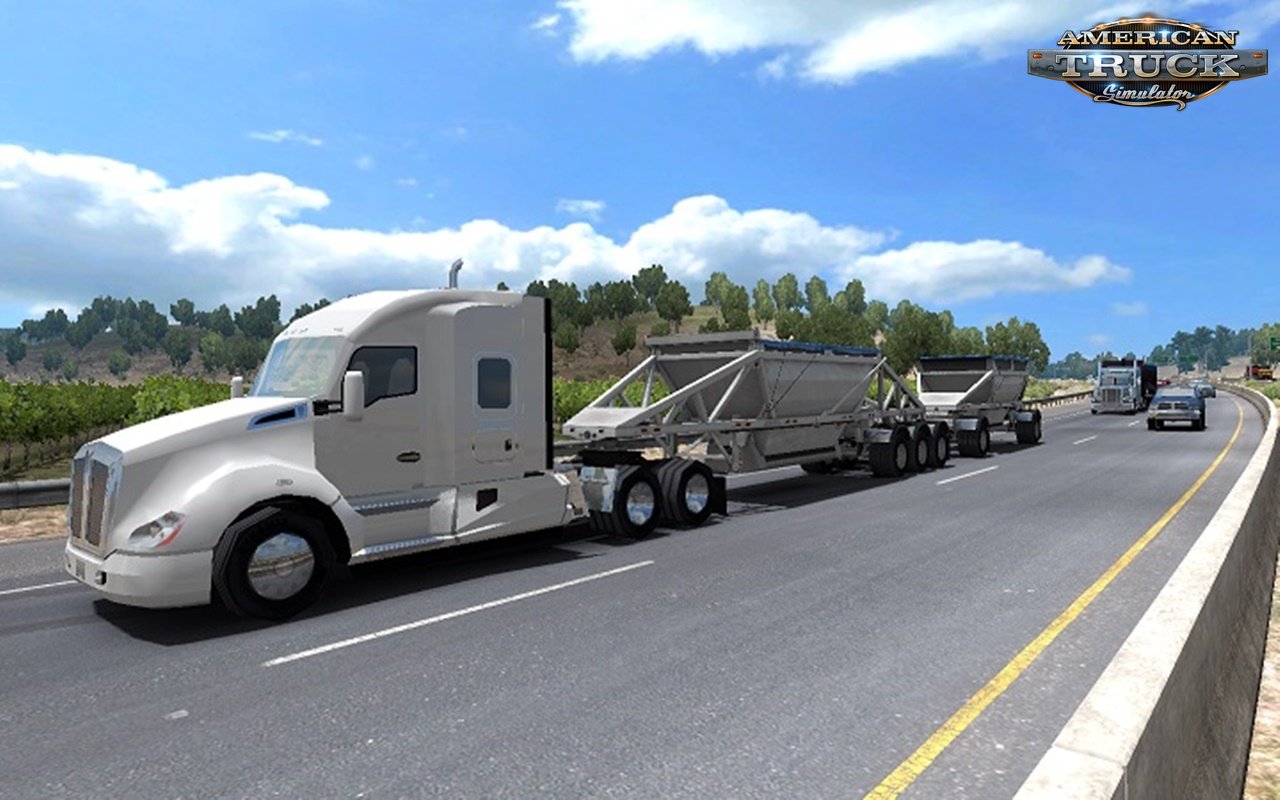 Emergency vehicles in traffic included in traffic mod.
Increased truck speed and torque so trucks not so slow on uphill 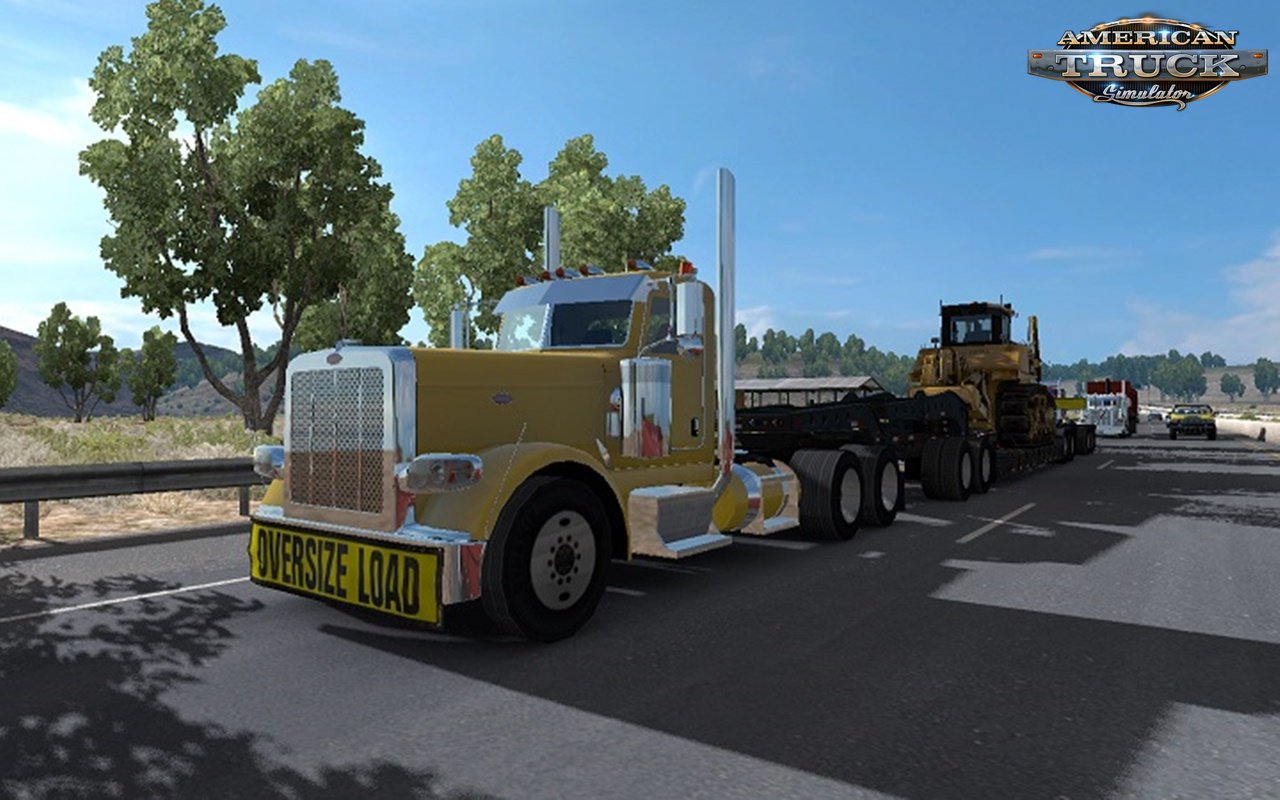 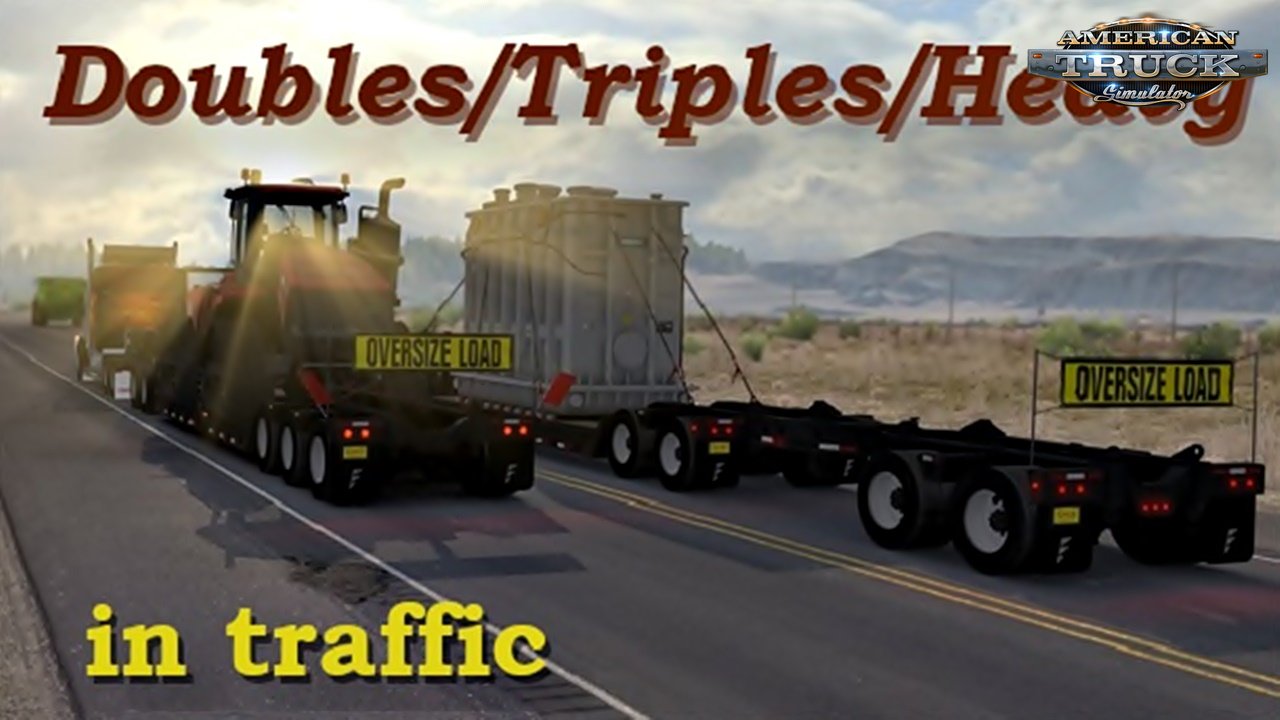 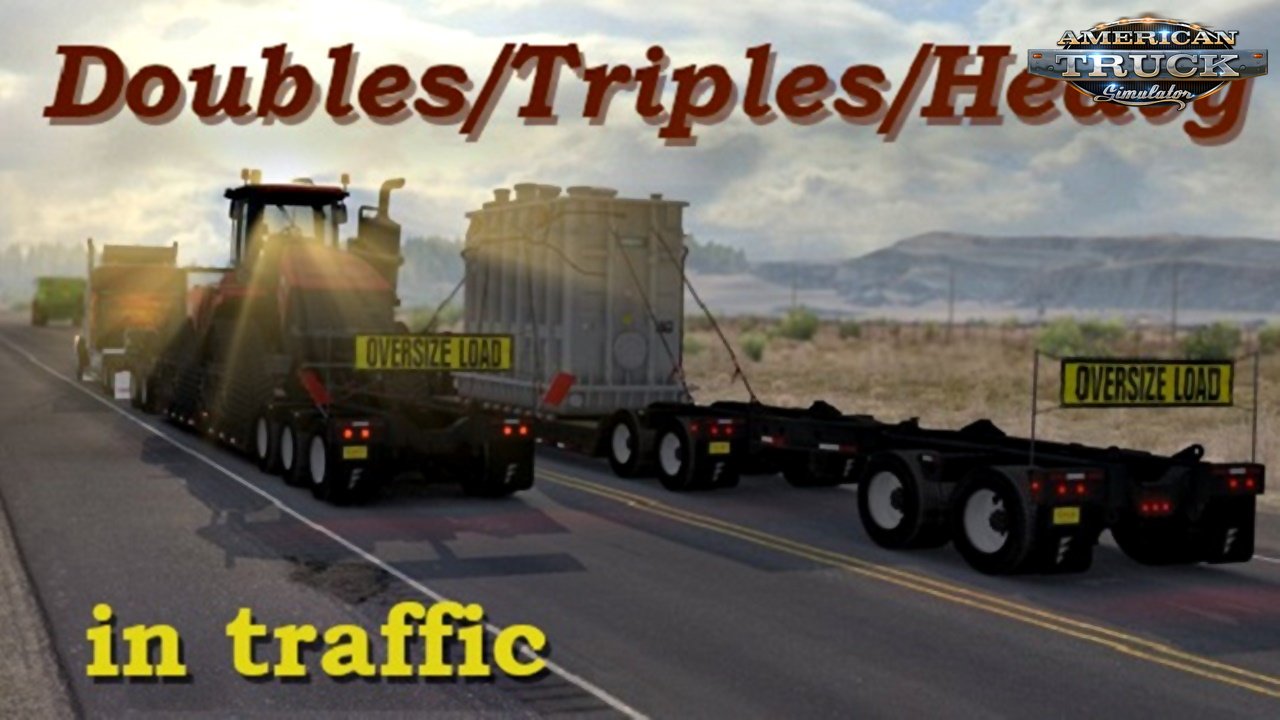 Doubles/Triples/Heavy Trailers in
ATS Other Mods