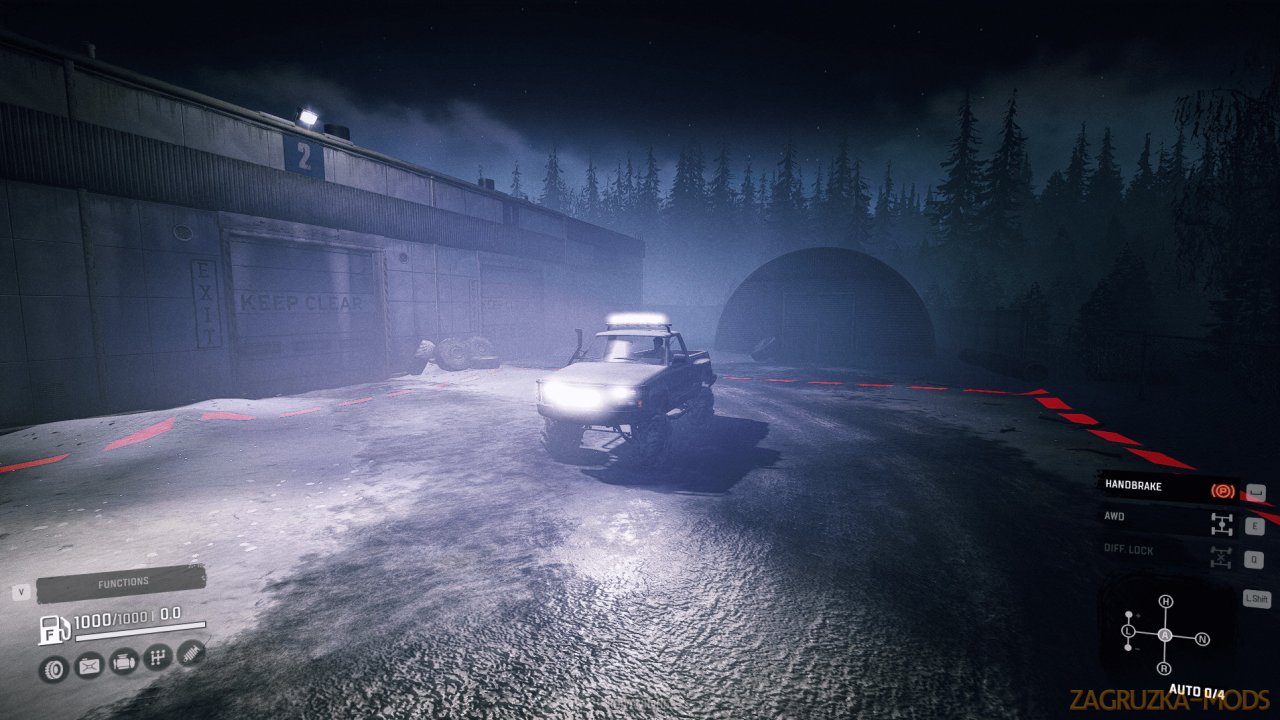 Version Game - v4.7
Credits: - LamboS2N
Download mod LED Head / Spot Lights v2.0 for SnowRunner game.
LED Head / Spot Lights - This creates the illusion of LED lights. It replaces the default lights and makes them appear as LEDs.
This is client side so it works great with multiplayer. Other players won't be able to see the difference unless they have it installed too.
How to install:
1. Go-to Epic Games\SnowRunner\en_us\preload\paks\client
2. Open initial.pak with WinRar.
3. Open [media]
4. Replace _templates with the one from the download.
Make sure you unzip the downloaded file.Then replace your _template folder with the one you unzipped .
Added a short video on how to install it. Sorry no audio in video to much going on in background.
Update: The folder _templates now only includes trucks.xml This is the only file that is edited. You still replace your _templates folder with the one downloaded, it just only overrides the trucks.xml
Tested on game version 4.7 Sky Bloom OFF v1.0 for SnowRunner

Unlock Everything, Price v1.0 for SnowRunner