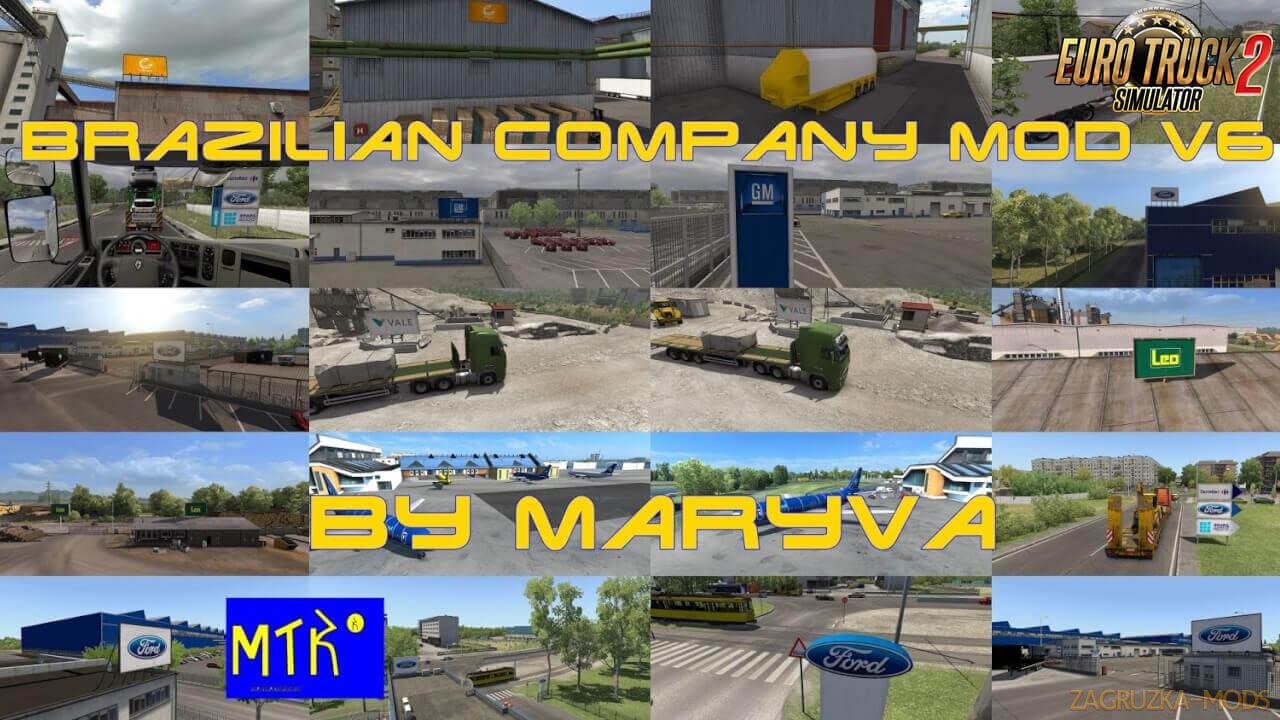 40 Mini Vans Brazilian companies in the traffic v1.0 for ETS 2