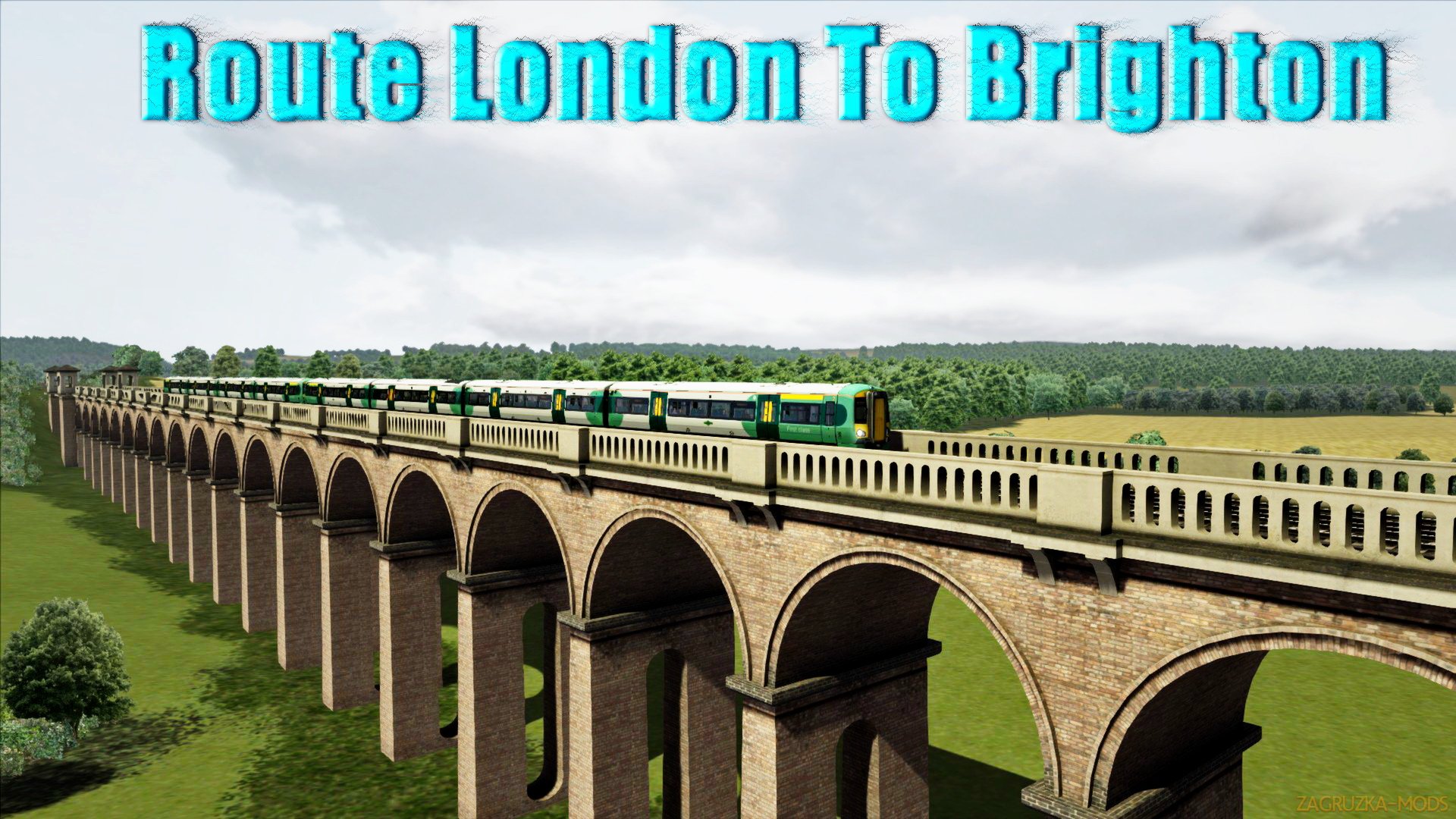 The London to Brighton Expansion Pack recreates the whole 50 miles from London Victoria to Brighton and includes the Class 377 Electrostar.

Ever since the very first train sims became available, the London to Brighton main line has been popular with fans for many reasons. Now available in true modern style for Train Simulator, the London to Brighton Expansion Pack includes a highly-detailed recreation of the Class 377 Electrostar electric multiple unit, which has a number of realistic features including cruise control, driver vigilance device, cab lighting and more. Look out for landmarks galore as you take your train over the River Thames past Battersea Power Station, through Clapham Junction (look out for Southwest Class 450s) and East Croydon, past Gatwick Airport and through the Southdowns to Brighton. With 12 scenarios and plenty to explore, London to Brighton is a fantastic modern image UK route with many enjoyable and challenging hours of driving for would-be train drivers everywhere.

AI (non-driveable) Class 450 electric multiple unit in Southwest livery (the Class 450 cannot be driven by the player but is included for realism).

Install:
How to set the fashion in the Train Simulator: for RailWorks add-ons are installed using the built-in Utilites Add-ons Manager, located in the root folder of the game.
Press the large Install button (SET) which is to the right, and specify a location or rpk rwp-archive.
If the file is not packed in such a file, then copy the Assets folder to the root of the game and confirm the replacement. 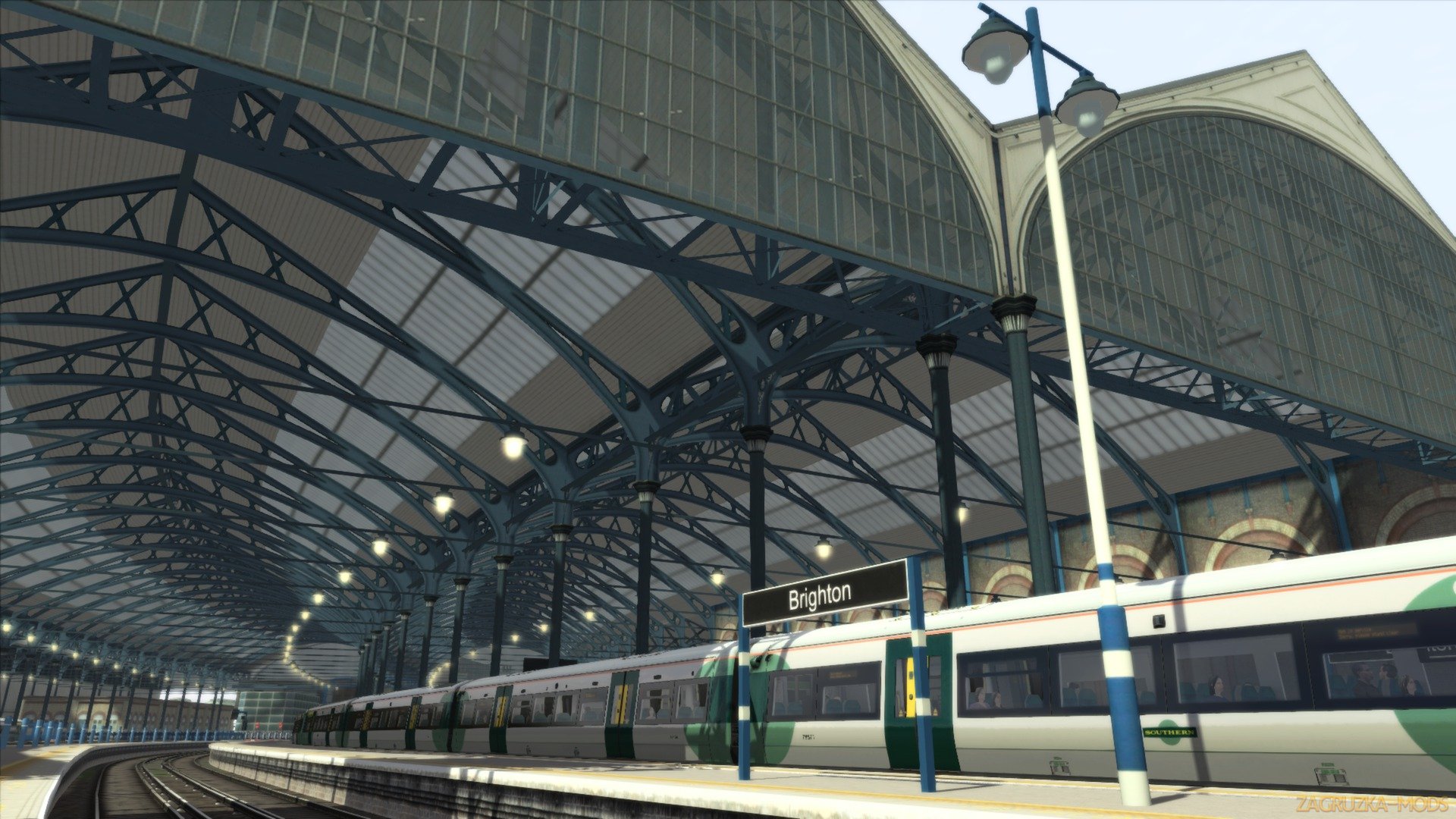 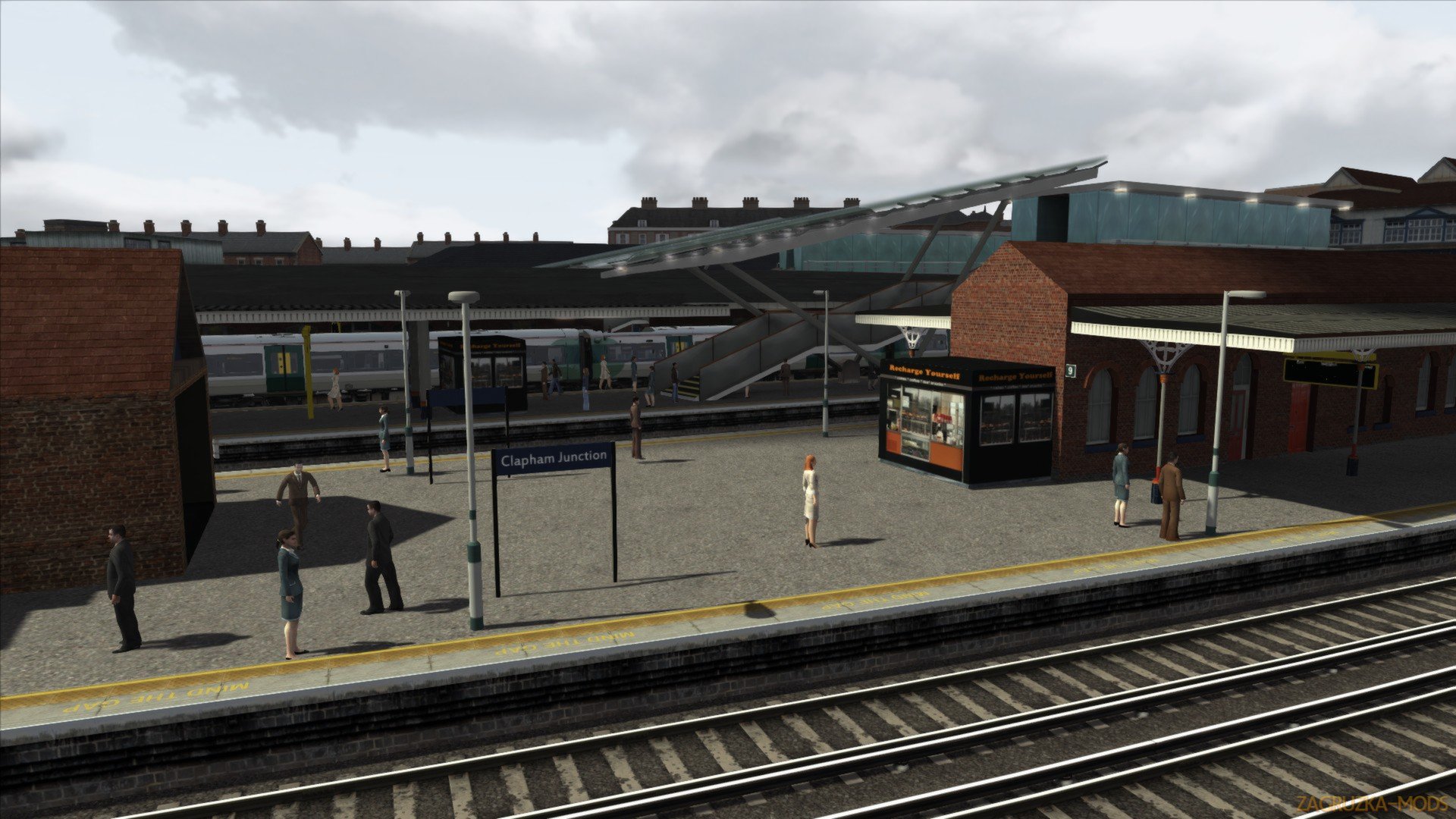 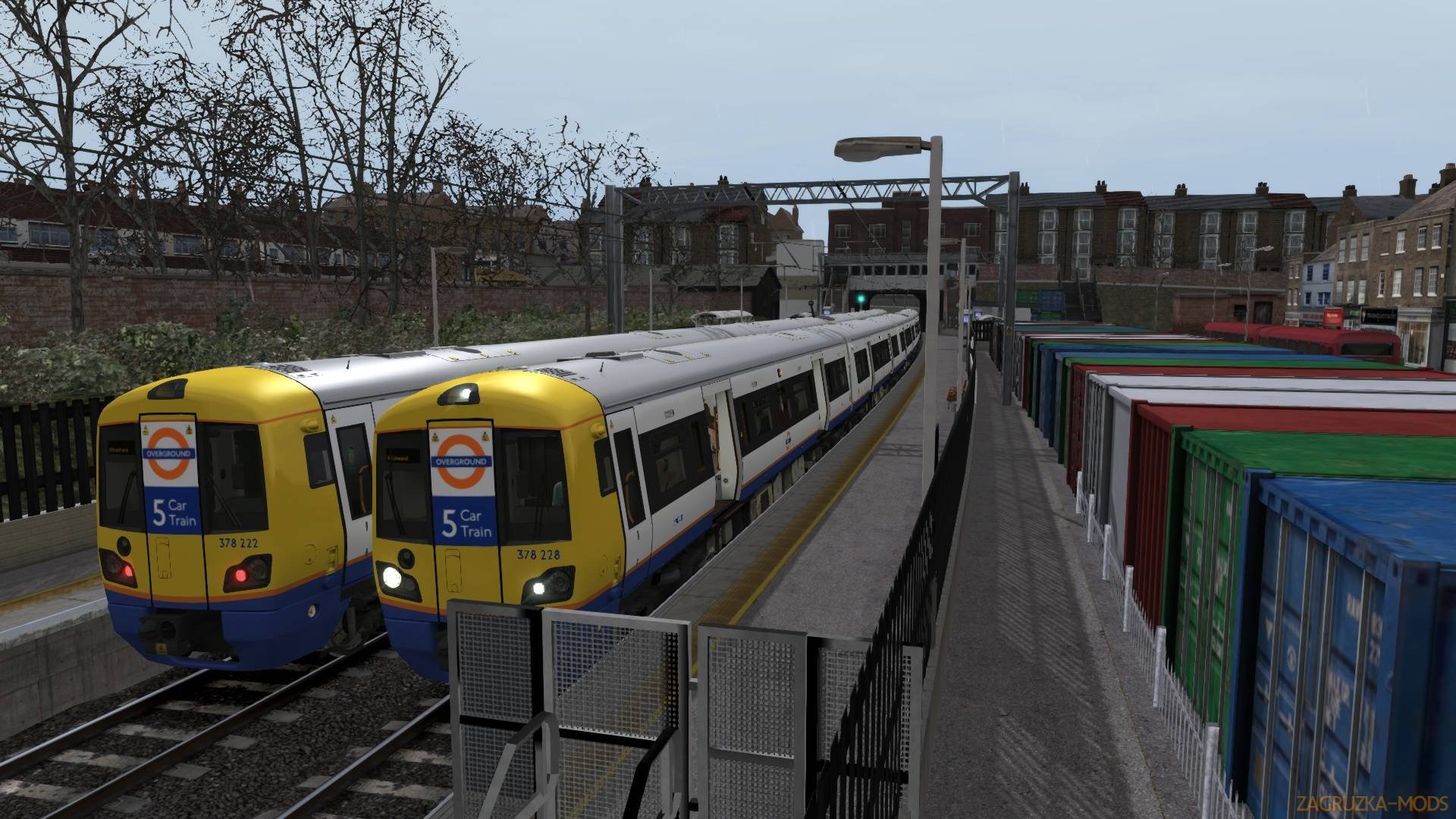 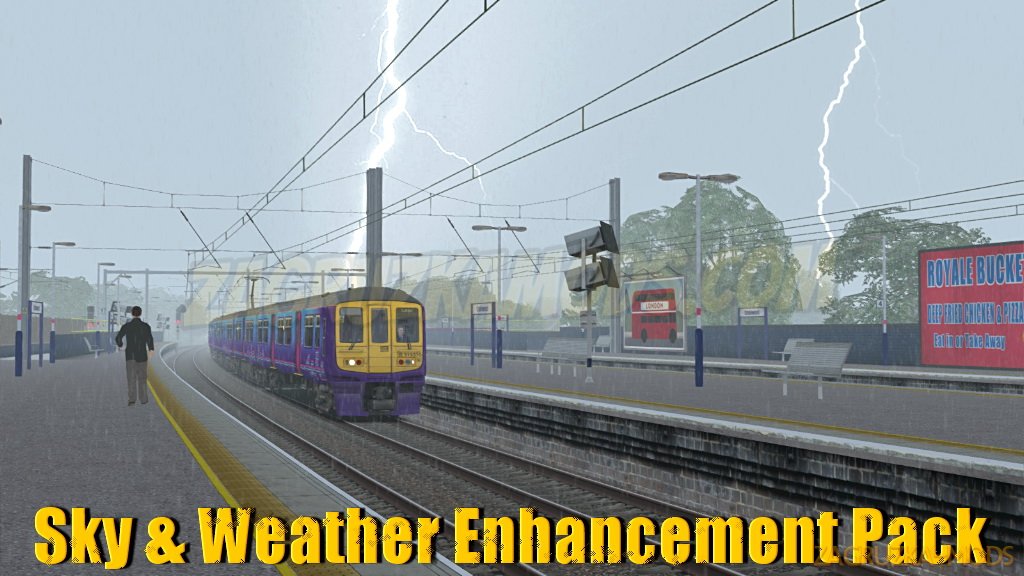 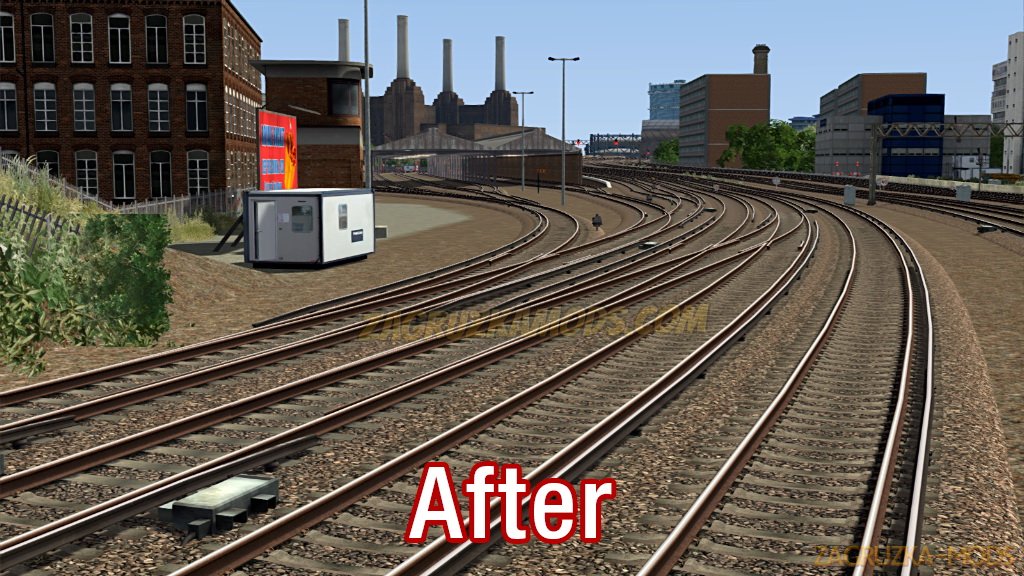 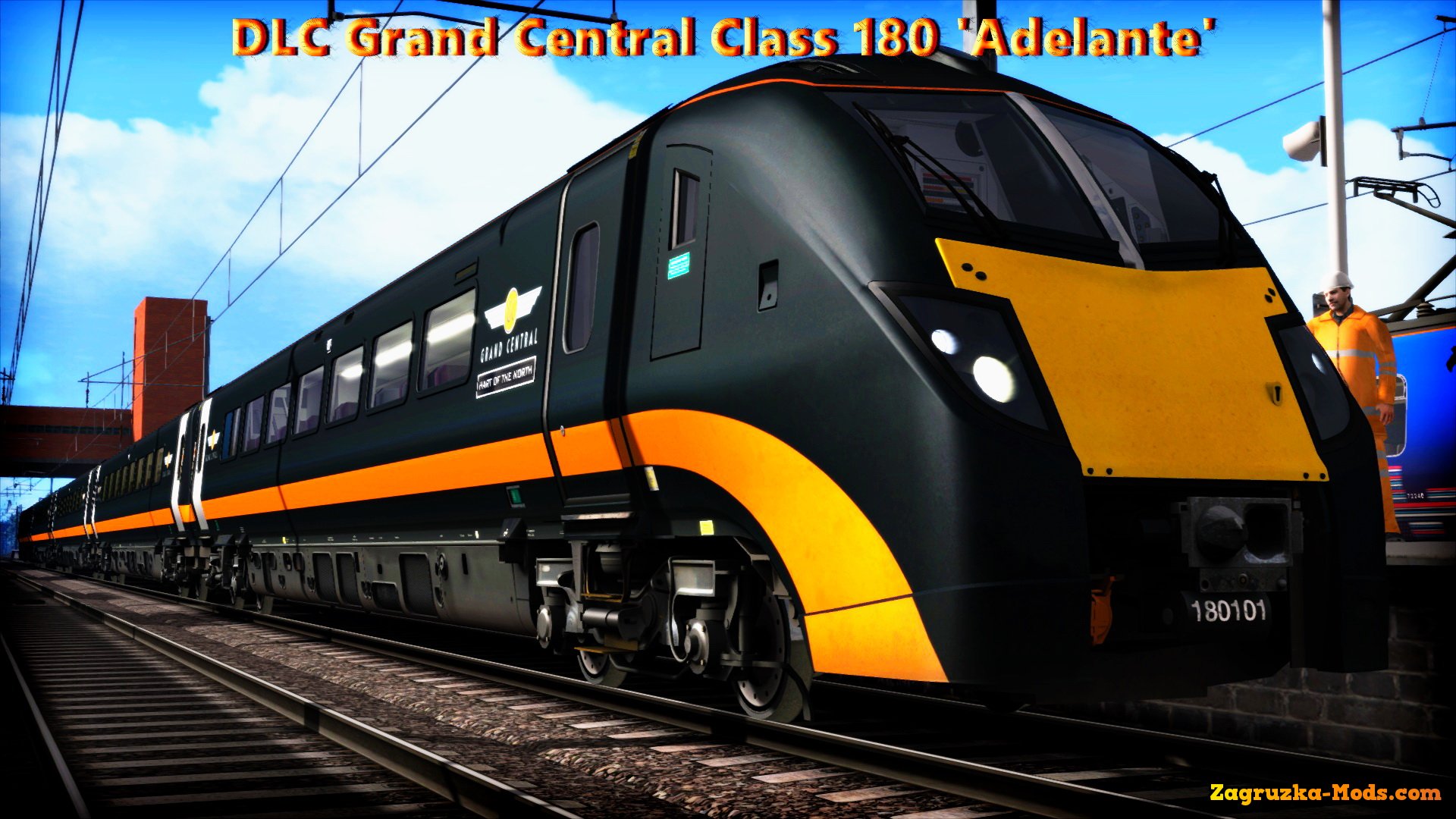