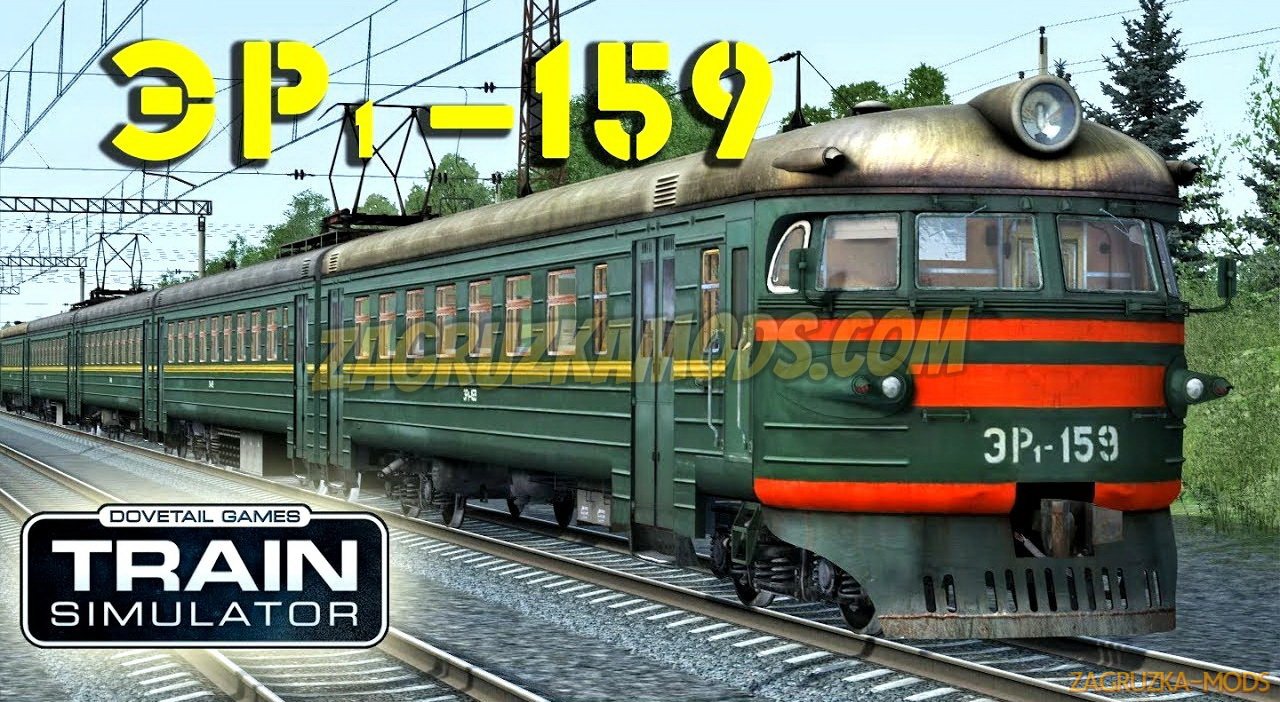 Download mod Electric Train ER1-159 v1.0 (Update 07.02.19) for TS 2019 | Train Simulator 2019 game.
A great addition added to the game Train Simulator 2018 is Electric Train ER1-159 for v65.6f game version, which can be downloaded for free and without registration. You can also see other fashion from the category Locomotives for Train Simulator 2018 or go to the main section TS 2019 mods.
Attention !!! this project is not finished, not optimized, the control is minimal from the keyboard and the HUD panel, the installation must be clean, without reels, so that there is no version conflict, the old and new versions are not compatible!
We present a new fashio locomotive for TS 2018 game. The locomotive is made from scratch. The first version, posted for review. Much does not work yet. Model of electric train of good quality. The electric train has a body of green color with traces of exploitation. There is a pantograph and there is a driver's cab.
Update Version v07.02.19:
- Updated some sounds and added new ones.
- The salon has been modified only in the head car and combined with the cab, more precisely, moving along the arrows, the rest of the camera is turned off.
- The winter version of the composition was implemented, the model and textures were improved, and some textures were also fixed (glass, window frames, and minor improvements.
- Also the parking brake is realized, without releasing its structure will not move!
- A light signaling was created on the instrument panel, but without any scripts.
- ALSN works only as a locomotive traffic light, does not affect the composition of the structure (it may be refined, according to the capabilities and desires of the author), turn the EPK key to activate ALSN in the shield under the console on the right.
- Buffer lights are turned on in the right instrument panel, signal lights are also turned on in the same place but in the tail car, the head light has two toggle switches - the “spotlight” and the “bright spotlight.”
Update Version v11.01.18:
-added manual control (keyboard, cabin controllers, HUD panel)
-added head light, cockpit lighting, appliances, lamp, interior lighting (so far only head)
- Some tumblers on the panel function, you can open the passenger doors with toggle switches, do not affect the landing, pure animation, landing according to the standard
-tiphon and whistle, one pedal, divided into two, the left part of the typhon, the right side of the whistle
- the wipers work separately, at different rates (thanks to Kostya for the part of the code) drops while only on the glass in the cockpit
- The pentograph does not jump, but does not respond to the buttons
-top crane on the wall works, but then there is no way to move (not finished)
-Sound of opening and closing doors, sounds in the cabin, speedometer.


To activate the passengers and the driver, install this archive (and, if necessary, activate it in the editor)
<DOWNLOAD #1> <DOWNLOAD #2>
Credits:
olegich (Oleg Kuporosov)
When creating this model, the material was used: the original ER9P model from (VOLD) and ER1 from (STIFLER), and some interior models of the cabin, authors (sciff, Ivan, ZIMA, Razor, proton2 and more ...). Ded Mazaj), without his participation this model would not exist at all (thanks, Igor, for advice and answers to many questions without a twinge and nit-pick, unlike some specialists in RW-TS !!!, and Egor Verteletsky for a little tips!)
Install:
How to set the fashion in the Train Simulator: for RailWorks add-ons are installed using the built-in Utilites Add-ons Manager, located in the root folder of the game.
Press the large Install button (SET) which is to the right, and specify a location or rpk rwp-archive.
If the file is not packed in such a file, then copy the Assets folder to the root of the game and confirm the replacement.
Tested on game version v65.6f
Screenshots Mod 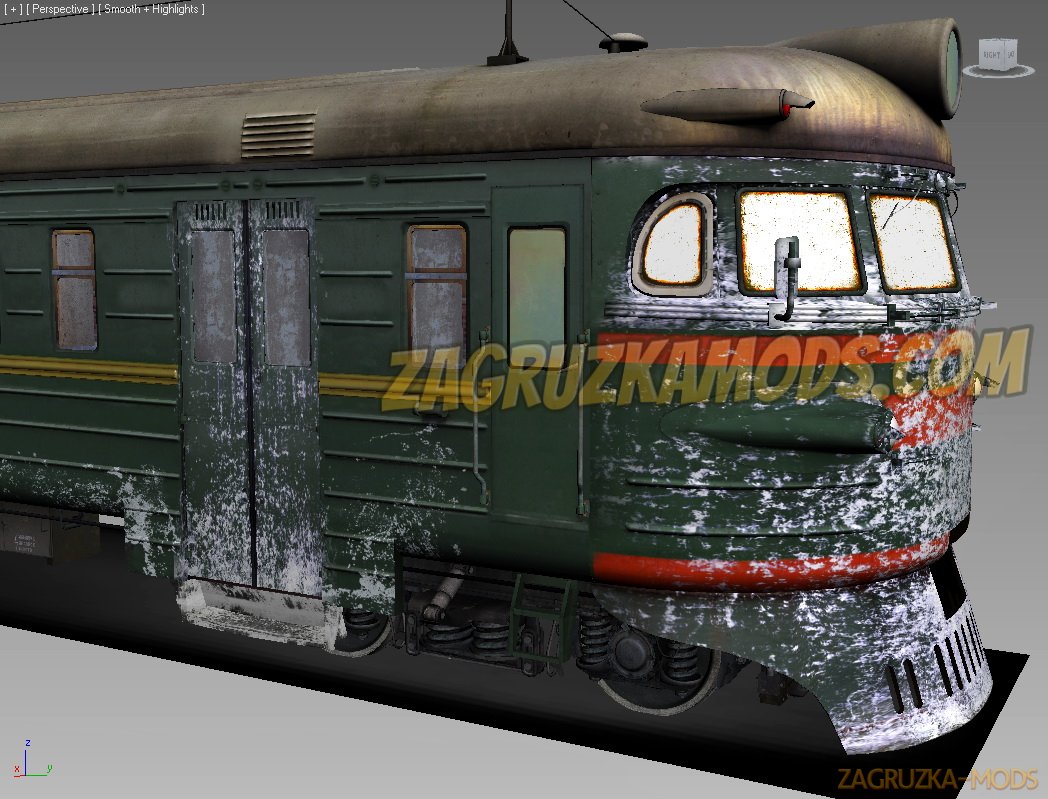 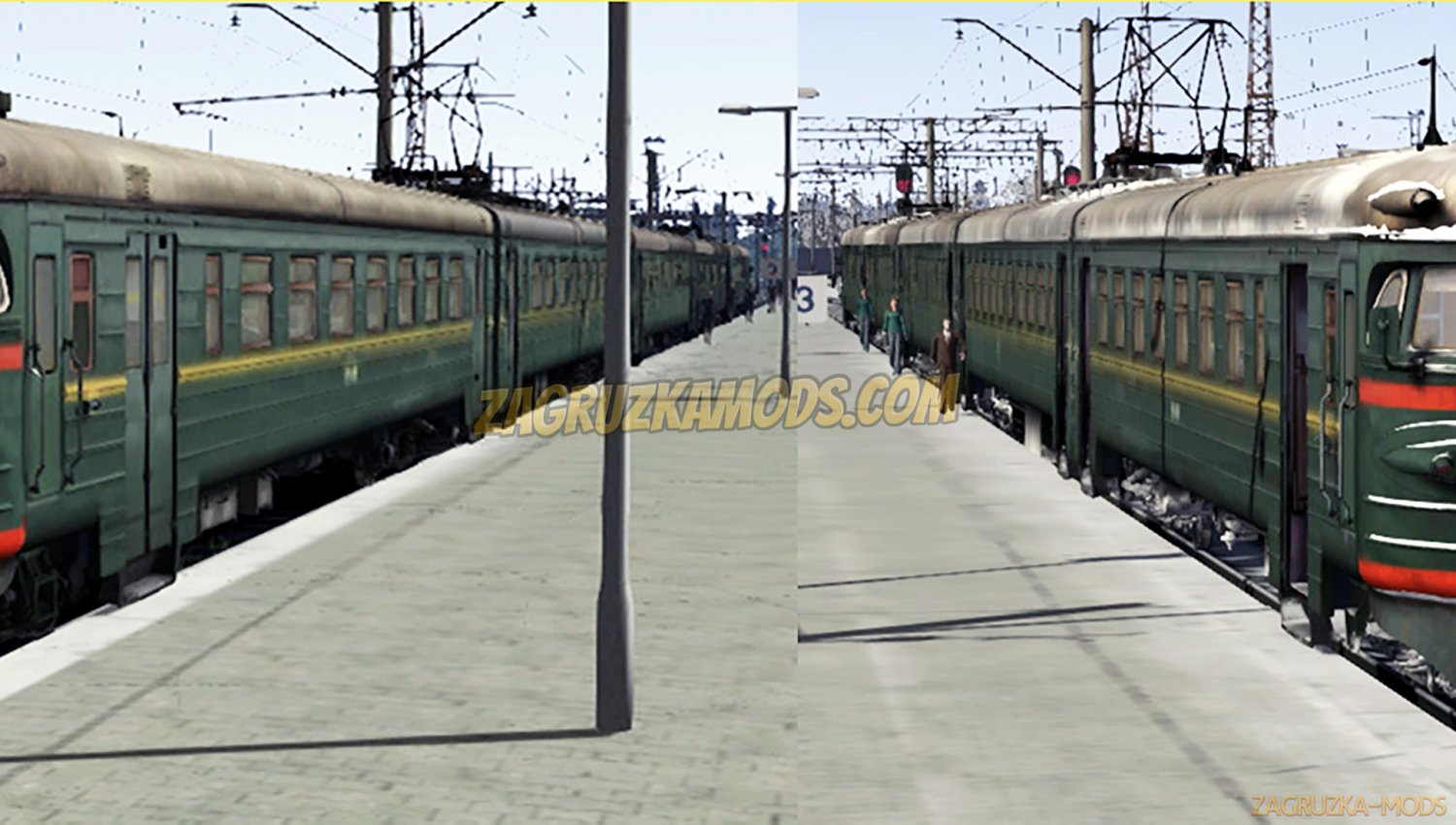 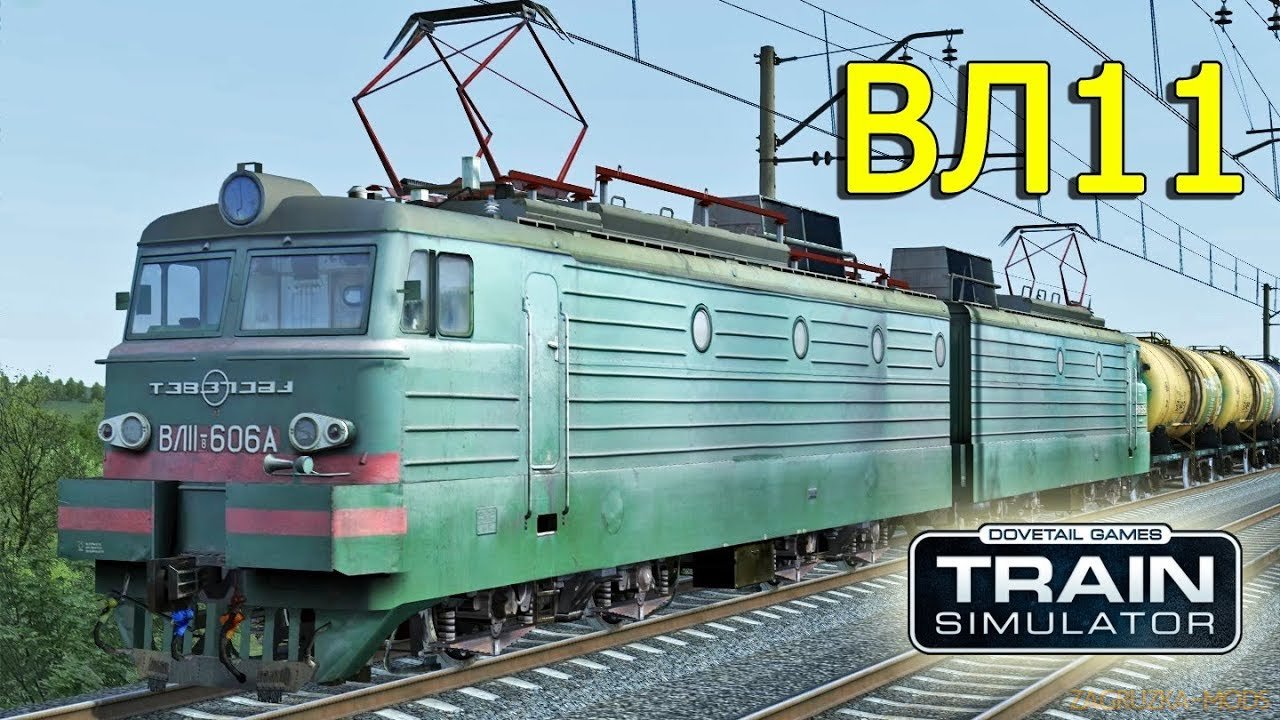 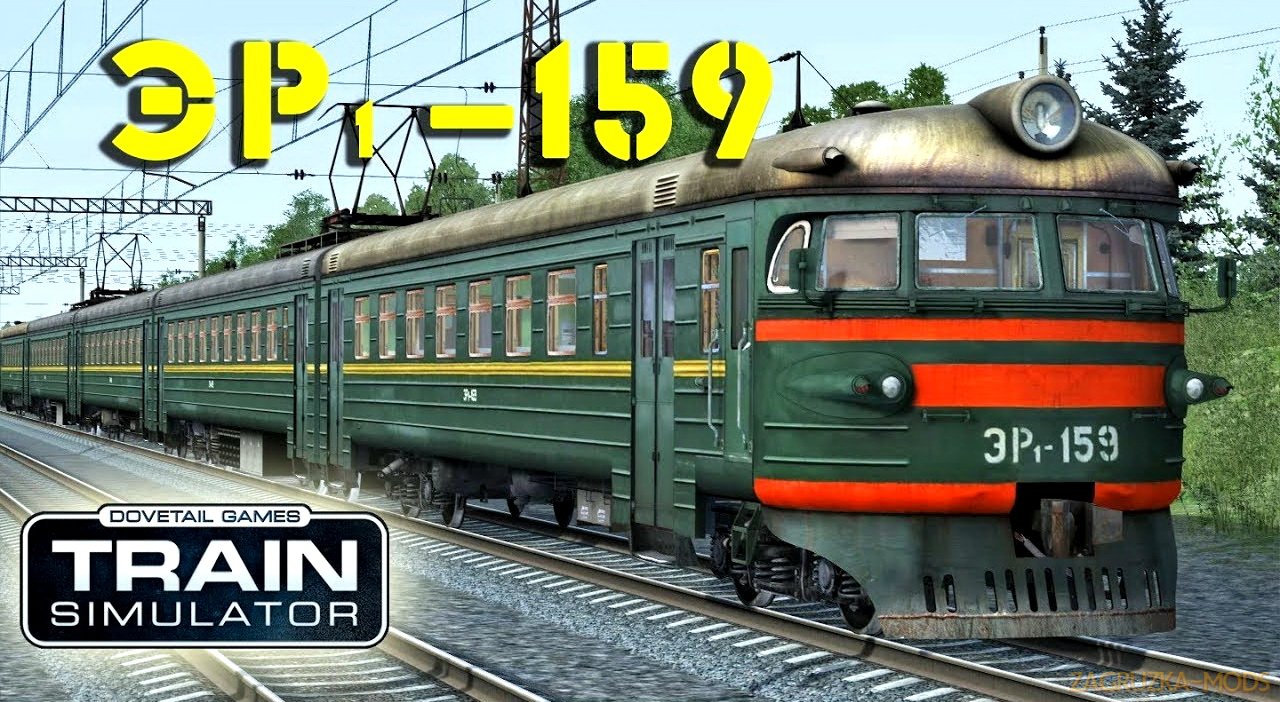 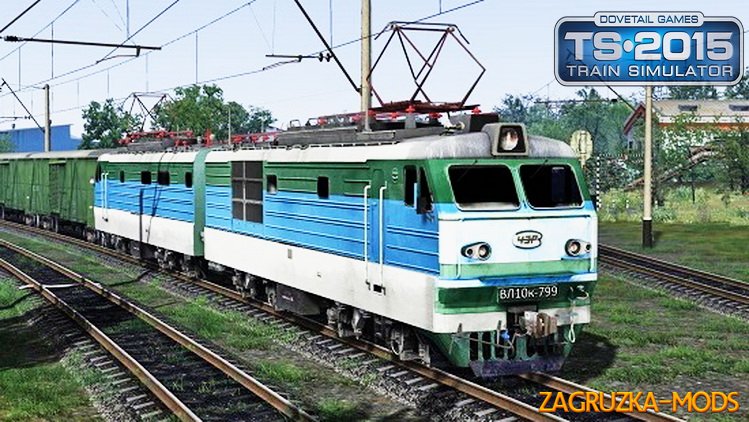