A great addition added to the game Euro Truck Simulator 2 is Poland Detail Adding Mod by PDA Team for 1.35.x game version, which can be downloaded for free and without registration. You can also see other fashion from the category Maps for Euro Truck Simulator or go to the main section ETS 2 mods.

The map contains areas of western Mazovia. In the future, we plan to expand to Eastern Mazovia.
The story will be updated over time.

Description about Poland Detail Adding Mod:
The history of the “Add Parts in Poland” project dates back to early May and June 2018, when one of the developers, Pyotr Chernyavsky, also known in the community as “Quick”, called on the rest of the first KPC team to begin work on “expanding the map by unlocking previously inaccessible roads “.

The first place added to the project was Szydlowiec, whose regions were created on the map in early July 2018. The following cities added to the map were in order: Radom, Przysuha and Rusinov. By the end of July 2018, there were about a dozen cities on the project map, mainly from the south of Mazovia.
From August 2018 to August 2019, the project was in the private phase of closed beta testing. During this period, the cities with the most extensive road structure added to the Poland-Add Details map were: Plock, Radom and Warsaw.

Installation
Installation:
1. Download the file with the modification.
2. Move the file to the folder: documents / Euro Truck Simulator 2 / mod.
3. Start the game.
4. If you use other map modifications, create a new profile
5. Install the modification in the "Mod Manager" by moving it from the left pane to the list on the right.
6. Enjoy your ride.
Best regards, PDA team!
Changes in v1.0 (Fixed Version - FIX1):
Major changes:
1. Removal/correction of errors like: flying models, grass entering roads, lack of vegetation in road-neighbouring areas, holes in the map
2. Changes in signage:
a) replacement of inappriopriate , non-Polish, signs of pedestrian crossing for appriopriate, Polish, equivalent;
b) exchange of outdated gray-boothed speed cameras for current yellow-boothed ones;
c) replacement of inappriopriate, non-Polish, signs of bus stops for appriopriate, Polish, equivalent;
d) replacement of inappriopriate, non-Polish, one-way road signs for appriopriate, Polish equivalent.
3.Partial rebuild of National Road No. 62 on Wyszogród-Płock part - work of one of project's junior map-makers 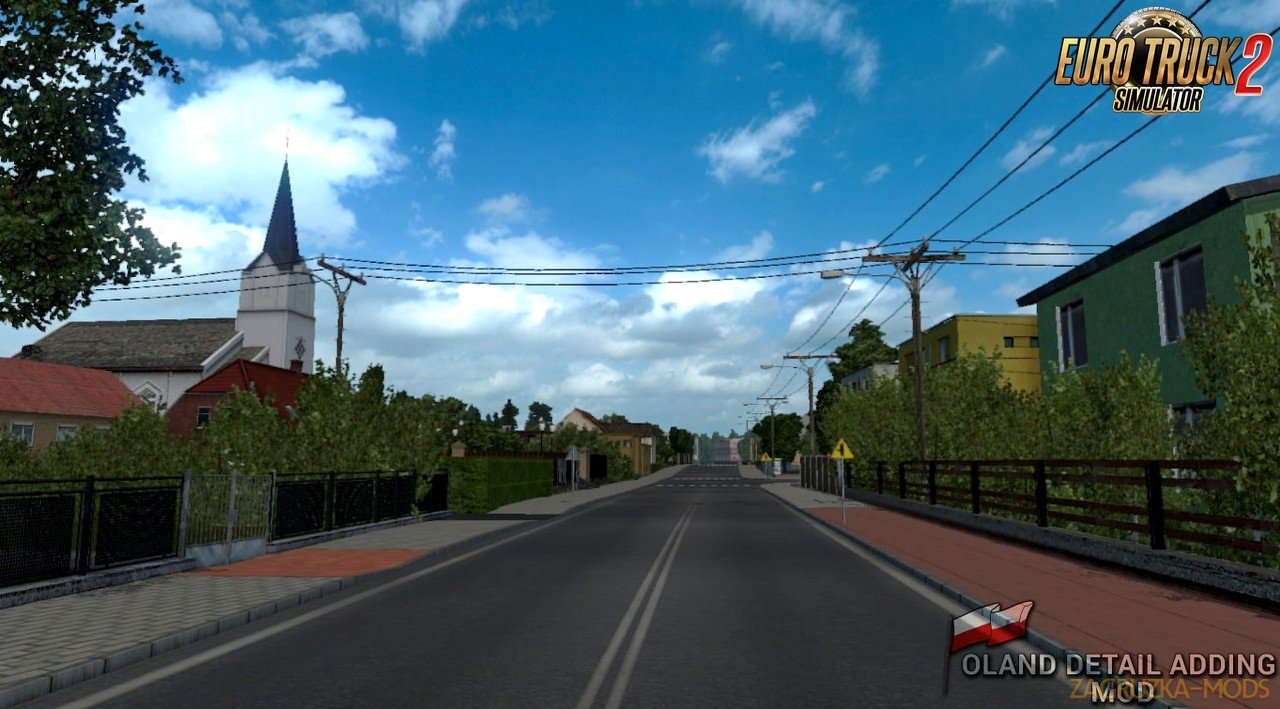 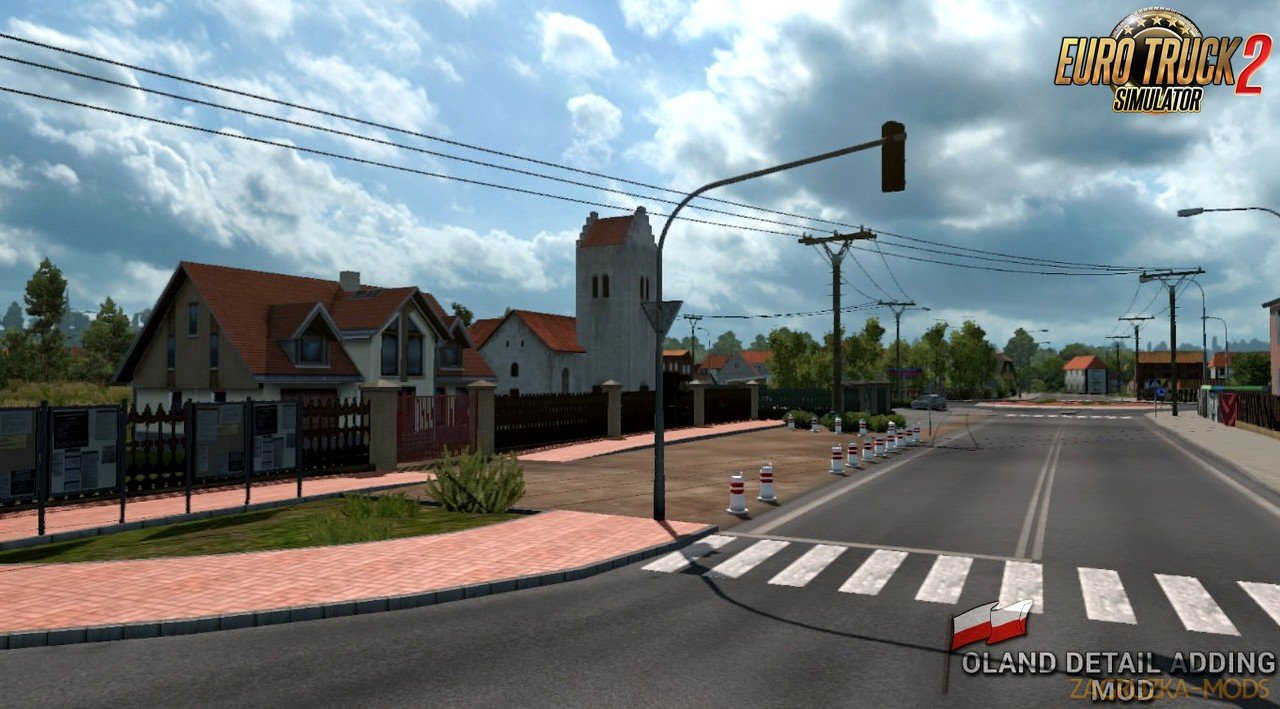 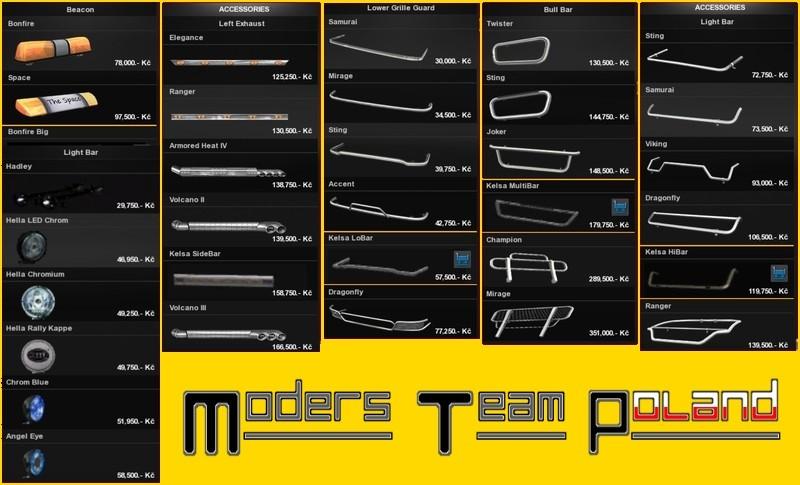 Tuning Accesories for All Trucks [1.27.x] 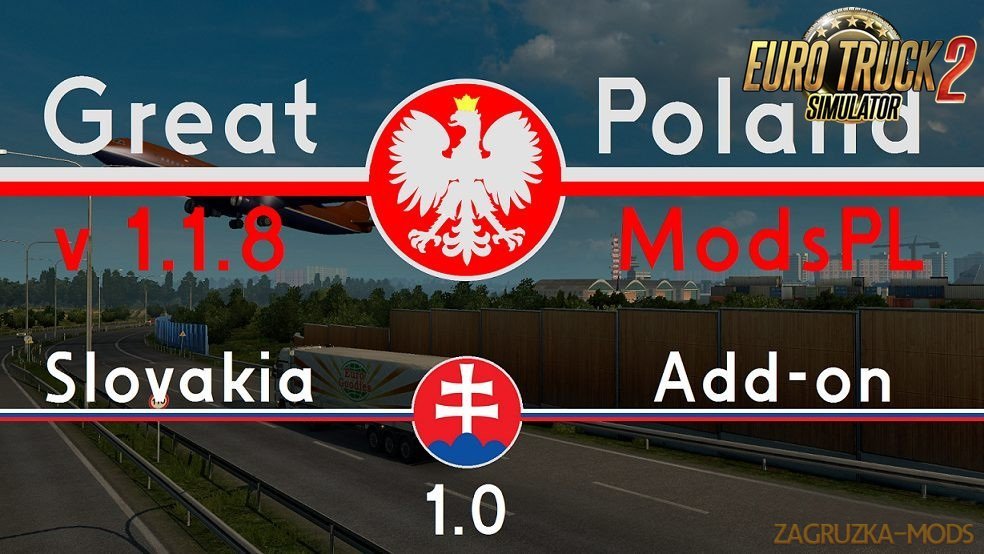 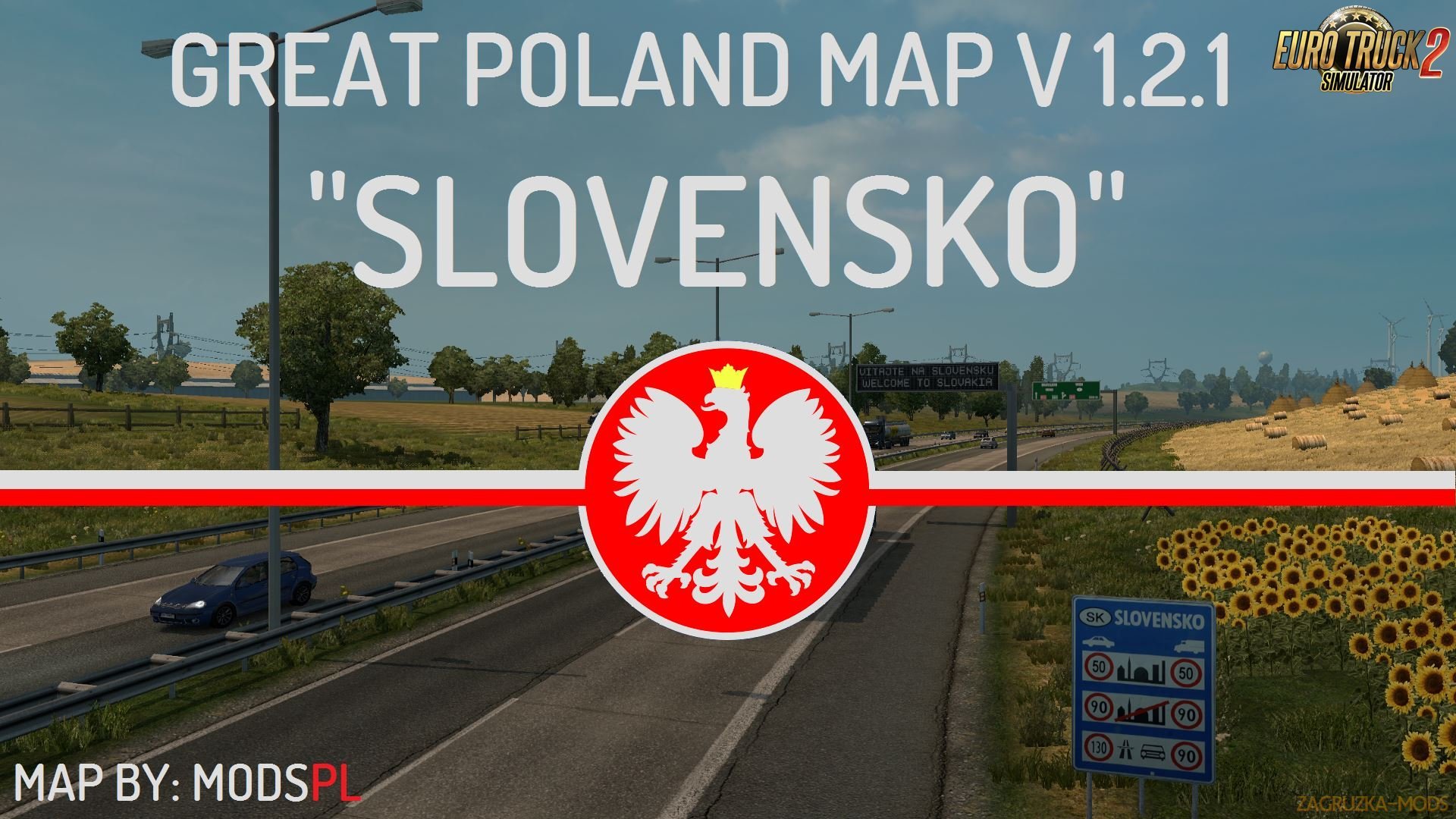