Download mod Realistic Traffic Mod v6.3 (1.38.x) for ATS | American Truck Simulator game.
A great addition added to the game American Truck Simulator is Mod Realistic Traffic for 1.38.x game version, which can be downloaded for free and without registration. You can also see other fashion from the category Other mods for American Truck Simulator or go to the main section ATS mods.
Realistic Traffic Mod - this mod change and improve AI Traffic from the game with a realistic one. Inside the Winrar file, 2 versions. With Extras and NO extras. Extract and use the one you want.
Features Realistic Traffic Mod:
– Full mod instructions in Spanish, English, German, Russian and Polish.
– Compatible with Drive Safely Sound Fixes Pack.
– If you use Sound Fixes Pack, you have to put Sound Fixes Pack, above this mod.
– Place this mod, on top of maps or mods of IA traffic packs.
– 2 versions of the mod. One includes vehicle sound (With Extras),
and the other version (NO EXTRAS), does not include these sounds.
– The mod, contains the base game traffic + added traffic with its own sounds,
(ONLY IN VERSION WITH EXTRAS).
– Compatible with all maps and all dlc’s of the game.
– Compatible with all IA traffic packs-mods.
Changes in v6.3:
- Renault 5 vehicle added.
- Added Ford Sierra vehicle.
- Minor fixes.
- Compatibility with Drive Safely Sound Fixed Pack.

Changes in v6.0:
- The additional sounds of traffic were momentarily removed,
in future updates the sound version will be recreated,
at the moment only one version is created.
- File update for stable version 1.37.
- We jump to version 6.0 for my convenience to work on both simulators.
- More than 200 files have been modified, eliminating obsolete engine_torque attributes.
- Fixed Shadow occlusion of the caravan.
- Added Fiat Regata Mare.
- Reduction of the appearance of special vehicles in the city.
- Reduction of the appearance of double trailers in traffic.
- General increase in all traffic in the central hours of the day.
- Improved recovery of AI after accident.
- Deleted traffic_data_update.sui file
- Compatibility with Pure Sounds! Cip's ATS Real Ai Traffic Engine Sounds Universe.
- Compatibility with Sound Fixed Pack of Drive Safely.
Download #1 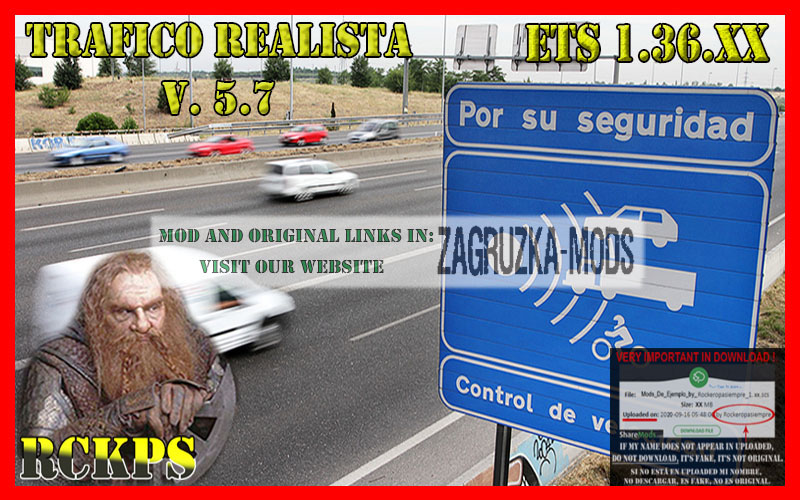 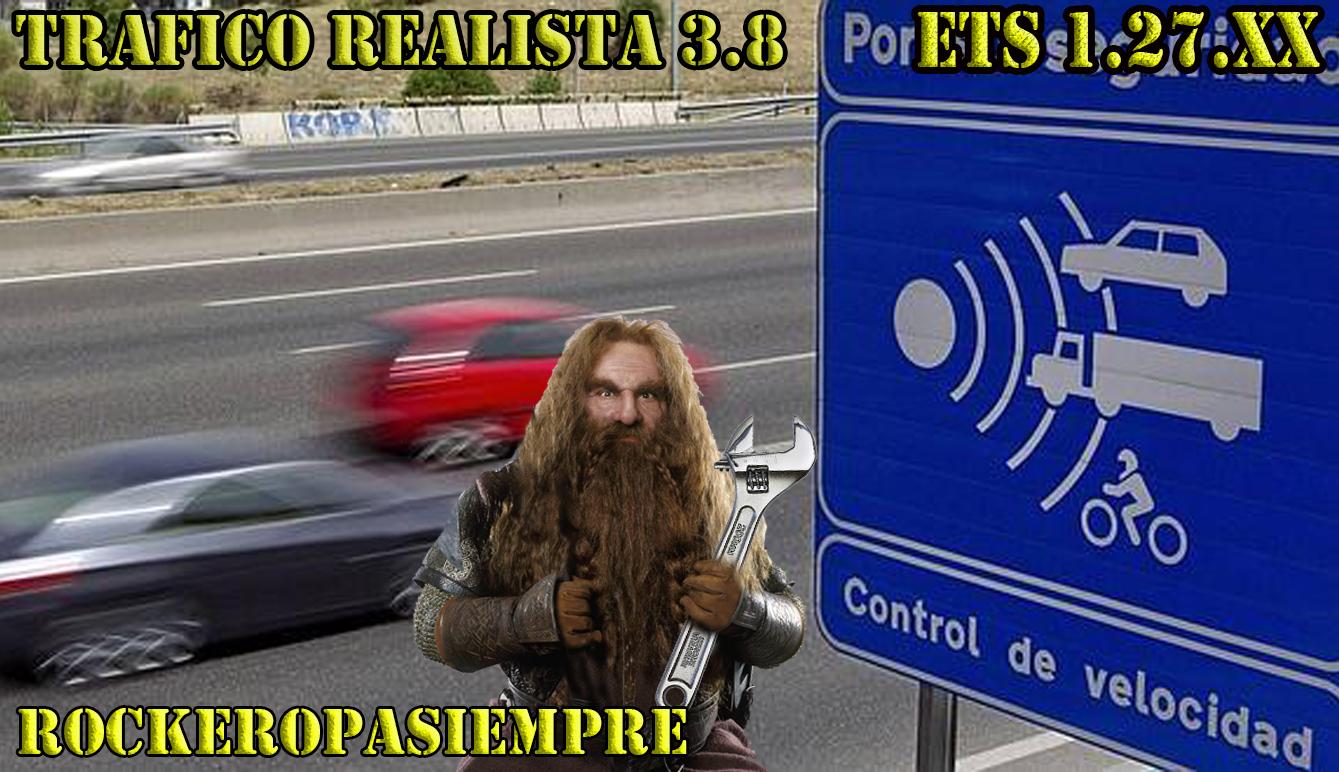 Realistic traffic 3.8 by
ETS 2 other mods 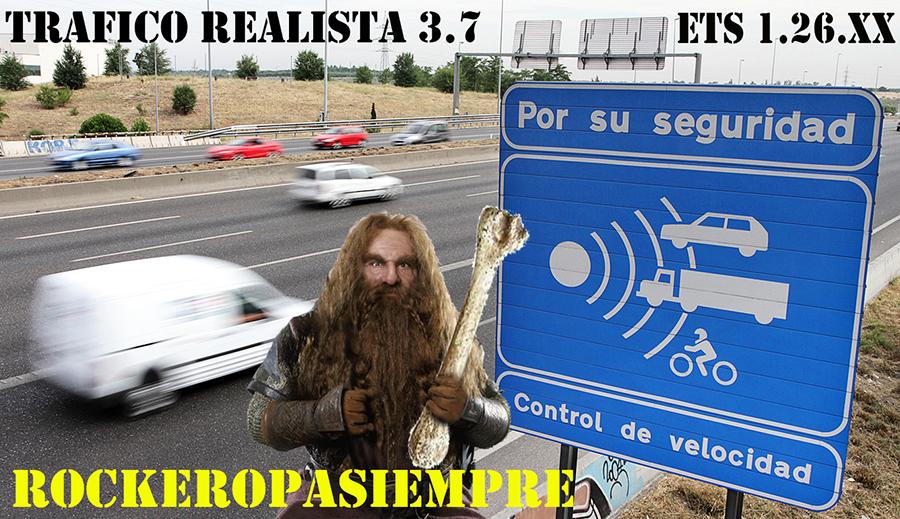 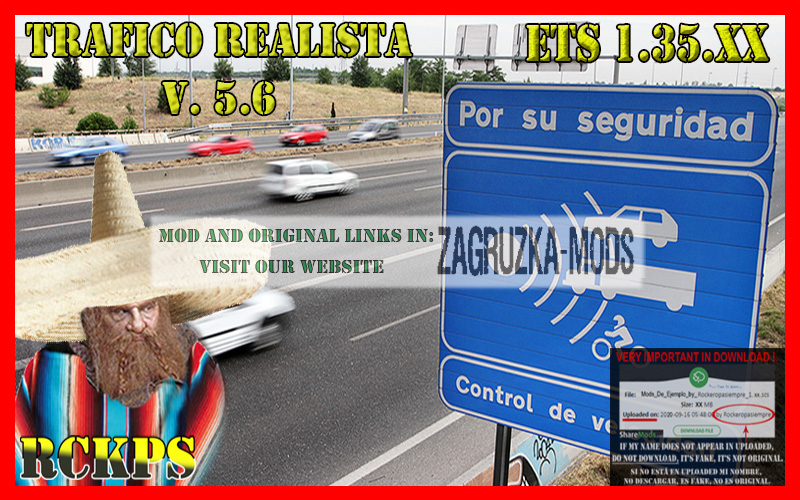 Realistic traffic 5.6 by
ETS 2 other mods