Category - Fallout 4
Version game - Fallout 4
Credits: - TheBigLidowski
Report Material
Download mod HK G3 Family Pack Weapons v1.1 for Fallout 4 game.
Adds basically 3 new weapons to the game: G3 assault rifle, HK-51 submachine gun and PSG-1 sniper rifle. All guns are balanced around vanilla Assault rifle.
This is one of the dormant projects, was laying around without animations, but thanks to glorious WarDaddy and his recently released H&K MP5, I've finally got my hands on some fitting animations. Thanks to WarDaddy for declaring his assets free to use!
So, I proudly present to you this G3 Family project!
Features HK G3 Family Pack Weapons:
3 receivers - .308 (highest damage, range, and per-shot recoil), 5.56 (moderate damage, range and per-shot recoil), 5mm (lowest damage and range, but cheaper ammo and 50% more ammo capacity, lowest per-shot recoil);
3 barrels - Medium (G3 barrel, default), Short (HK-51 barrel), Sniper (PSG-1). The weapon will change its name depending on which barrel is on;
4 stocks - Medium (G3 stock, default), Short and Retracted Short (HK-51 stock), Marksman (PSG-1). Main parameters are AP cost and accuracy;
2 grips - Standard and Marksman (from PSG-1, grants some bonus accuracy)
2 muzzles - Compensator and Suppressor;
2 scopes - AimpointPRO reflex sight and VortexOptics Strike Eagle scope. Magnification levels are customizable for both;
2 skins - Black and Classic;
Damage modifiers from +20% to +300% base damage if you feeling it's underpowered.
More features are planned to be added along the way, such as a few skins to select from, several uniques and probably few more optics.
Changes in v1.1:
- Added retracted version of the short stock and skin category with the new skin set - the Classic one. Removed accidentaly added testing leftover.
Requirements:
Give kudos to WarDaddy, he's the one who made the animations.
Also, if you want your G3 to have cool metallic shine just like in my screenshots - consider installing the fantastic PBR Materials Project mod. I'm personally using Field Cubemap.
Enjoy! 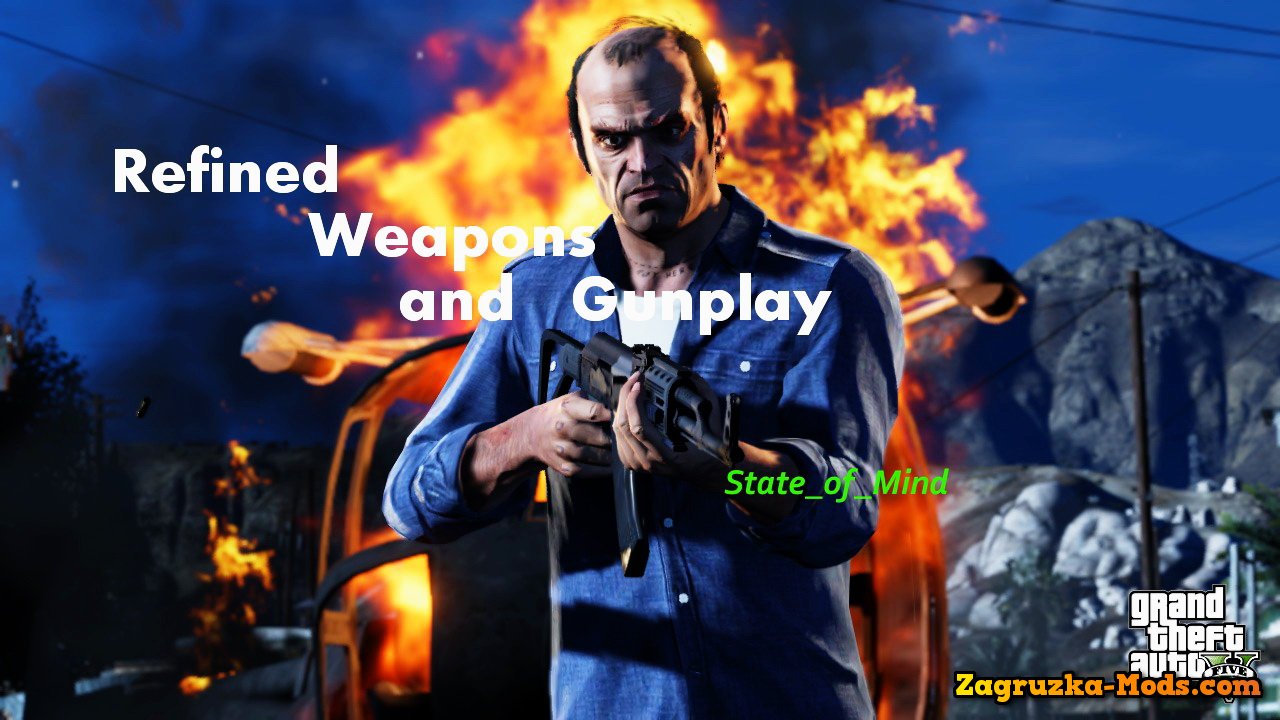 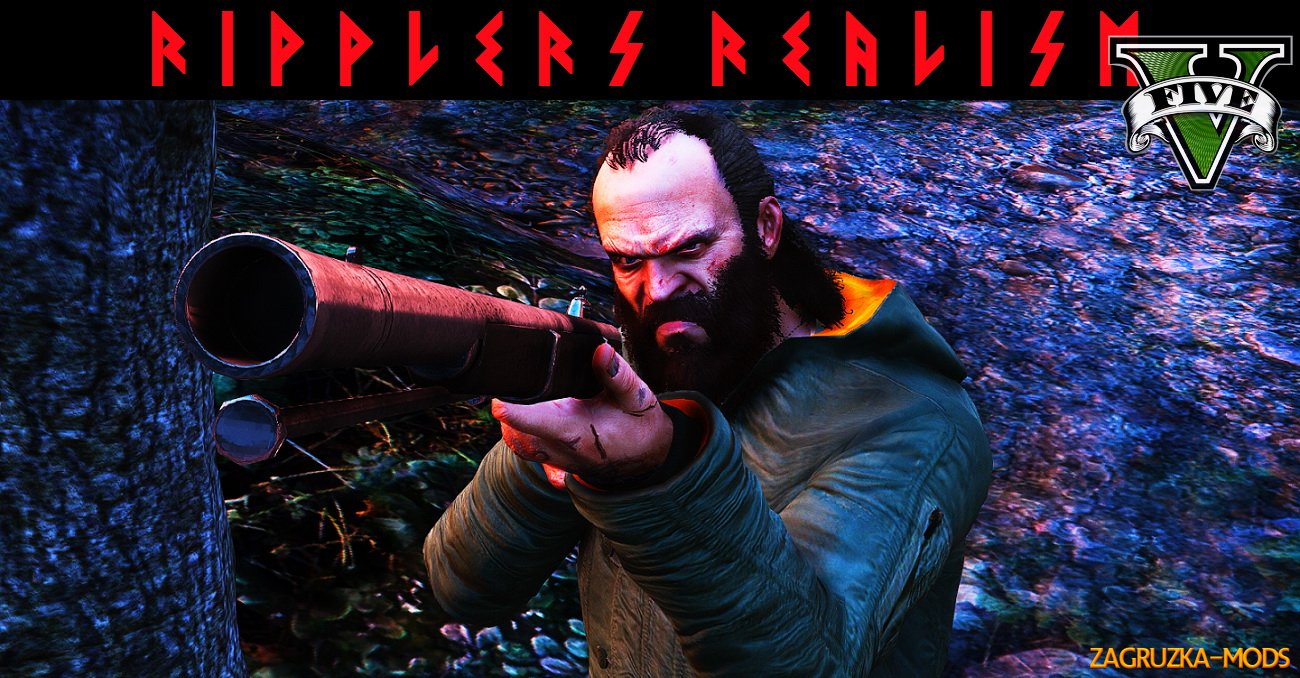 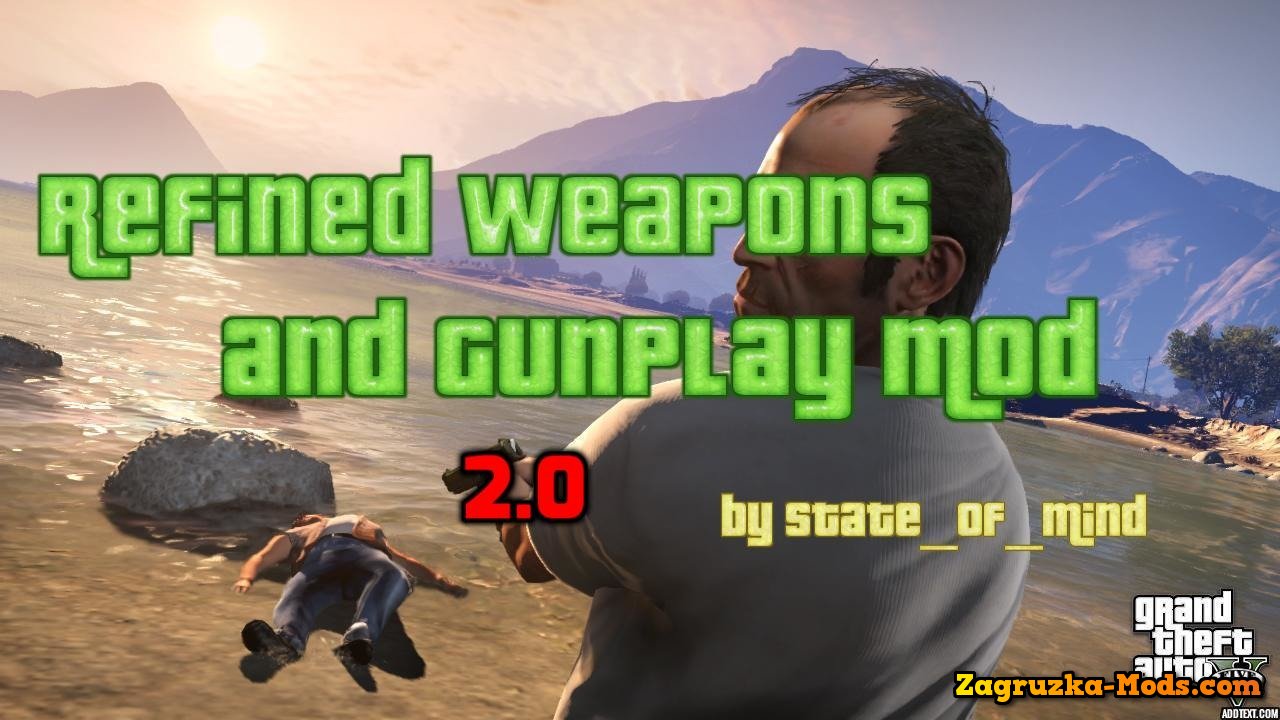 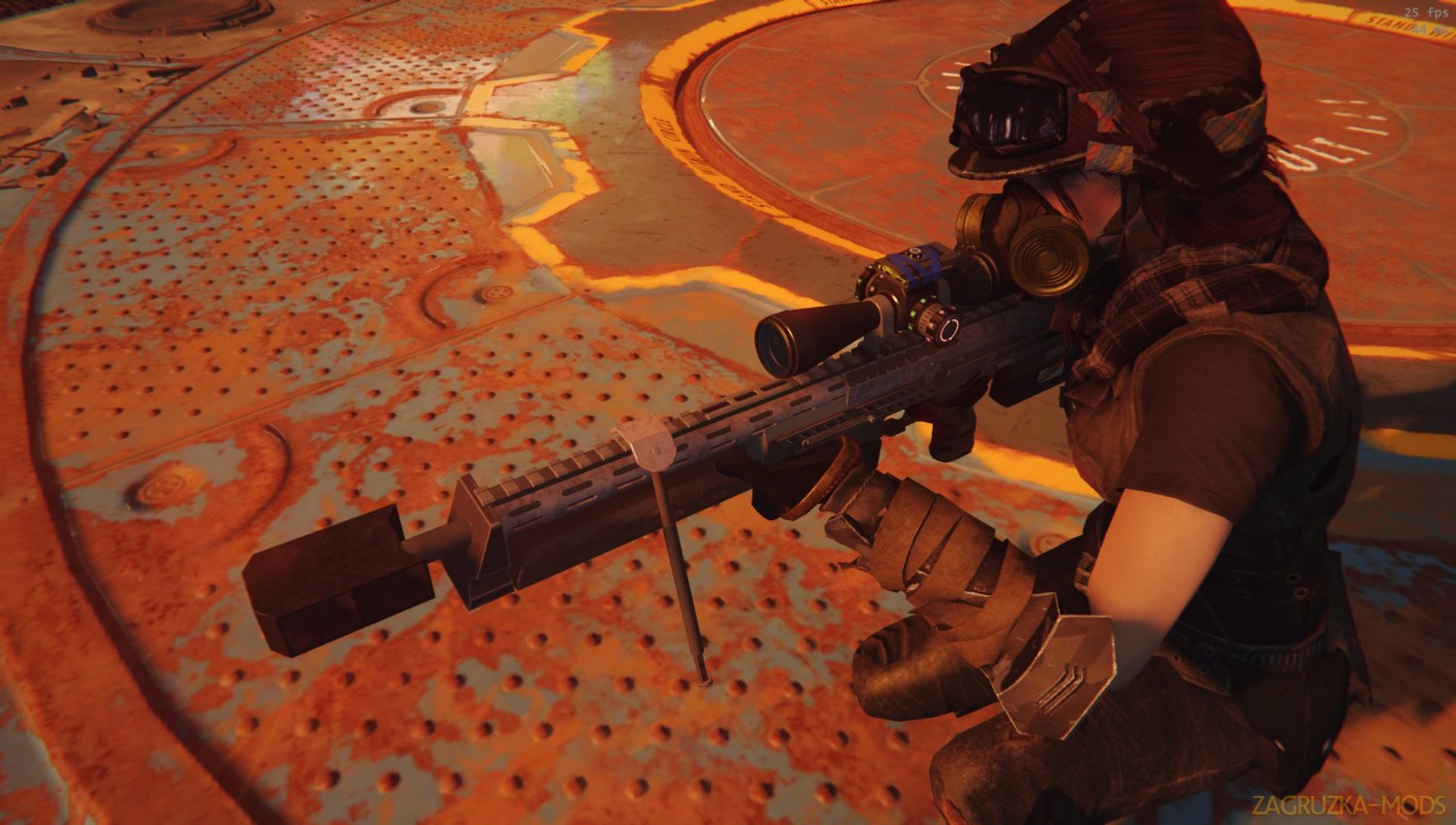 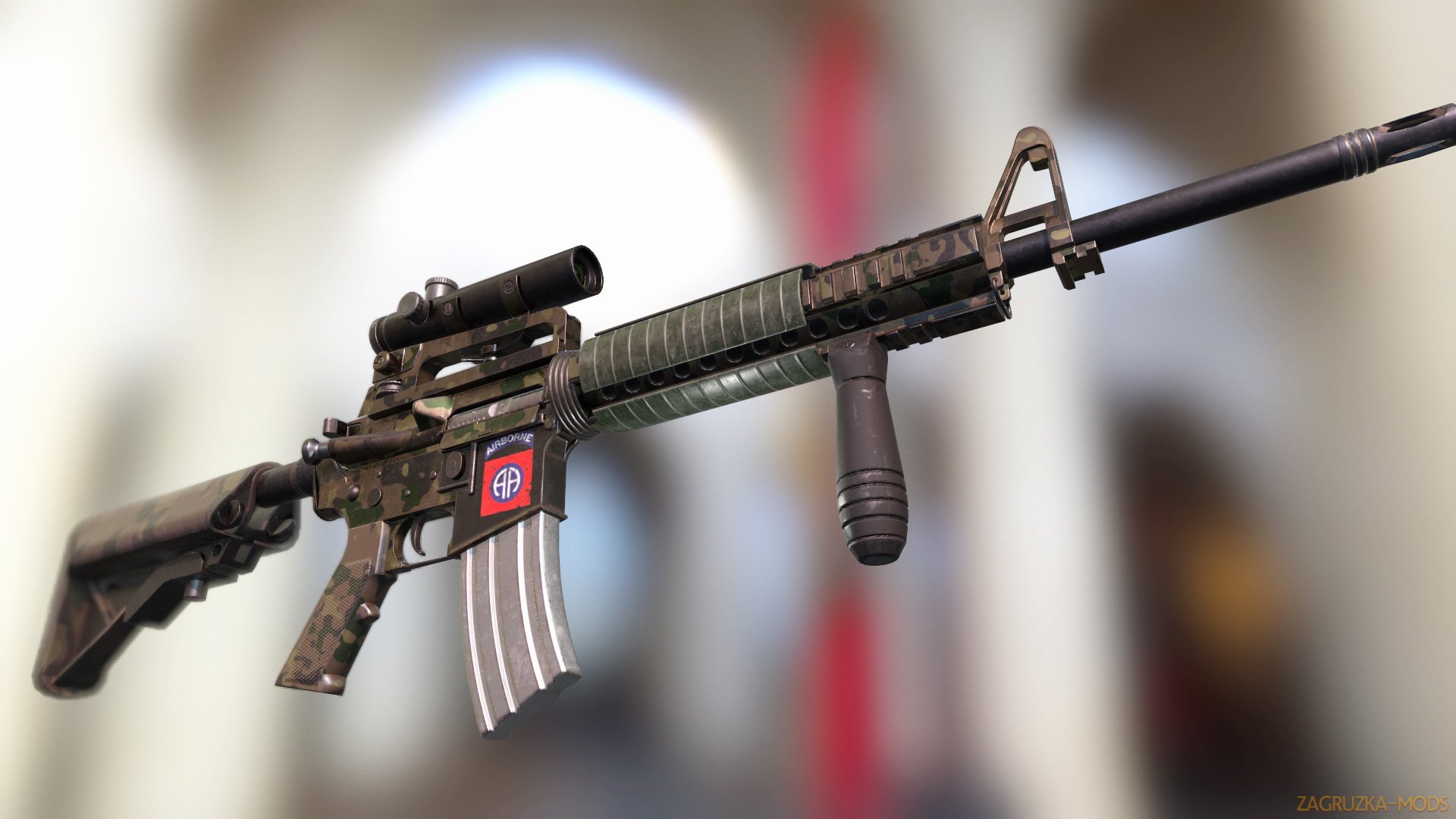 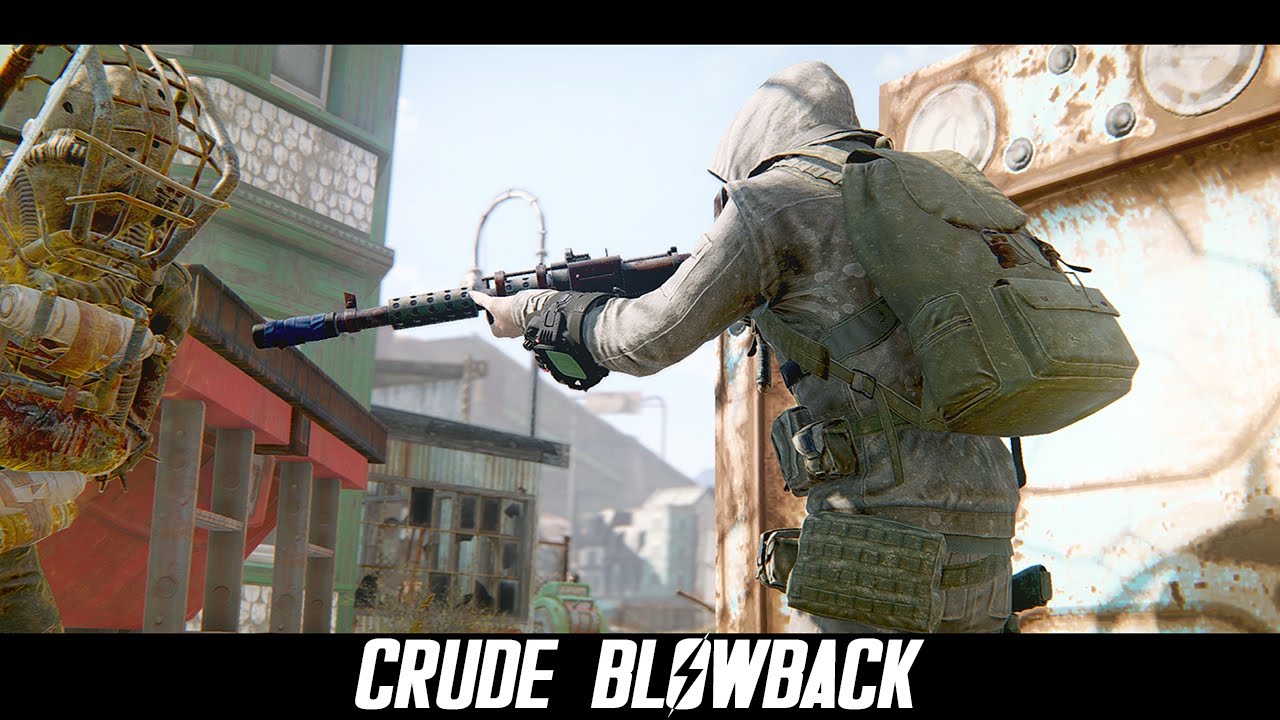 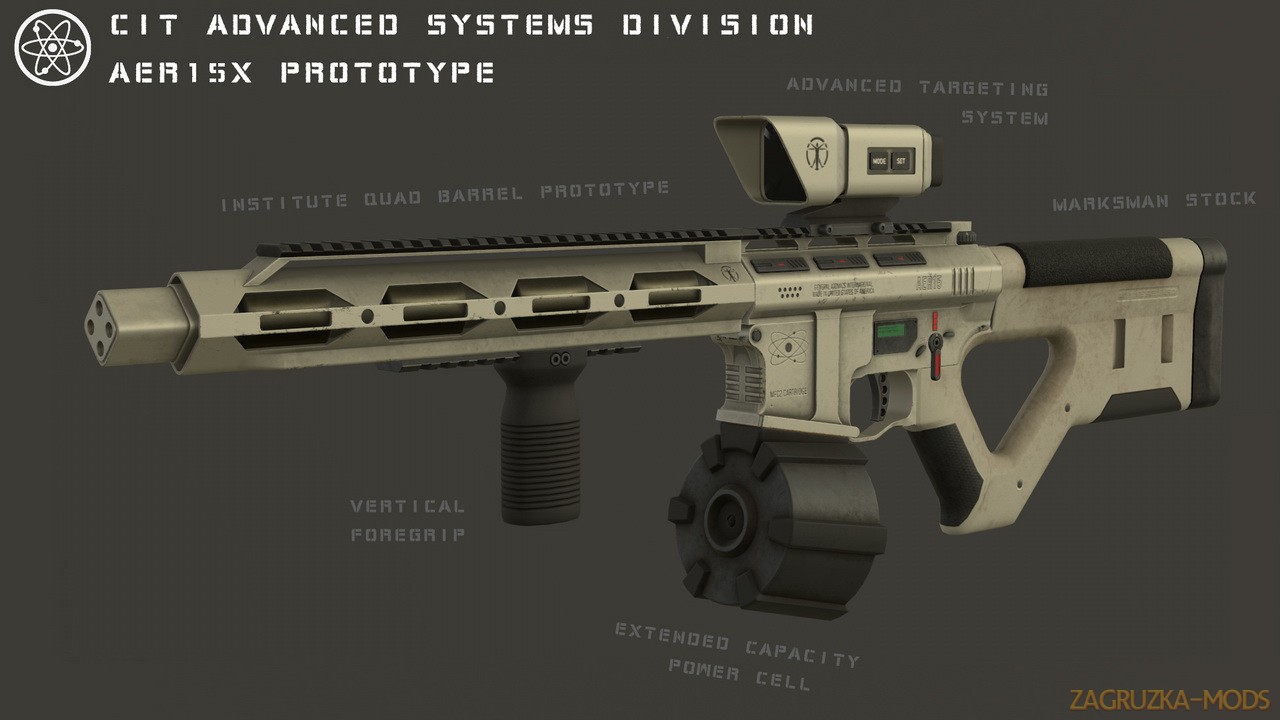