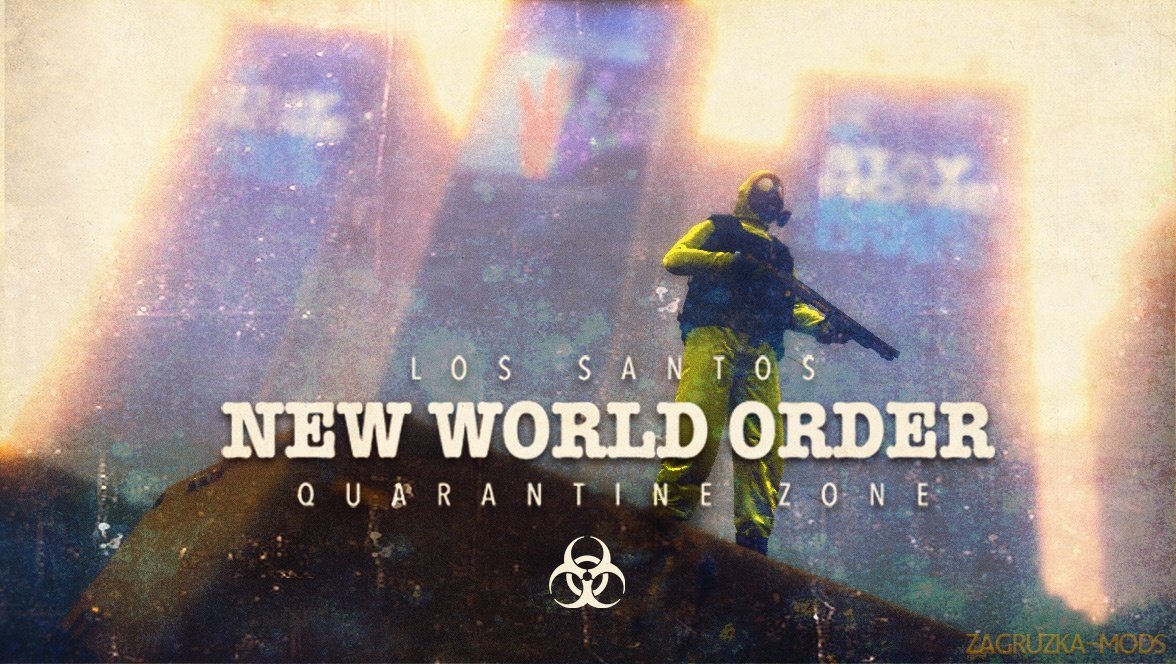 Category - GTA V other mods
Version game - v.1180.1
Credits: - PtiTony, LucasVinBr
Report Material
Mod script New World Order - Quarantine Zone v0.1 for GTA 5 | Grand Theft Auto V game.
New World Order Quarantine Zone - This mod is a Division like.But I use it with the script : "simple zombies" from Sollaholla for a better gameplay experience, and to get random Survivors I can help. The game is about a group of citizens called The Community (Franklin and 3 of his homies from Davis, but you can add as much as you want to with the in game menu) against The New World Order.

NWO are cleaners and hunters committed by Humane Labs, if you stay on the streets instead of being SAFER AT HOME they will find you. Their mission clean the city and neutralize rebels who don't respect curfew and stay at home orders.

But watch out, they both are not the only one who want a piece of the pie, other survivors groups are dispatched on their respective landmarks such as Lifers Group prisoners and Tramps hord, or Lost MC bikers. Like the Division video game those unpredictable groups are represented by darken areas on the Map. Like the Division Video Game, we are mainly by feet only, but NWO forces got vehicles and Lost MC have bikes.
Default basic Controls:
B - Open mod options/gang options and upgrades menu
Shift + B - Ope n contextual registration menu: gang member registration when on foot and facing a pedestrian, vehicle registration when inside a vehicle
N - Check current zone name and ownership
Shift + N - Open zone controls menu
Ctrl + N - Toggle between zone blip modes (show nearest 5, show all, show none)
Aim at friendly member + H - Add/remove member to/from group (he will follow you around)
Aim at friendly vehicle + H - Make the vehicle back you up (come to you and drop passengers if you're on foot; escort you if you're inside a vehicle)
Aim at friendly member + J - Take control of target member (the armor bar represents the member's health) / return to protagonist
Spacebar (when controlling a member that has been killed) - Take control of nearest member

Nobody cares : it's THE NEW WORLD ORDER !
The Richs get Richer, The Poors get Slaughters ...
Tested in game version v.1180.1 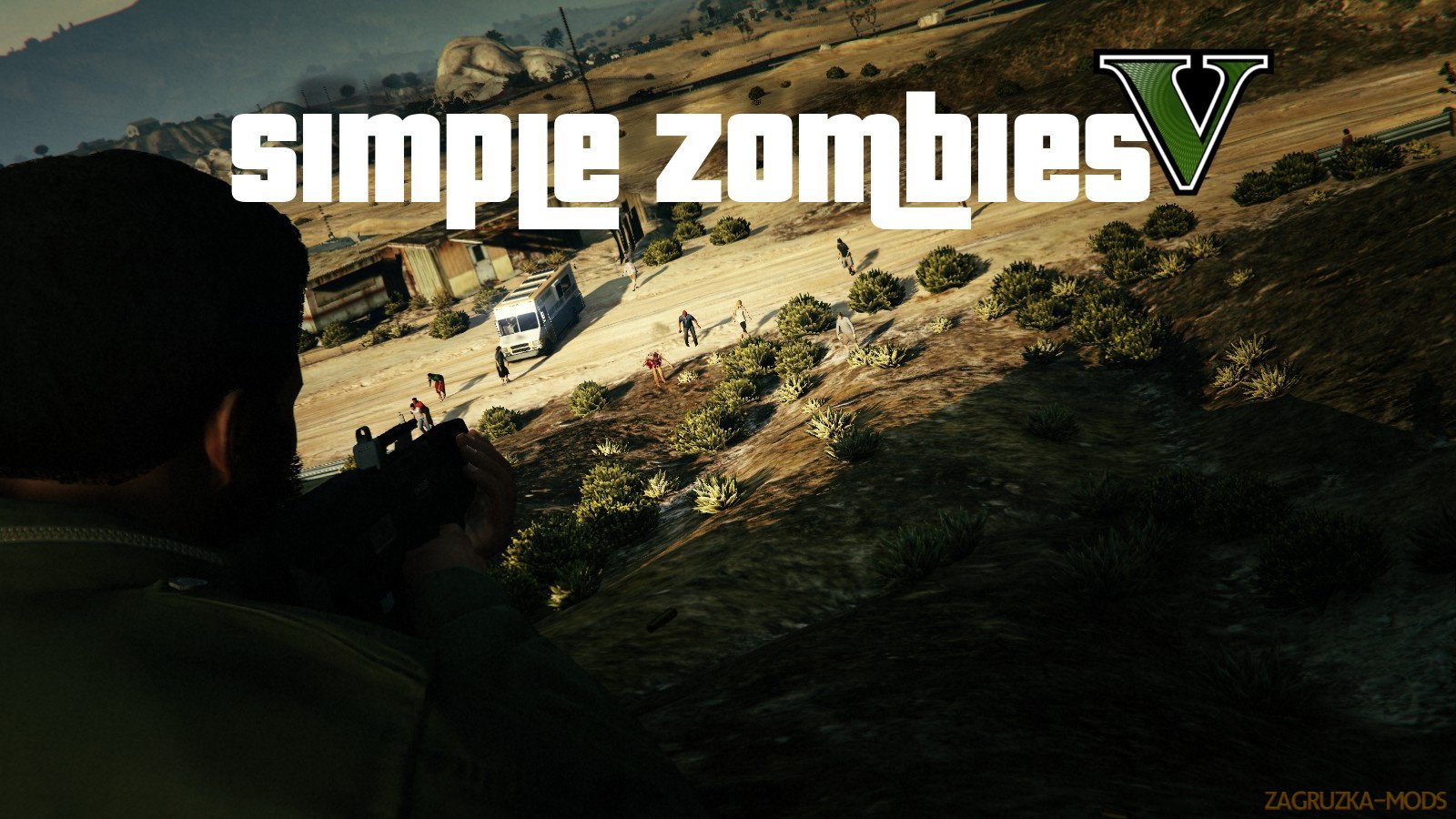 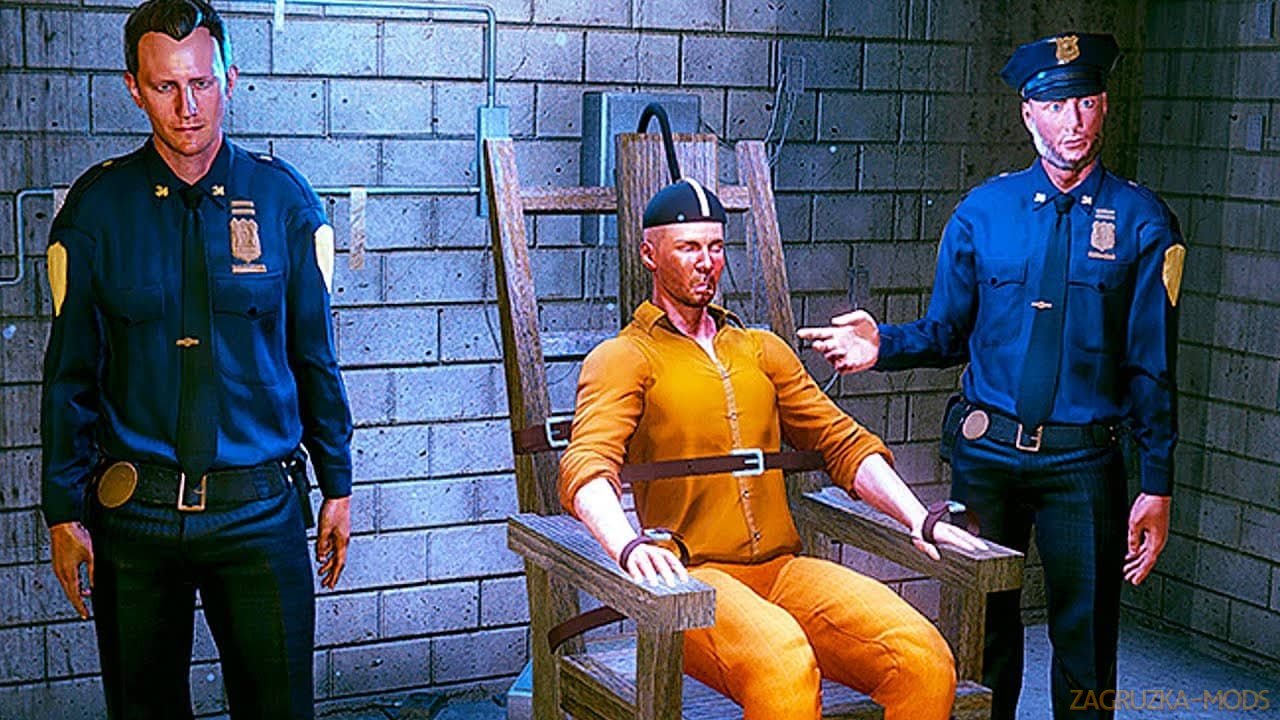