How to Install
Installation:
- Make sure you have the latest MSVC++ and .NET Redistributable and ScriptHookV installed!
- Otherwise just drop everything ChaosMod.asi and the chaosmod folder itself (not the content!) in your GTA directory.
- Also make sure you run chaosmod/ChaosModVConfig.exe to look through its options to customize the mod to your liking!
Tested in game version v1.60+ Changes in v1.9.1.3:
- Added 3 new effects
- Modified weighting of specific effect groups as per feedback
- In-game overlay voting options will now respect the "Effect Text" color in the config utility and have a background for better readability
- Fixed an issue that could cause effect groups to not show up at all
- Fixed Failsafe also clearing permanent effects
- Added colors to log console!
- Added more stuff to complain about
- Some (more or less) minor changes to effects
Download #1 Download #2

Changes in v1.7.4:
- Added 6 new effects (all of them were made by one contributor!)
- "Explosive Bullets" and "Explosive Punches" are one effect now
- "Revive Dead Peds" also gives a random weapon to revived peds now
- Removed "No Weapon Switching" (in favor of a new effect)
- "Doomsday" is more chaotic but also just a short timed effect by default now
- "All Peds Are Cops" and "Peds Riot" will cancel each other out now
- The Epic Games version of the game crashing on "Spawn Random Companion / Enemy" has not been resolved yet in this version, please stand by
Download #1
Tags: pongo1231 Chaos Mod GTA5 Grand Theft Auto Script Script Mod Download 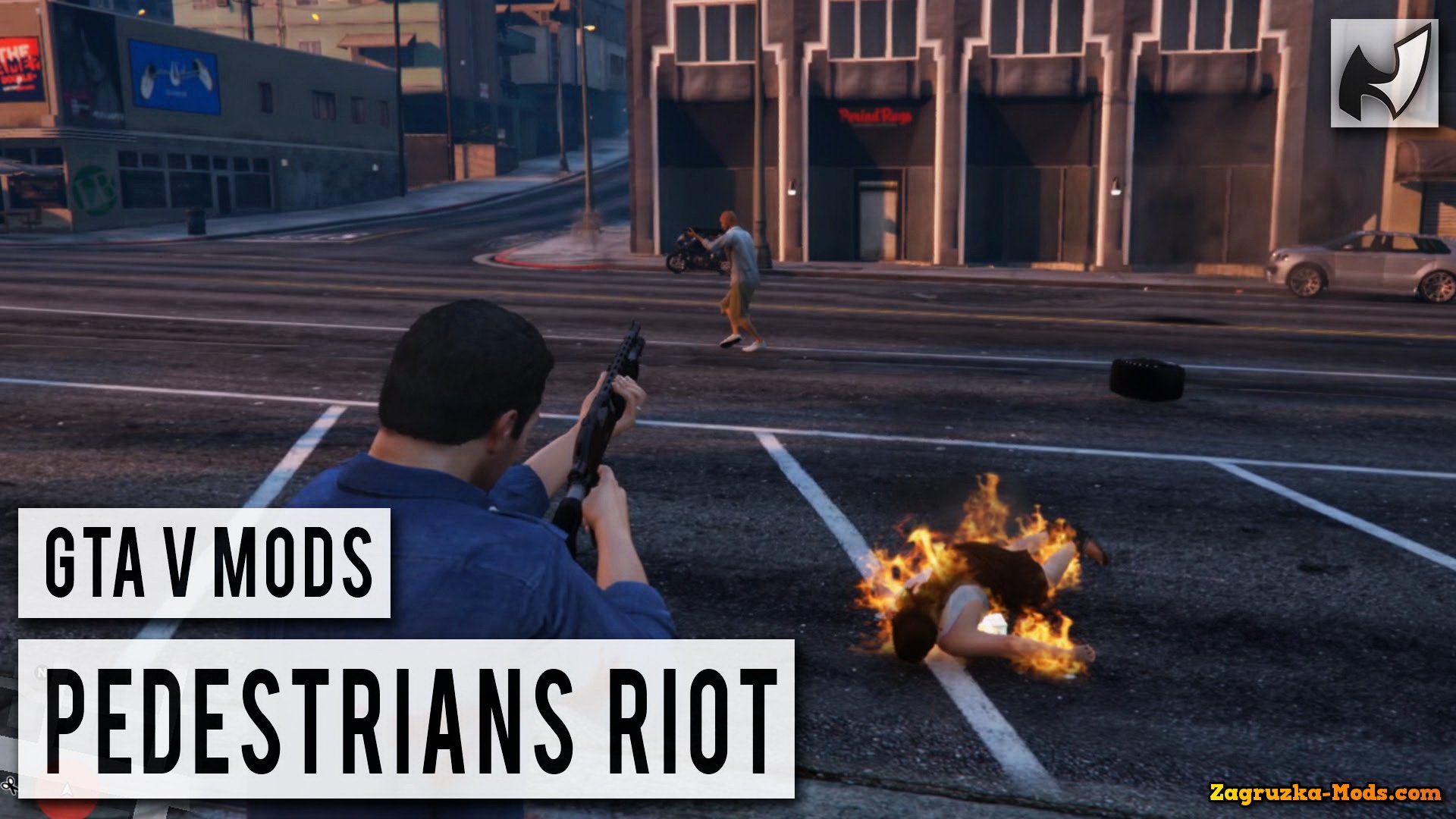 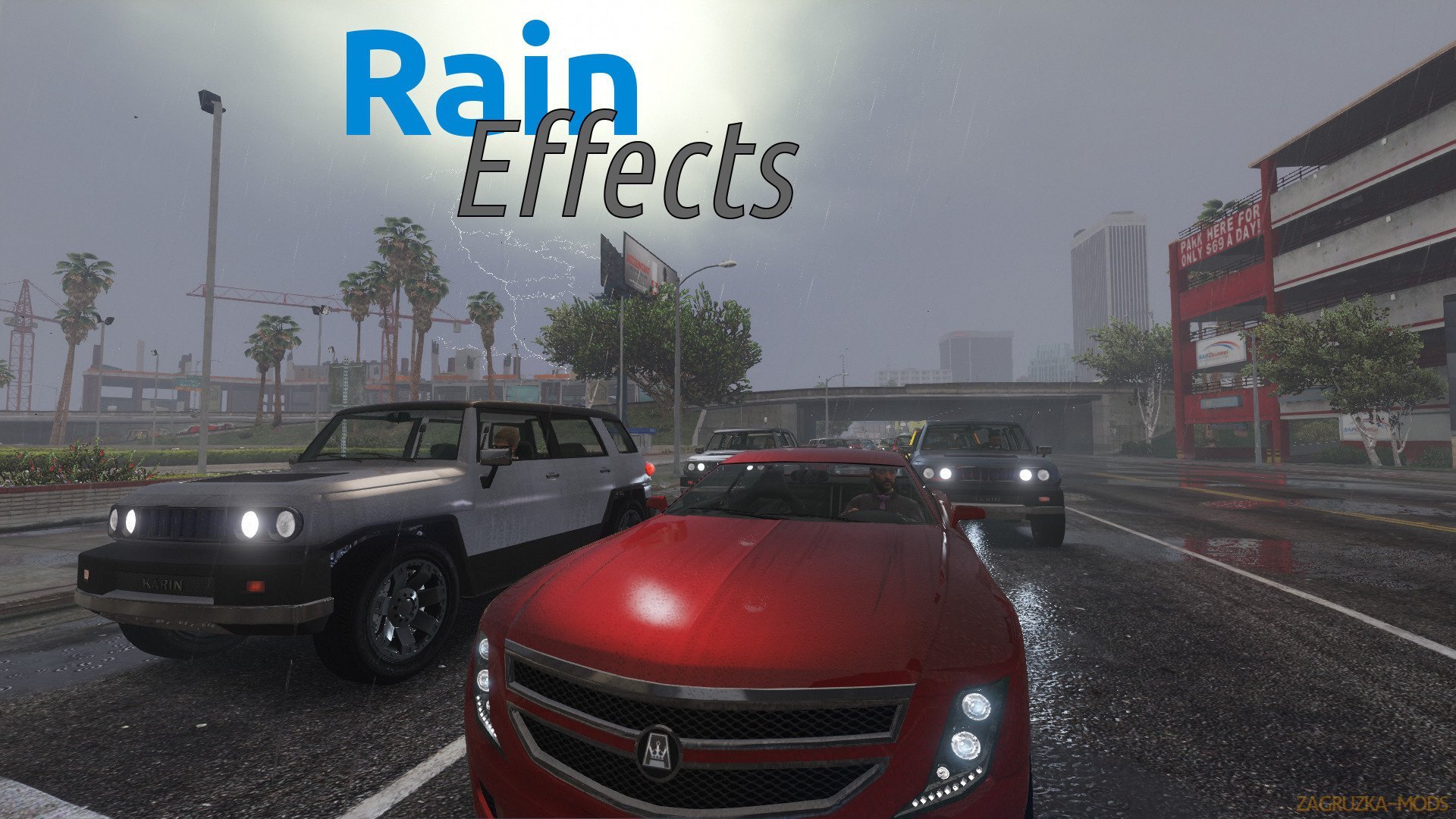 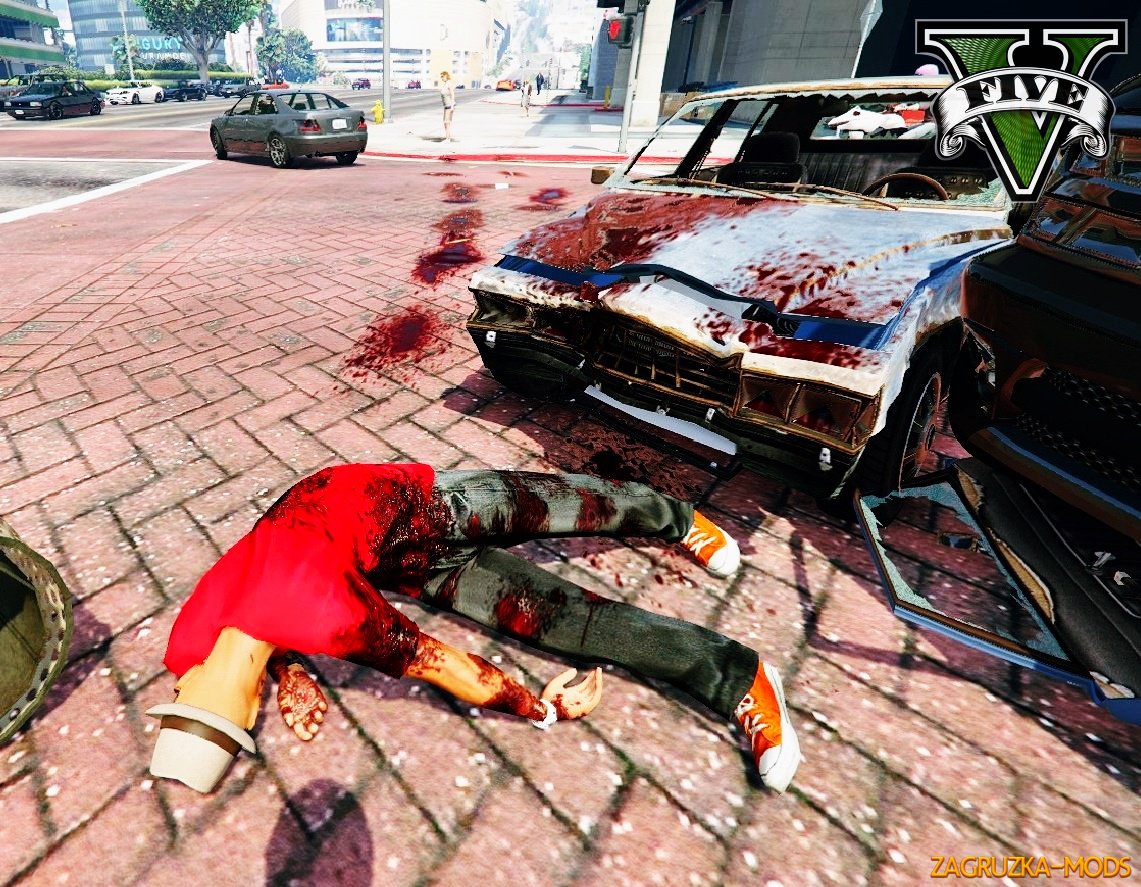 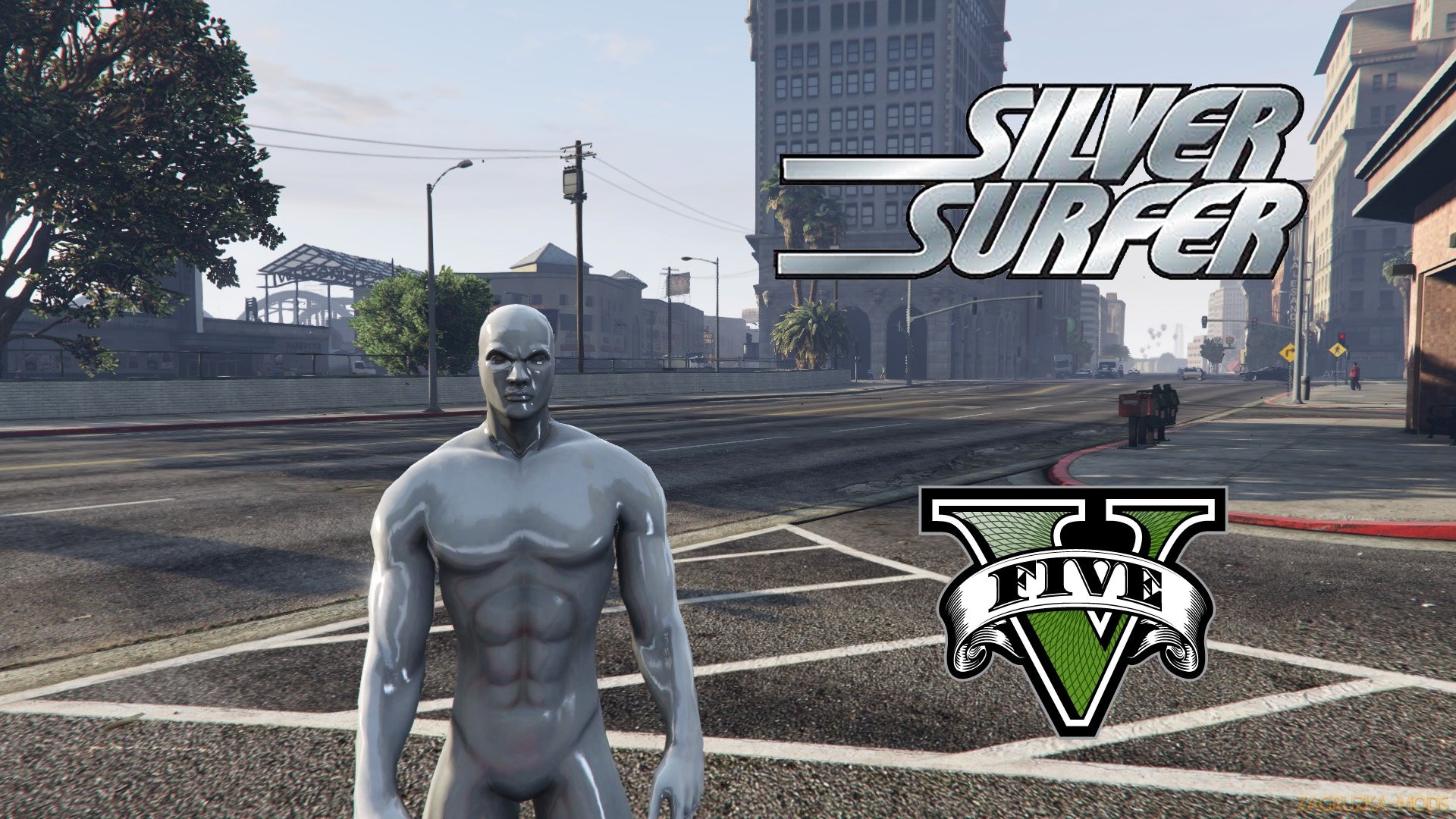 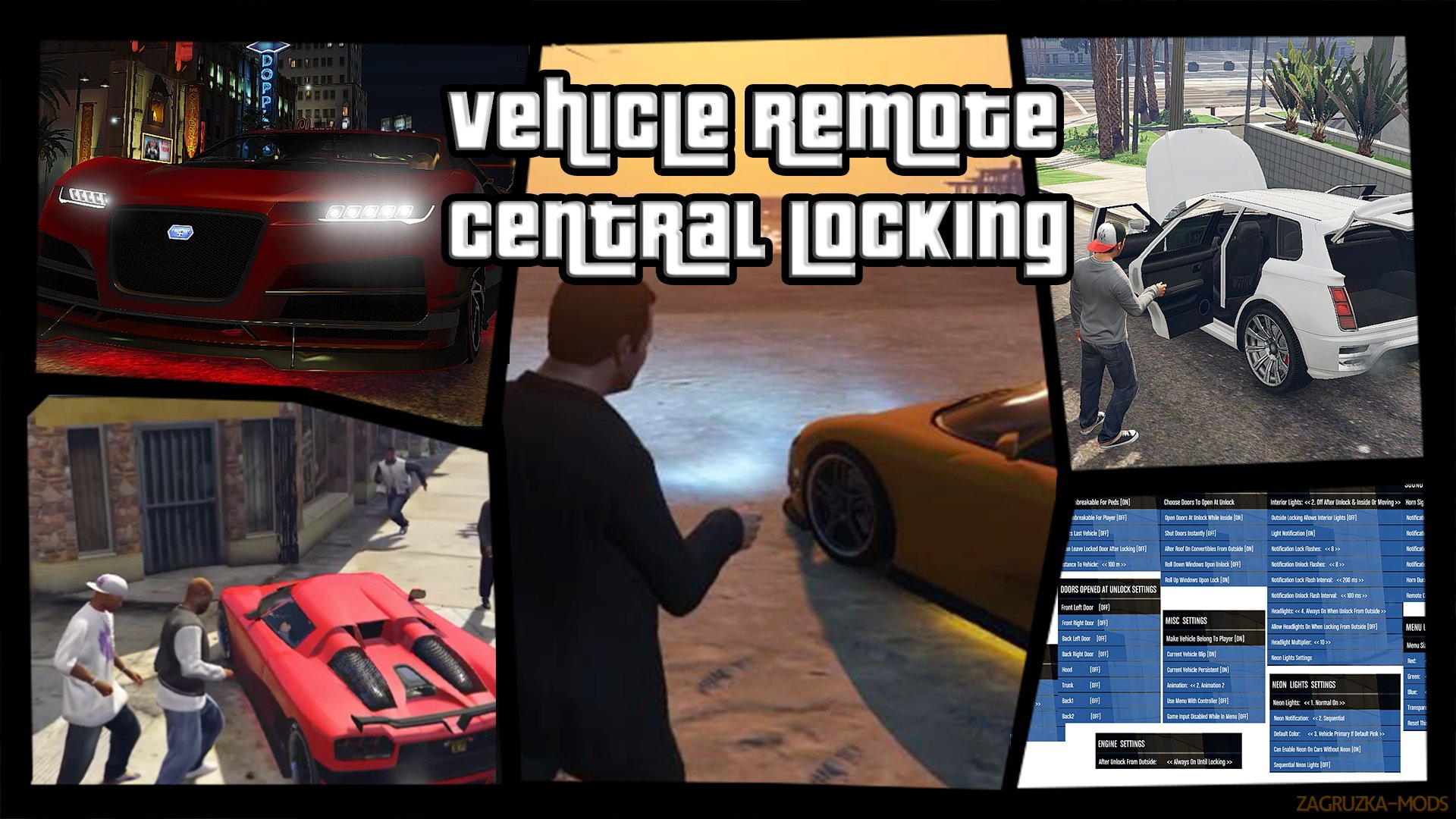 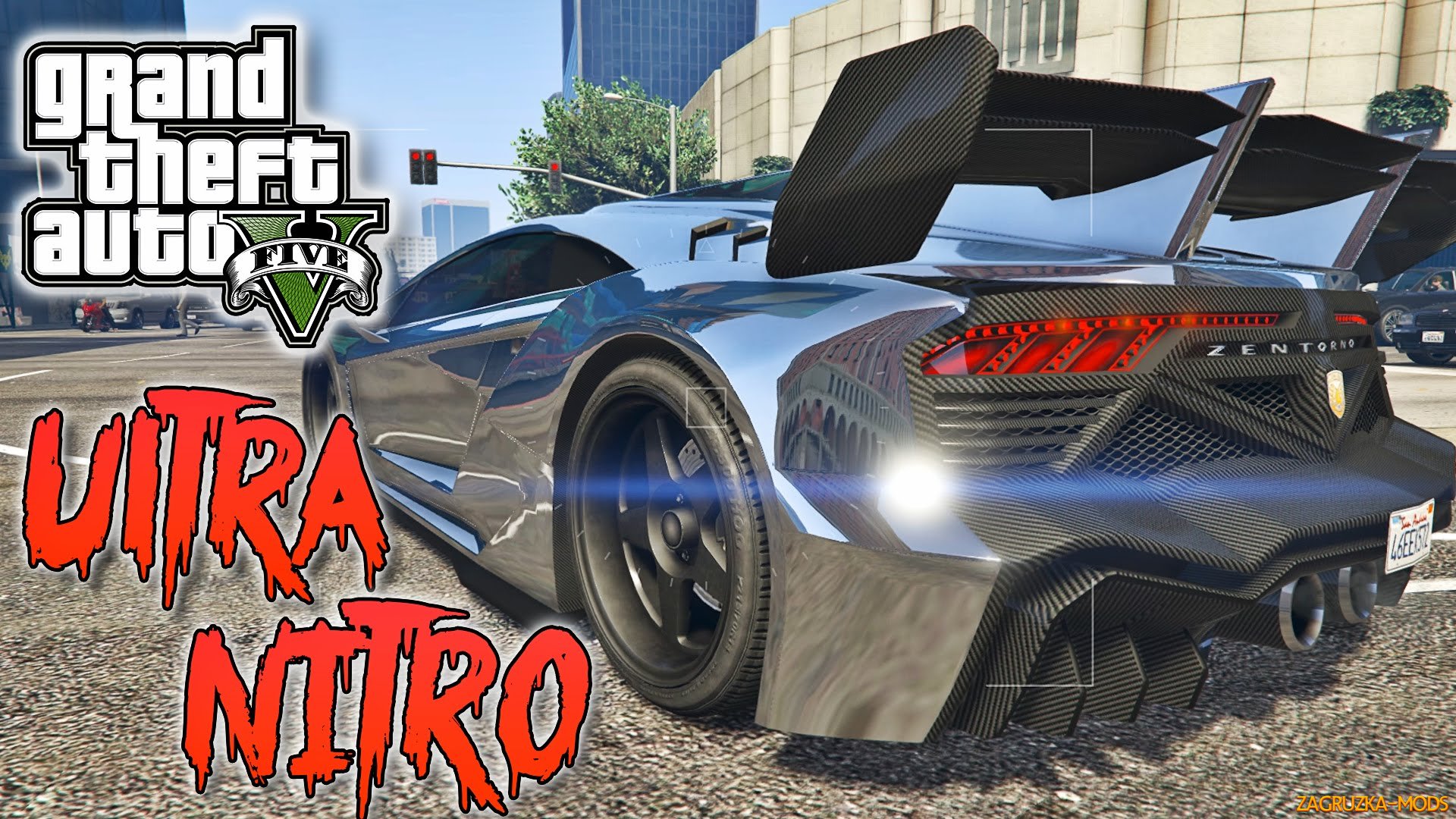 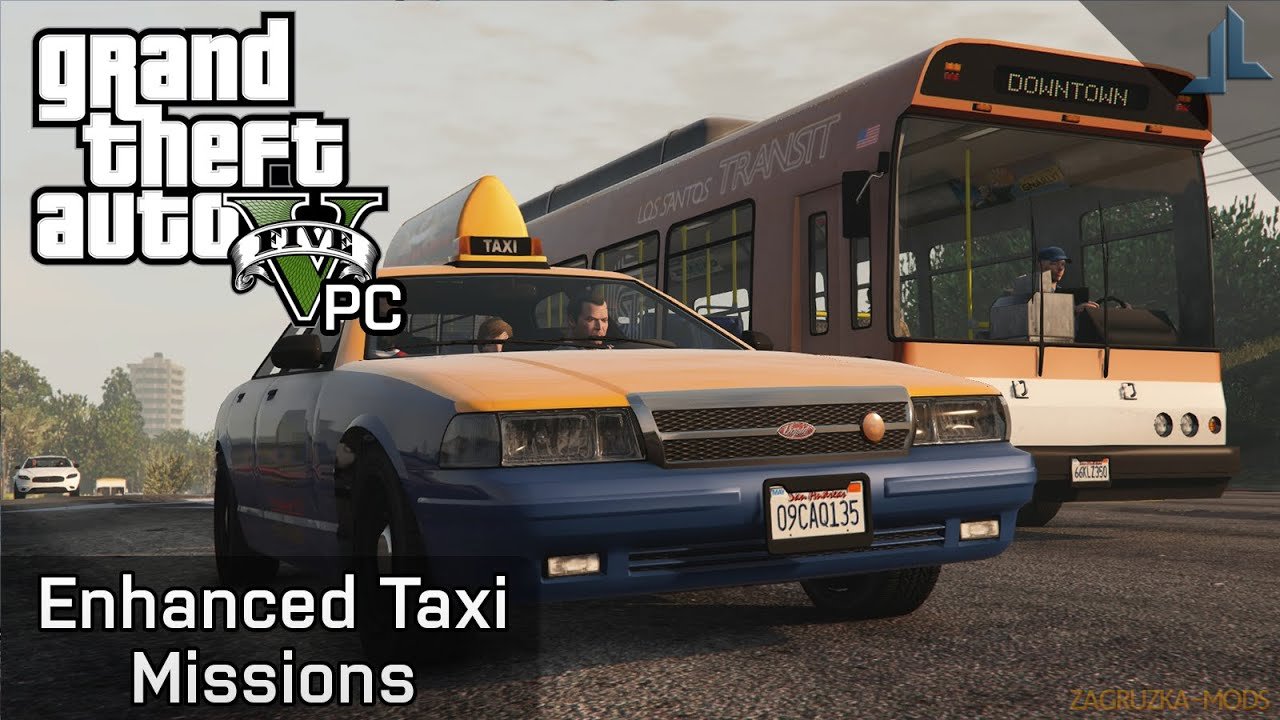