Category - Locomotives Train Simulator
Version game - TS 2021, TS 2022
Credits: - negru13, Zsolti
Report Material
Download mod Repaint Locomotive CFR 060 – EA1 41-0106-9 v1.0 for TS2022 | Train Simulator 2022 game.
CFR 060 – EA1 41-0106-9 - this is a REPAINT/RESKIN. That means that the package contains only textures and other small improvements added to the main loco. In order for this asset to work you need to have installed the main model of CFR 060 – EA 476-692-5 which can be found HERE. This locomotive has been built in the year 1971 and it was the first 060 EA in Timisoara depot. Originally was delivered by Electroputere Craiova factory, in a classical paint scheme with a particular V shape stripe on the front of the loco.
Later on in 1993 when was taken back to Electroputere for a general revision, was replaced by 512 electrical loco from Brasov Depot. In the year 2006 has been modernized with ICOL and has received the actual red-white color scheme. Due to the holder in 2012 has been custom painted with a large front V shape and on the sides was written the actual class 41-0106-9. In the present belongs to Timisoara depot and is also known as the queen of Banat county.
Features Mod:
- HD real exterior textures
- HD winter exterior textures
- HD interior textures
- Increased speed up to 140km/h
- New headlights
- Interior sounds volume increased
- Modified interior camera
– Full texture change
– Front emblem and other accessories took down
– Accessories added to the front
– Accessories added to the interior
– Custom horn sounds
- Requires:CFR 060 – EA 476-692-5
Tested on game version TS 2021, TS 2022 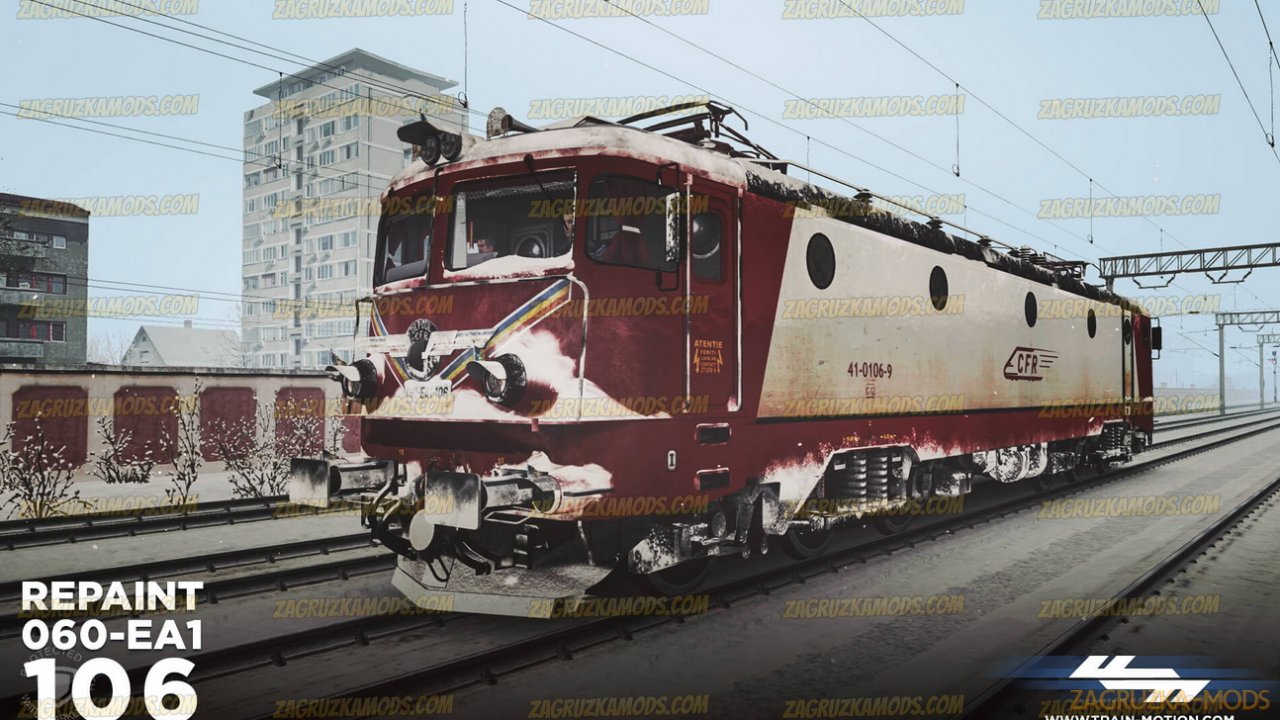 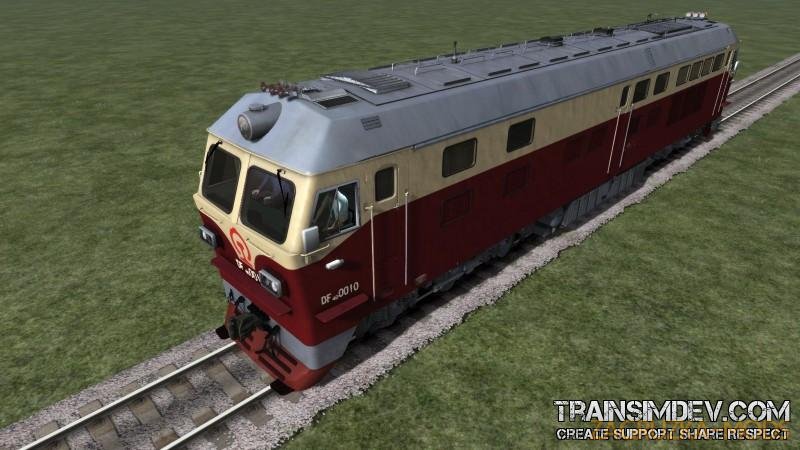 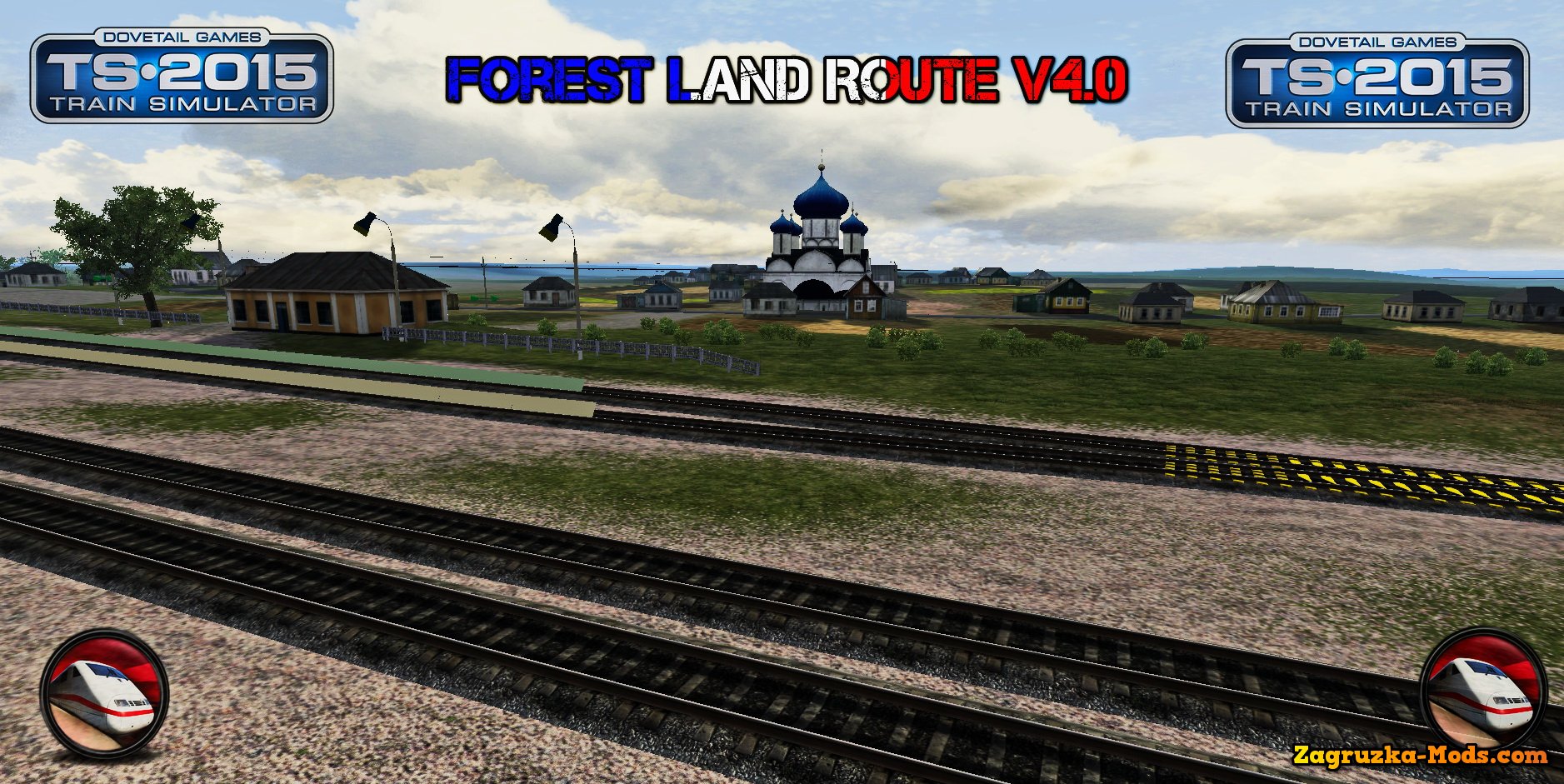