Hulk - if you are overcome by sudden fits of rage and anger and you start to turn green, no, it's not time for you to rest, you just become the Hulk. One of the best Hulk mods, crush, destroy everything to smithereens! Make long high jumps and fight your worst enemies to the last. There are no barriers or restrictions for you. You are the Hulk, the gift and the curse of this city.

For the other hotkeys check the Controls in the Hulk mod Options menu.
Tested on game version v1.50+ 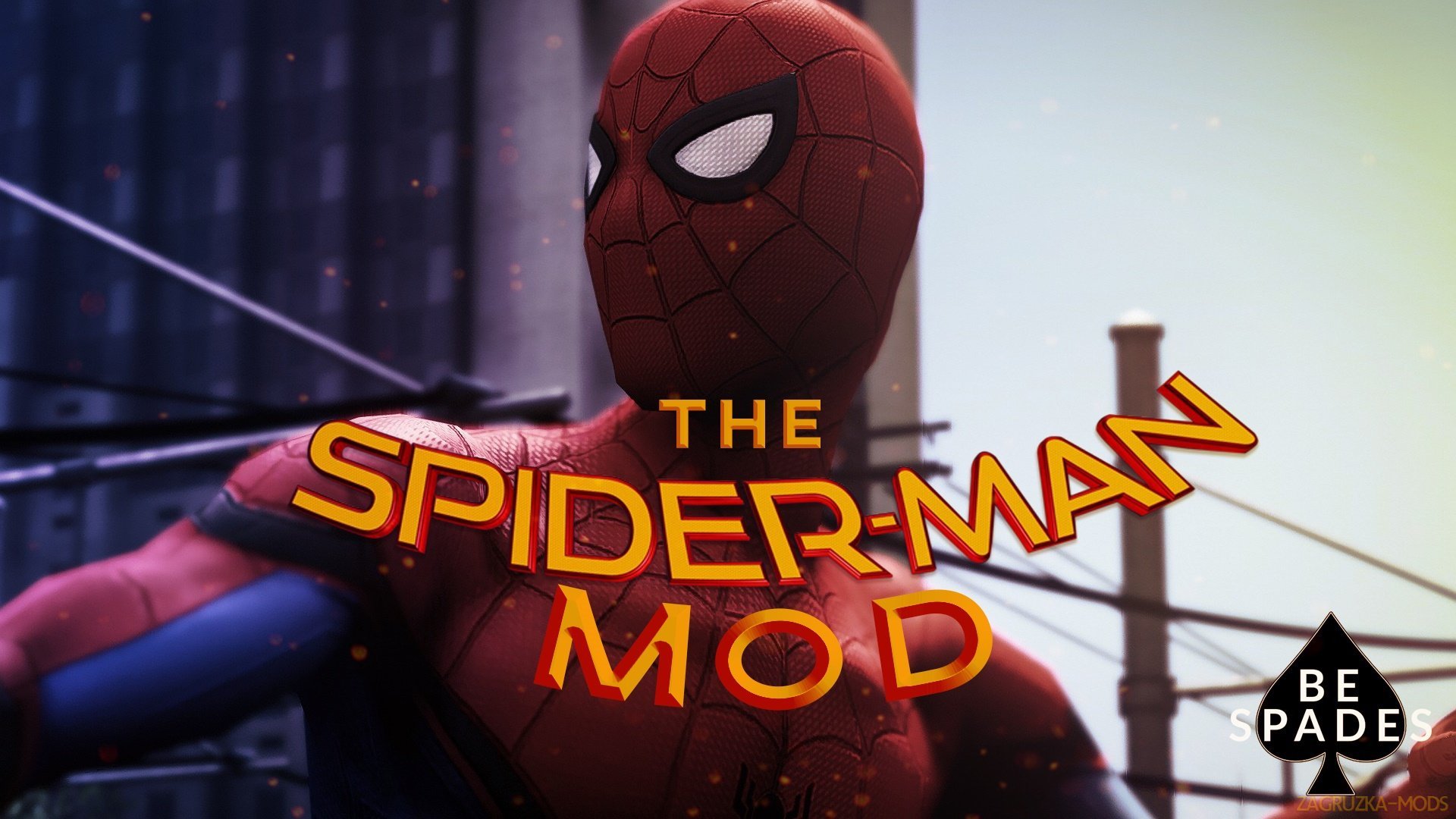 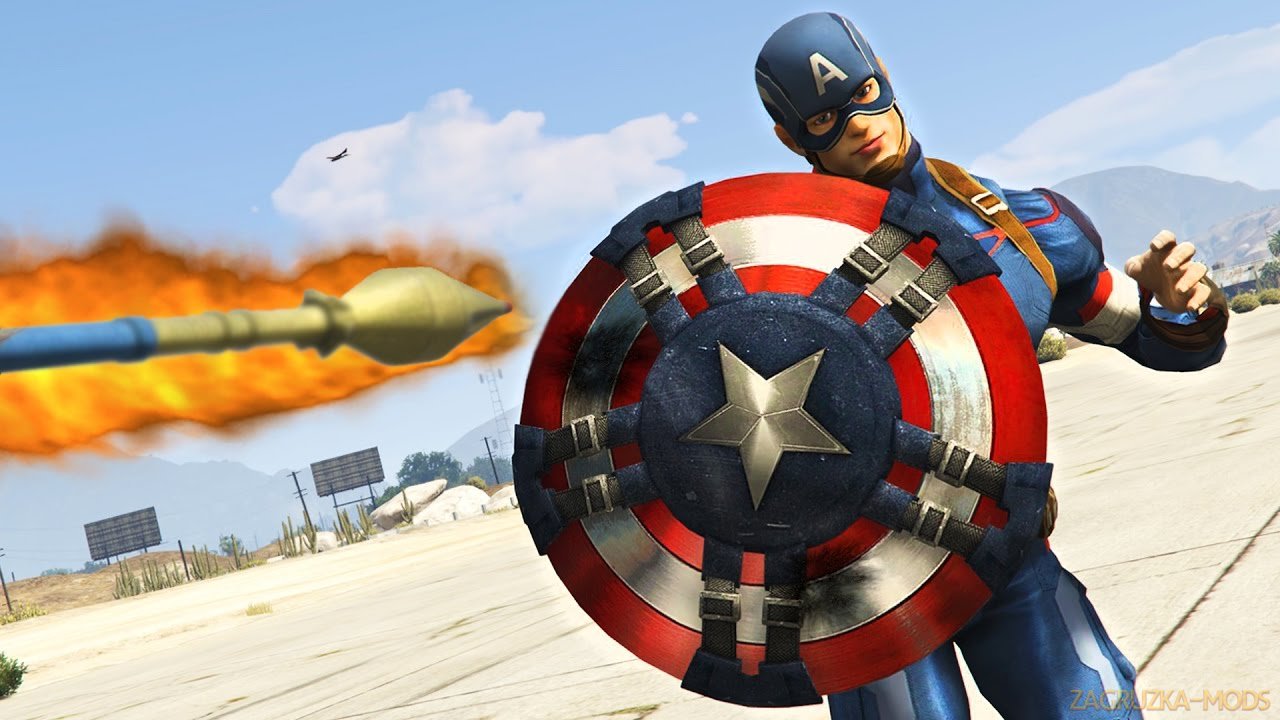 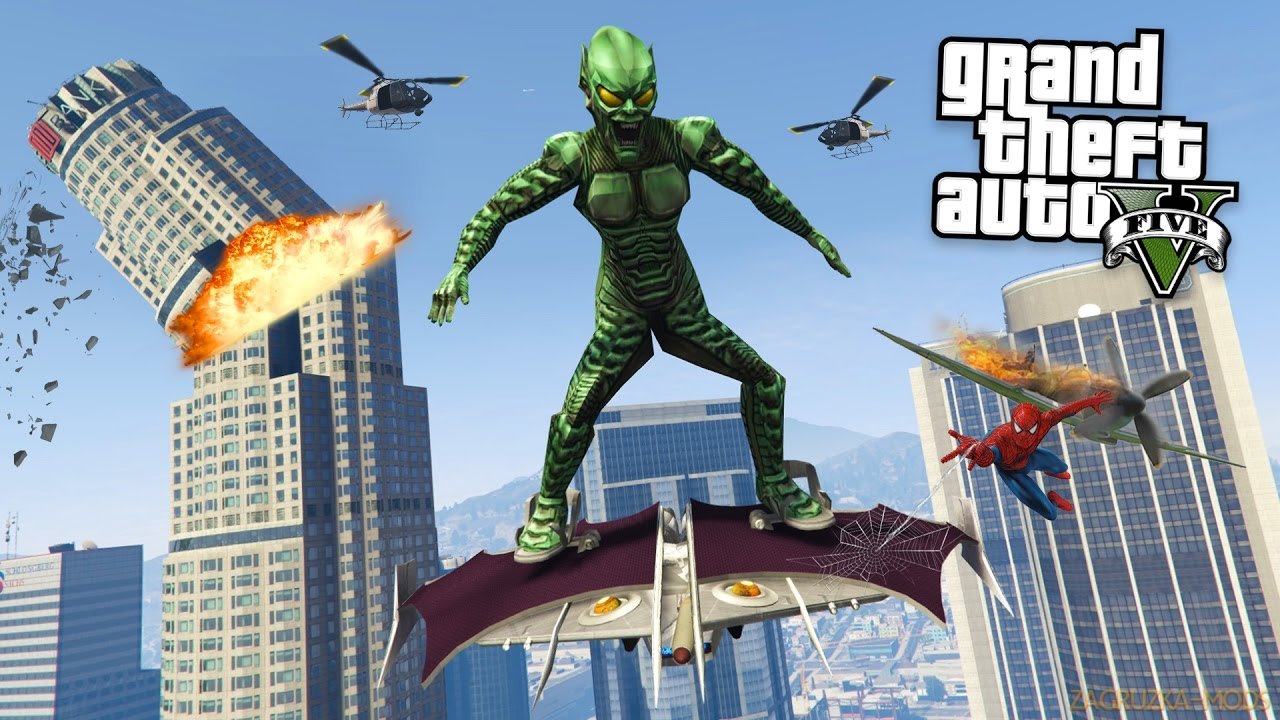 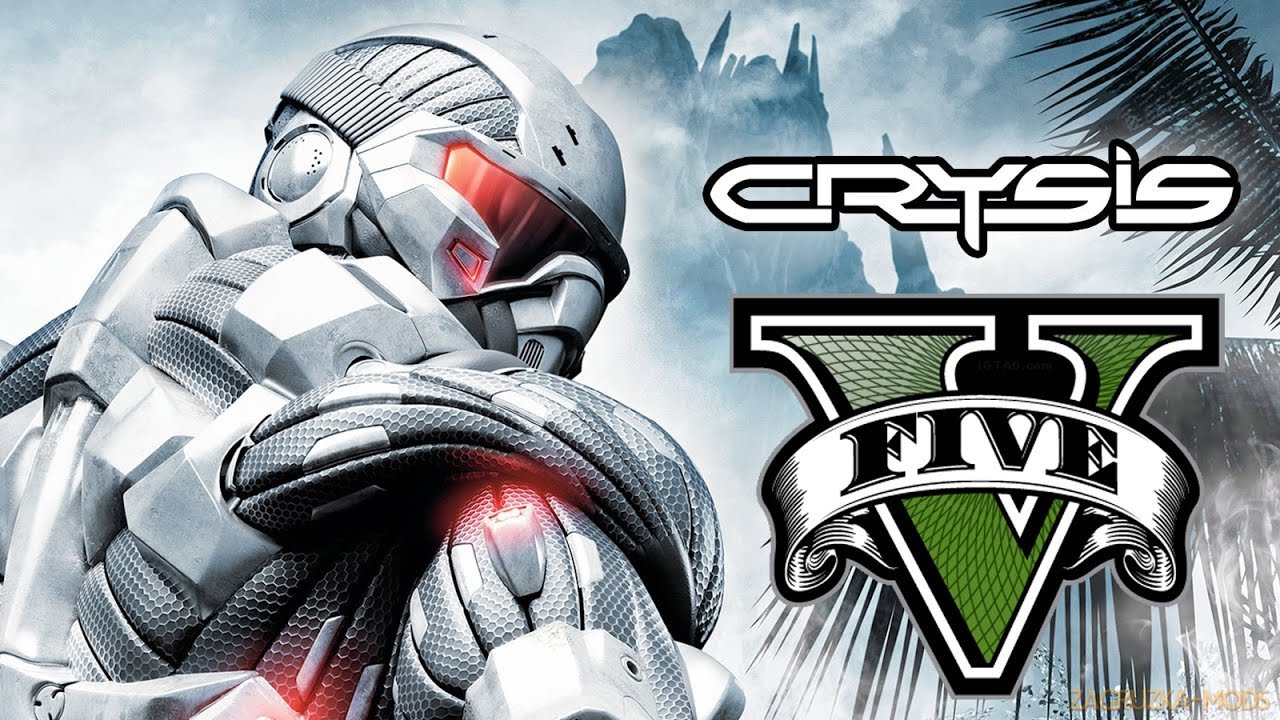 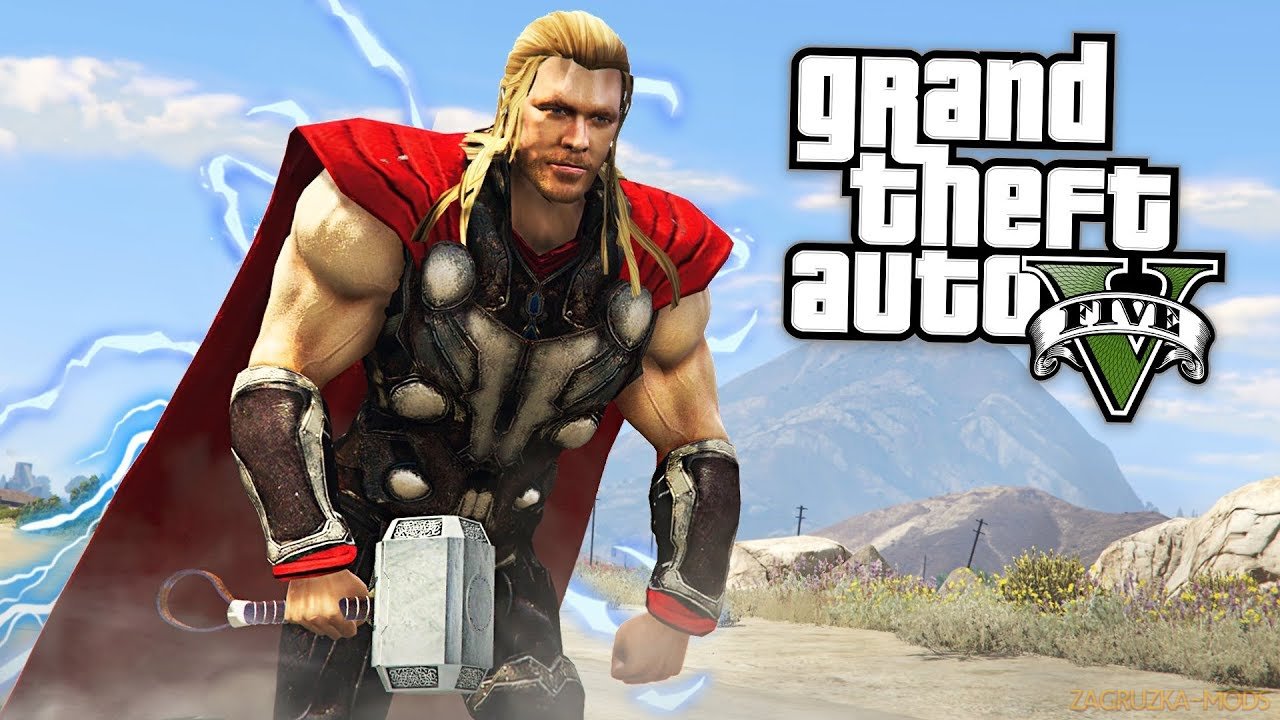